Hunter Biden Accused Of Spending $120,000 On “Prostitutes And Drugs”

As if getting it on with his late brother’s widow wasn’t bad enough, it turns out that Hunter Biden has more scandalous things up his sleeve.

Recently, Joe Biden’s son was accused of spending more than $120,000 on prostitutes and drugs!

According to reports, Hunter has been dating his dead brother Beau’s widow after splitting from his wife Kathleen in 2015.

Although he and his former wife have been separated for a while, only recently did the woman decide to file for a divorce and the court documents are simply explosive!

The papers prove that the former Vice President Joe Biden’s son had spent no less than $122,000 in a time span of two months!

“His spending rarely relates to legitimate family expenses, but focuses on his own travel (at times multiple hotel rooms on the same night), gifts for other women, alcohol, strip clubs, or other personal indulgences,” Kathleen revealed in the court documents.

Furthermore, she alleged that this sort of behavior has been going on for months!

“Throughout the parties’ separation Mr. Biden has created financial concerns for the family by spending extravagantly on his own interests (including drugs, alcohol, prostitutes, strip clubs, and gifts for women with whom he has sexual relations), while leaving the family with no funds to pay legitimate bills.”

Furthermore, the papers also revealed that he has selfishly cut his monthly payments towards his wife and children from $75,000 to just $17,000.

He continued to spend lavishly despite the decrease in monthly payments and he complained about having financial issues.

“Hunter and Kathleen have been separated for some time and are in the process of finalizing a divorce. Hunter loves and admires Kathleen as a person, a mother, and a friend. He hopes their privacy can be respected at this time.” 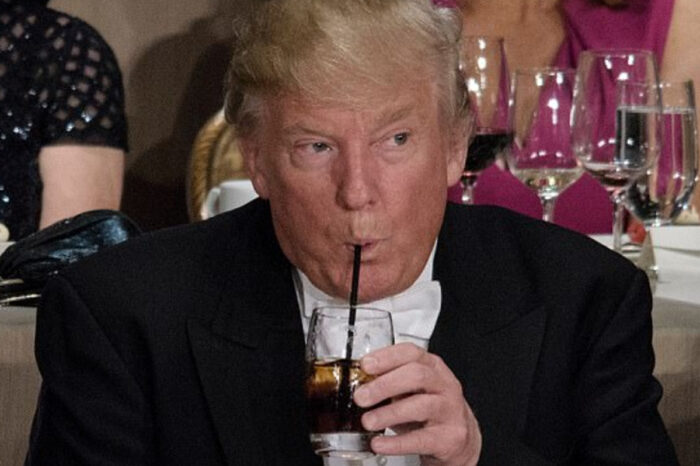 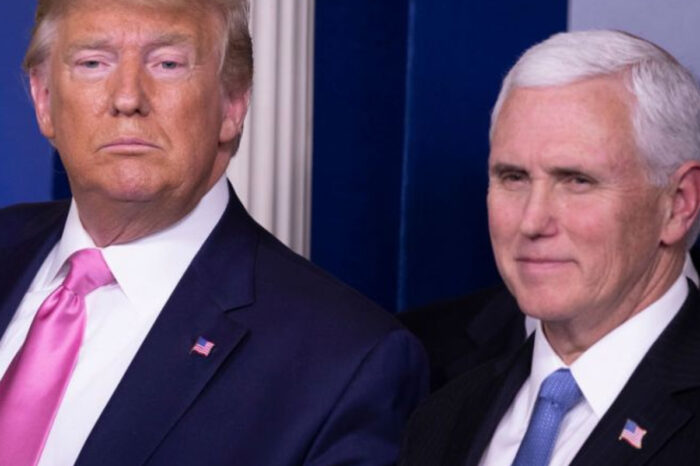 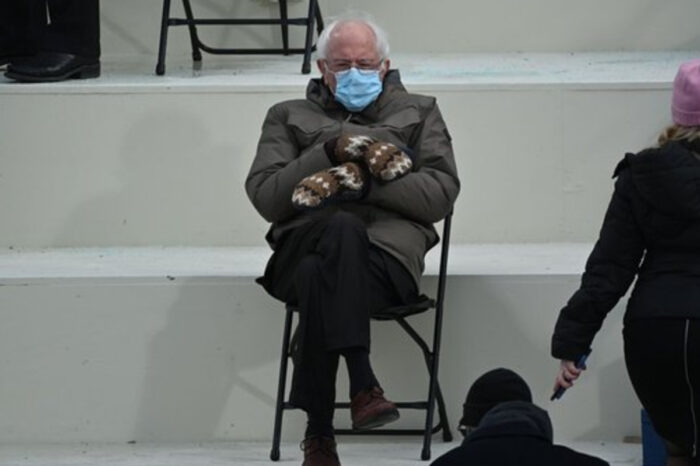