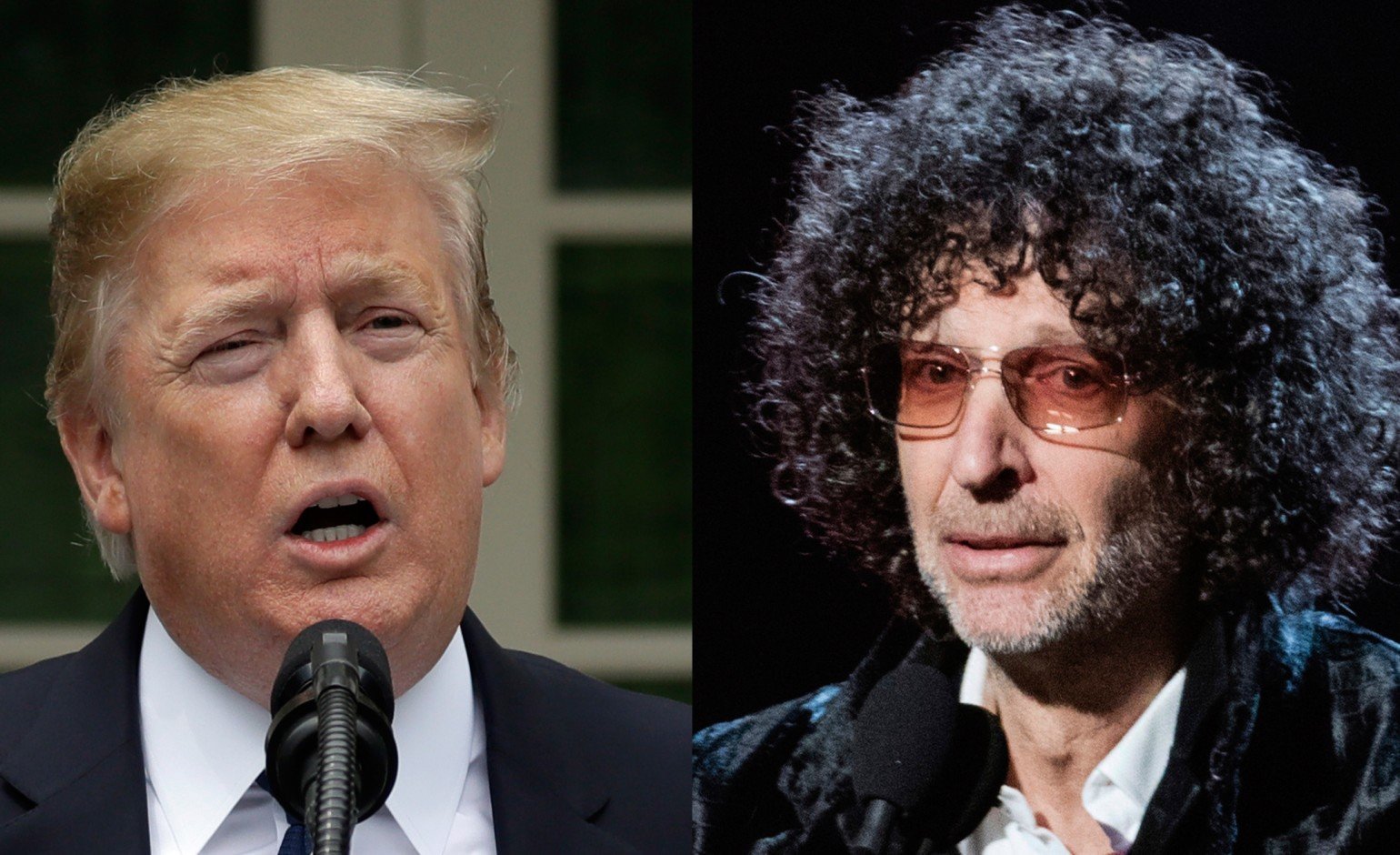 Howard Stern is not a big fan of Donald Trump’s supporters and he made it very clear that the president most likely ‘despises’ them as well! The radio host insisted that Trump ‘loves the famous’ and could not care less for the people who actually voted for him.

Stern probably knows what he’s talking about since he and Trump used to be friends at some point.

The current president even attended Stern’s wedding back in 2008!

During his latest SiriusXM show, he told his audience that: ‘One thing Donald loves is celebrities, he loves the famous. He loves it. He just loves to be in the mix.’

He went on to say that the POTUS definitely loves A-listers much more than the blue-collar people who elected him in hopes that their lives would be better.

Howard compared the Donald’s situation with a The Twilight Zone episode because while he is a fan of Hollywood stars, most of them hate him.

‘The oddity in all of this is the people Trump despises most, love him the most. The people voting for Trump for the most part…he would not even let them in a f***ing hotel. He would be disgusted by them,’ Howard argued.

He then mentioned the president’s Palm Beach resort in Florida, where he often goes to relax during holidays and some weekends.

Stern wanted to point out that there are definitely no average and low income people in his circle there.

‘Go to Mar-a-Lago, see if there’s any people who look like you. I’m talking to you in the audience. I don’t hate Donald. I hate you for voting for him, for not having intelligence,’ the radio host stated, slamming Trump’s supporters.

After all, he believes his former friend has always been so obviously a bad choice for the job that he blames the people who elected him more than Trump himself, for having missed all the problems Trump posed from the beginning! 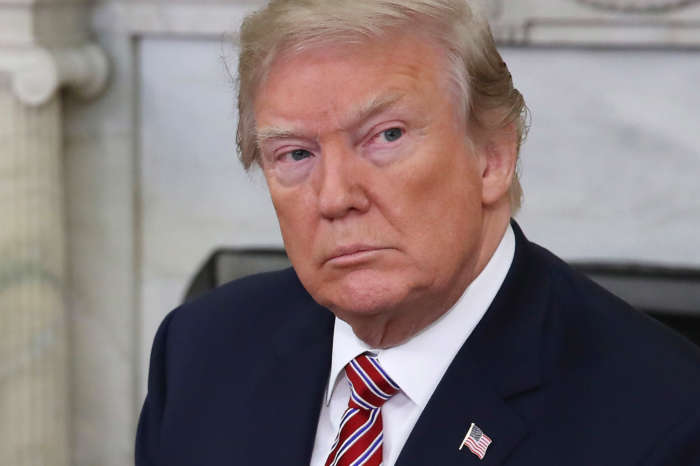 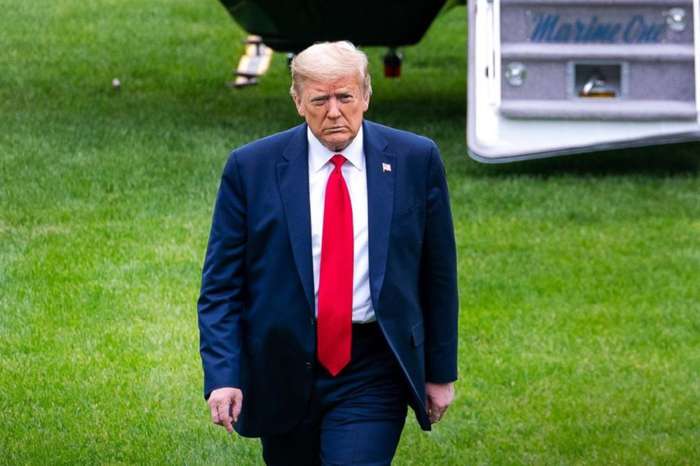 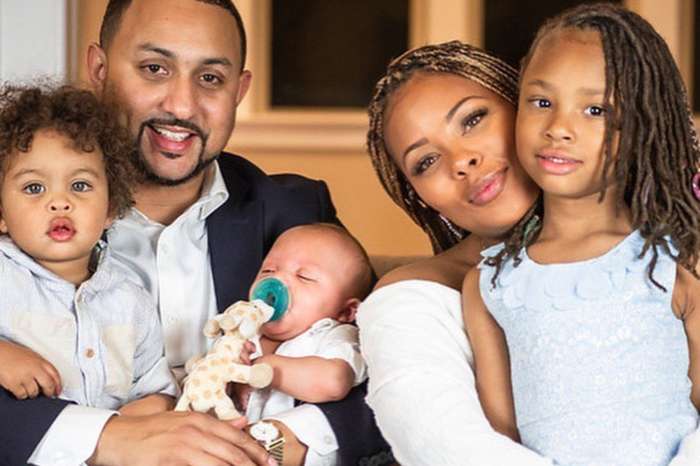 Eva Marcille's Family Video Has fans In Awe - Check Out The Sweet Kids At The Table!