Howard Stern Rips Into Wendy Williams After Her 2-Month Disappearance 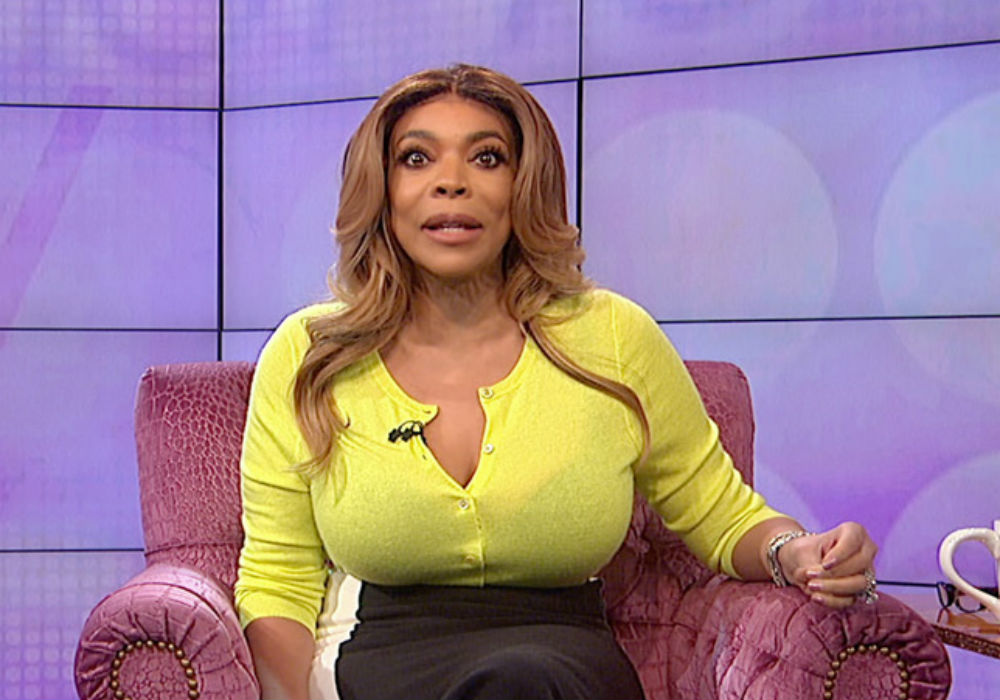 After disappearing for two months, Wendy Williams is back hosting her popular daytime talk show, and it didn’t take long for her to get back in the habit of spreading gossip and calling out celebrities. Recently, she took a dig at shock jock Howard Stern for going “Hollywood,” and Stern did not let the comment go unnoticed.

Stern fired back at Williams on his SiriusXM radio show in a rant filled with expletives, and he wasn’t afraid to bring up her recent health problems or her rocky marriage.

I’m Team Howard 110%! Which side are U on??? https://t.co/DxAE1zNakP #HowardStern #WendyWilliams

Stern took offense to Williams talking about his new book Howard Stern Comes Again on The Wendy Williams Show. She said that Stern was “so Hollywood right now,” and she loves him. But, since he has “gone Hollywood” everything he says is predictable, and it sucks that he is now a Hollywood insider.

She continued by saying that Stern started out like her, being “of the people.” But, he has been behind the microphone for so long that now he has become the people.

According to Radar Online, Stern wanted to know what proof Williams had to make such accusations. He said he grew up a “scumbag” and is still treated that way. He says being successful doesn’t make you “Hollywood,” and she has no idea what he does or who he hangs out with.

But, Stern didn’t stop there. He continued by saying that all Williams talks about is Hollywood, and if anyone in the entertainment mecca called her to hang out, “she’d be there in two seconds.”

Stern says he works hard to make sure his show is good, and then he told Williams to shut up. He says he has struggled his entire life to get out there and do something that means something to people.

He also said that Williams has not earned the title “Queen of all Media,” and she hasn’t had the career that he has. Stern explained that he has had radio stations fire him and also had the government after him, but he has “never backed down from a fight.”

Stern then threw his biggest punch when he told Williams “F*** you and your dumb show and your mystery illness. She disappears for two months, nobody knows why, and now she’s questioning me?”

Stern also said that he has never fainted on his show, and she needs to worry about her husband, not him. The 65-year-old shock jock concluded his rant by saying that he is not someone she wants to mess with, and he doesn’t want to hear her “bulls**t.” 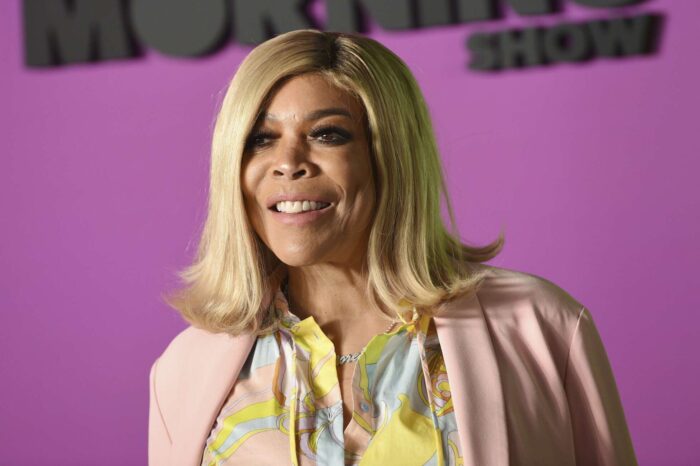 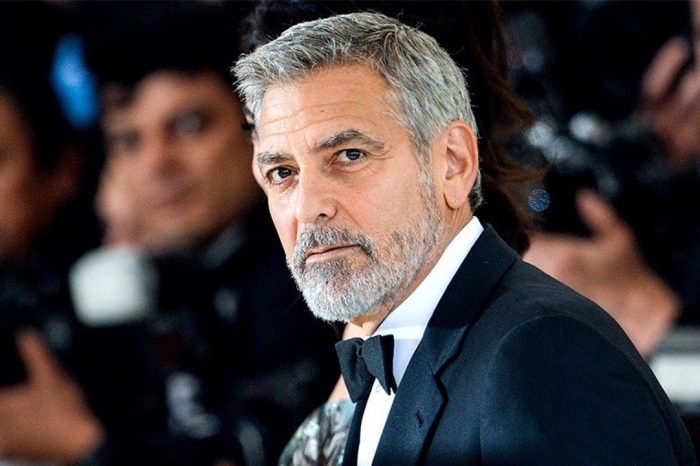 George Clooney Reveals The Reason Why He Defended Meghan Markle