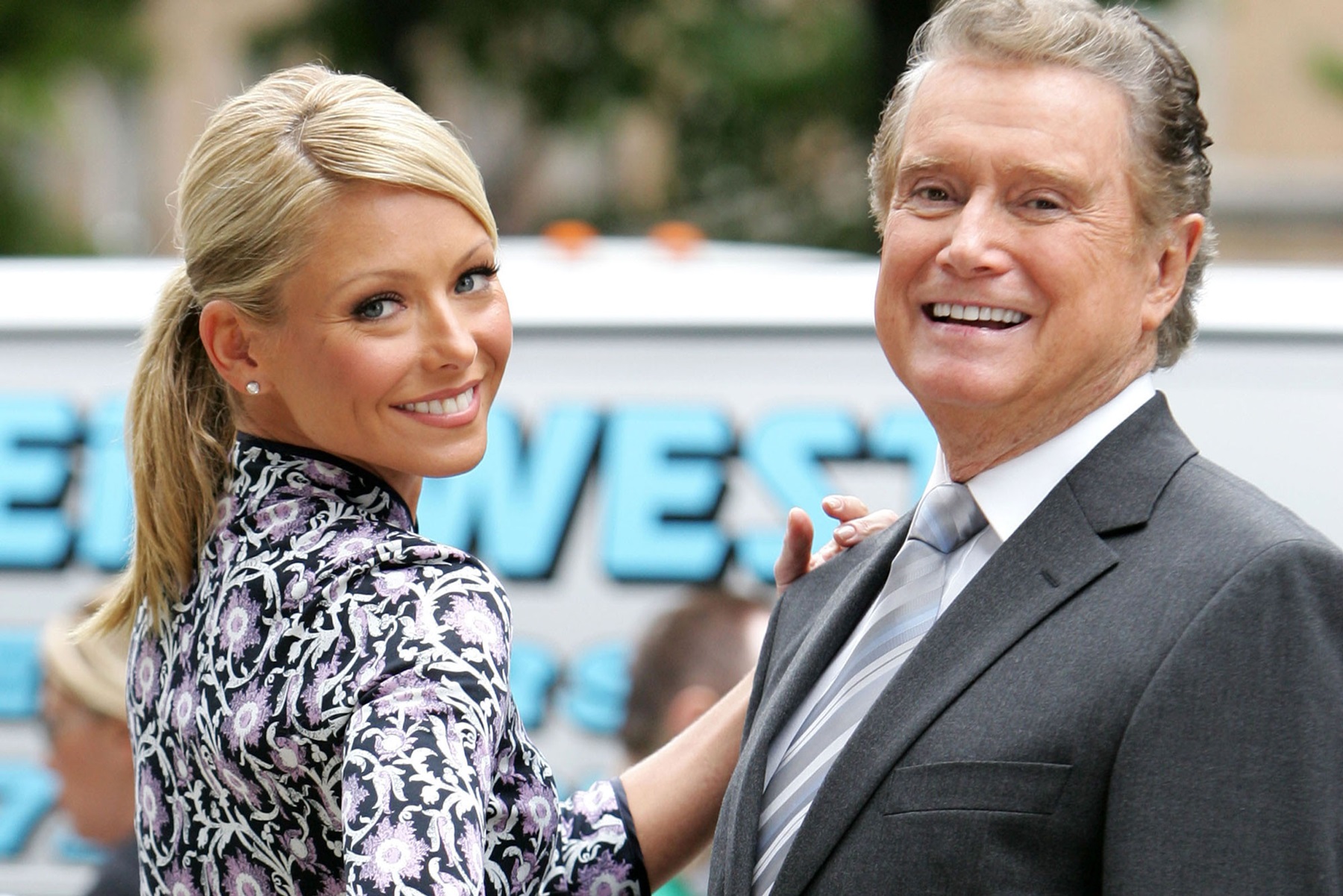 It is no secret that Kelly Ripa and Regis Philbin have been on bad terms after Philbin’s departure from their show, but while some of their fans were hoping that the two have been able to put this incident behind them at this point, that does not seem to be quite the case.

More specifically, Ripa is apparently still holding a grudge over the whole situation and does not seem to have any plans to let go of it anytime soon.

The situation was recently discussed by Howard Stern and Jimmy Kimmel on the SiriusXM show, where Stern himself claimed that things between Ripa and Philbin were still far from good.

He even went as far as to describe the situation as an actual war and added that Ripa would probably not disagree with him either.

Stern said this is what happened after the veteran TV host exited Live! With Regis and Kelly: “Well, Kelly (Ripa) I don’t think likes Regis. That’s the thing. They have a war.”

Stern went on to reveal: “I think it is true, and I think she would say that it’s true. They don’t talk or anything as far as I know. I thought it was an issue where Kelly felt that she should’ve been told by Regis that he was leaving the show.”

However, there is still much speculation over Philbin’s departure from the show, with many people wondering why he chose to leave the production in the first place.

There have been rumors that he did not choose to leave on his own but was instead forced out of the show. This is still the subject of speculation, however, and nothing concrete has been brought forward so far.

It is not the first time something like this has been suggested either, and it remains to be seen how far things between the two will go before we get some actual clarification on the situation between them.

Fans are saying that hopefully, they will not let things deteriorate too much, though. Peace seems unlikely at this point, though.