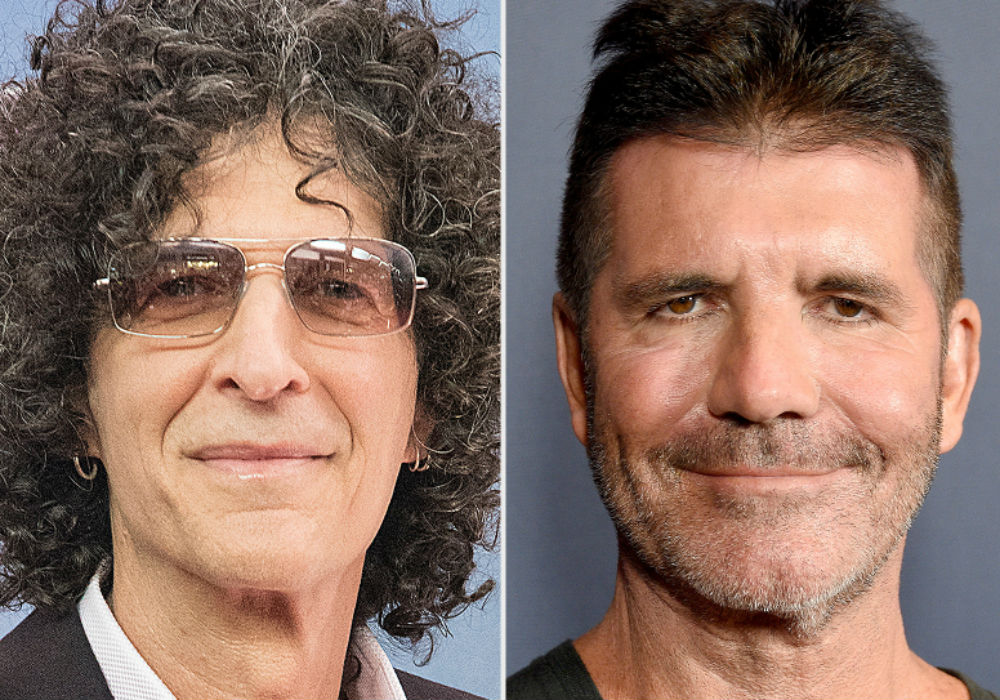 The controversy surrounding America’s Got Talent and their failure to renew the contracts of judges Gabrielle Union and Julianne Hough after the ladies reportedly complained of a toxic work environment has a lot of people talking. And now, former AGT judge Howard Stern has weighed in with his opinion, and he’s calling out show creator and judge Simon Cowell for his treatment of female judges on the popular TV talent show.

According to Page Six, on Monday’s episode of his SiriusXM radio show, Stern accused Cowell of orchestrating the exit of Union and Hough, and he explained the difference in how producers treat male and female judges.

Funny how Union never brought all this up till she got fired.Howard Stern Blasts ‘America’s Got Talent’ Creator Simon Cowell – Deadline https://t.co/6ehkdH4voB

Stern was a judge on America’s Got Talent from 2012 to 2015 alongside Howie Mandel, who has been on the show since 2010. Before Season 14 started, AGT got rid of longtime judges Mel B and Heidi Klum – who had each been a judge on the show since Season 8 – and replaced them with Union and Hough.

After the news broke that AGT opted not to renew Union and Hough’s contracts after just one season, rumors started to swirl that the ladies had complained of a toxic work environment that included a racist joke from guest judge Jay Leno.

Now Stern has the balls to say something? Where was his voice when he was on the show and saw the #SimonCowell "boys club" in action? If anyone has the power and platform to speak out, it's #HowardStern. Silence is the great enabler. #AmericasGotTalenthttps://t.co/UL696oiG5S

There were also reports that Union constantly received notes from producers about her hairstyle looking “too black,” and both Union and Hough would get notes regularly that criticized their hair, makeup, and wardrobe.

Numerous celebrities have spoken up in support of Union and Hough, including the star of the NBC sitcom Will & Grace, Debra Messing, and star of Grey’s Anatomy Ellen Pompeo. Oscar-winning actress Patricia Arquette said it was time for a SAG-AFTRA investigation into the matter, and the actors union recently confirmed that they have “taken steps to investigate this matter.”

NBC did issue a statement over the weekend about the controversy and said they were working with Gabrielle Union’s team to find out “more about her concerns.”

The new season of America’s Got Talent will premiere in the summer of 2020. 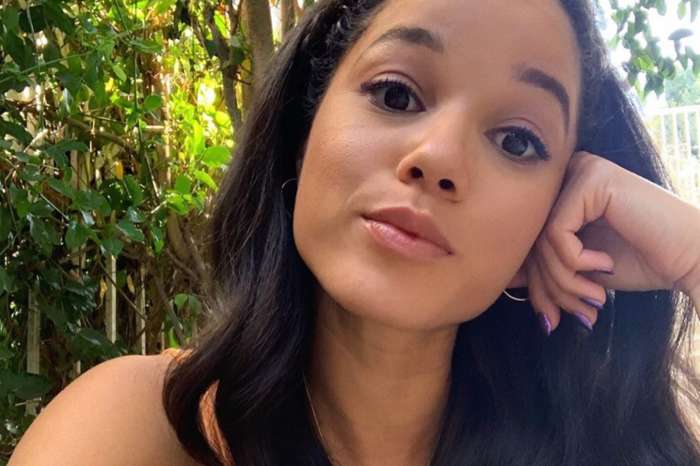