How To Watch The Macy’s Thanksgiving Day Parade In Spanish

On Thursday, November 23, 2017, millions of viewers across America will tune in to watch the 91st Annual Macy’s Thanksgiving Day Parade, but for those who speak Spanish, watching on NBC affiliate stations may not be the best experience. Though the singing will be in English, Spanish speakers will be able to watch all of the exciting festivities via Telemundo. Carlos Ponce, Jessica Carrillo, and Karim Mendiburu will host live from New York and provide first-hand coverage for Spanish=speaking viewers. The Macy’s Thanksgiving Day Parade will begin airing live on Telemundo at 9 a.m. ET until 12 p.m. ET.

The Macy’s Thanksgiving Day Parade is one of the most watched holiday traditions in U.S. history. Every year, millions flock to Manhattan to see the parade live, while others tune in to their television sets, and now the Internet for online streaming coverage. Extra security will be throughout Manhattan as parade viewers watch the character balloons, performers, marching bands, and entertainers officially kick off the holiday season. Celebrity guests for this year’s parade include Gwen Stefani, Patti LaBelle, Lauren Alaina, Jimmy Fallon and The Roots, Smokey Robinson, JoJo Siwa, the Goo Goo Dolls, Flo Rida, Andra Day and Common, Sara Eans, Wyclef Jean, and more.

Children will be entertained by the Muppets and Sesame Street cast, 28 legacy balloons and 17 character balloons. More than 1,00 cheerleaders, dancers, and clowns will perform and Broadway performers from SpongeBob SquarePants – The Broadway Musical, Dear Evan Hansen, Anastasia,  and Once On This Island will sing and dance along the parade route.

Macy’s Thanksgiving Day Parade is one of America’s most popular holiday TV shows and now live streaming video of the event continues to go viral each year. It’s wonderful that NBC Universal ensures that Spanish speaking citizens and residents are able to enjoy the festivities, fun, and celebrations.

Though NBC is known for playing the Thanksgiving Day Parade, followed by the two-hour long National Dog Show, the special won’t air on Telemundo. Those who want to watch the National Dog Show will need to see it on NBC.

Are you going to watch the 91st Annual Macy’s Thanksgiving Day Parade? Will you watch it in English, Spanish, or online via YouTube and Verizon? 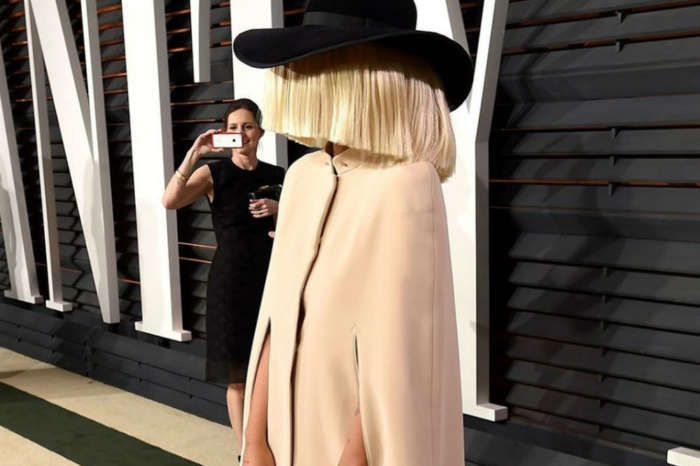