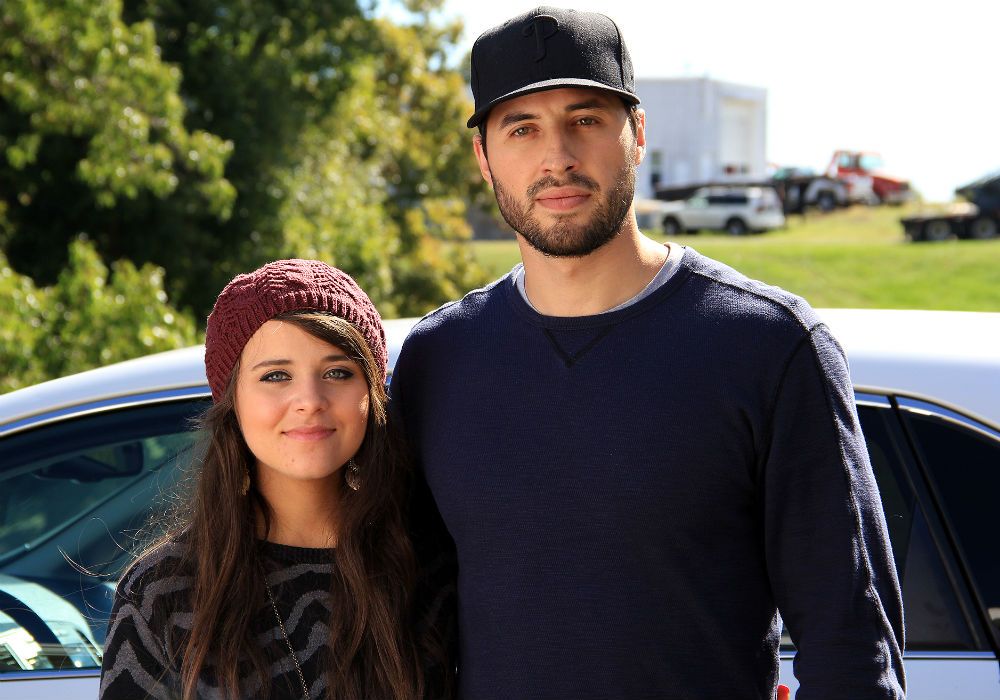 Jinger Duggar and Jeremy Vuolo just confirmed that they are leaving their home in Laredo, Texas and relocating to the bright lights of Los Angeles. The Counting On couple made the announcement on social media this week, but how did the rest of the Duggars react to the news?

“Through much prayer and counsel, the next step for our family is to relocate to Los Angeles to attend Grace Community Church as Jeremy pursues graduate studies at The Master’s Seminary,” the couple shared.

We have BIG NEWS to share with everyone! See the link in my bio ☺️

In response to the major announcement, Jinger’s mother, Michelle Duggar, assured fans that she is thrilled about her daughter’s upcoming move. In fact, Michelle said that both she and her husband, Jim Bob, cannot wait to see what Jinger and her family does in Los Angeles.

According to People, Jinger and Vuolo are moving to California so that he can continue his education at a seminary school. The college requires Vuolo to be physically present for some of his classes, which is why they decided to relocate.

Jinger and her husband moved to Laredo shortly after they tied the knot in November of 2016. The couple had their first child a few years later and were more than happy with how things were going. It is unclear how long the two will live in Los Angeles or if they plan on moving back to Texas once Vuolo is finished with school.

The moving rumors kicked into high gear a few weeks ago when the couple visited Los Angeles during their family vacation. The two shared photos of their visits to the Huntington Library Botanical Gardens and several art museums in the area. They also scouted places where they could live and reportedly found a nice neighborhood to settle down.

Catch a new episode of #CountingOn tonight on TLC @ 9/8c!

It is unclear if the move will be featured on the next season of Counting On, but we could not be happier to see Vuolo and Jinger follow their dreams.

Fans can watch Jinger and Vuolo in action when new episodes of Counting On air Monday nights on TLC. 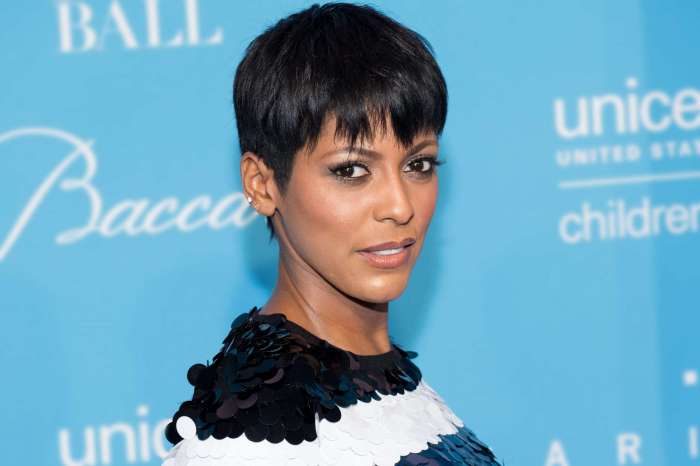