The first season of The Crown flirted with the idea that Prince Philip cheated on Queen Elizabeth during the early years of their marriage, but it also left creator Peter Morgan’s hypothesis on the subject rather ambiguous. But, in the season two, things will become much clearer. Does Philip simply have a wandering eye at the Gentleman’s club or is there going to be infidelity?

As Vanity Fair reports, there has never been proof that Philip cheated, but – as The Crown pointed out in the first season – there have been rumors; and, Elizabeth did send her husband on a long overseas tour when they first surfaced.

The fact that there is no evidence of infidelity doesn’t surprise Matt Smith, who plays Philip on the Netflix drama.

“It’s the royal family. . .. I think they’re quite good at silencing things when they need them to be silent. When you’re dealing with infidelity related to the royal family, that’s always a tricky area to explore, but explore we do. All those difficult things to watch are usually quite interesting to play,” said Smith.

A family in turmoil. A monarchy on the brink. #TheCrown

The actor also explained that he chose to play the part as if Philip was indeed unfaithful, thinking it was the more interesting choice. He says when you talk to people and look at the information that is available, it feels like that is what happened.

Plus, Morgan put the cheating in the script and made that choice for the actors, so Smith discussed it with Claire Foy (who plays Elizabeth), and he says she ended up playing it “brilliantly.”

Smith says that ultimately the audience will have to make their own decision, and he is nervous about it.

In addition to the infidelity, the second season also tackles another tough subject: Philip’s reportedly strained relationship with his son, Prince Charles. The worst comes when Philip insists Charles attend a boarding school in Scotland that puts its students through physical challenges. But, Charles is better suited for Eton College, near Windsor Castle.

Smith says there is a lot people don’t know about the emotional battle Philip went through about the school his son should attend and how difficult their relationship was.

According to The Express, the entire second season of The Crown will be available December 8, so fans can binge watch all ten episodes. The show will also be returning for a third season, but new actors will be taking over the roles of Elizabeth and Philip. Olivia Coleman will replace Foy as Elizabeth, but no one yet knows who will replace Smith.

The controversial Camilla Parker Bowles will also be appearing in season three, with the show introducing a fictionalized version of the Duchess of Cornwall.

Season 2 of The Crown is on Netflix now. 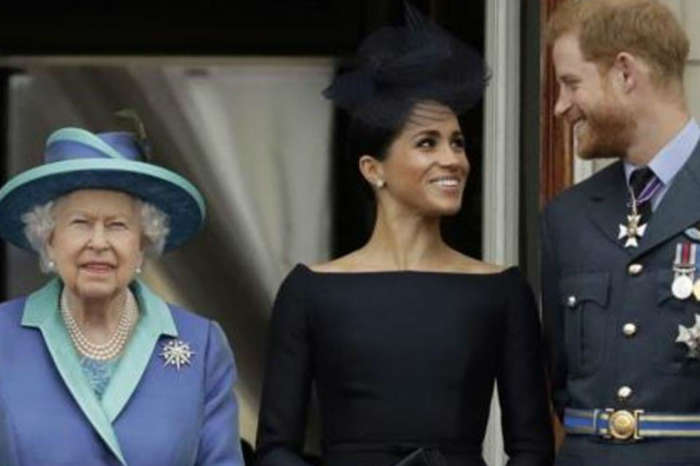 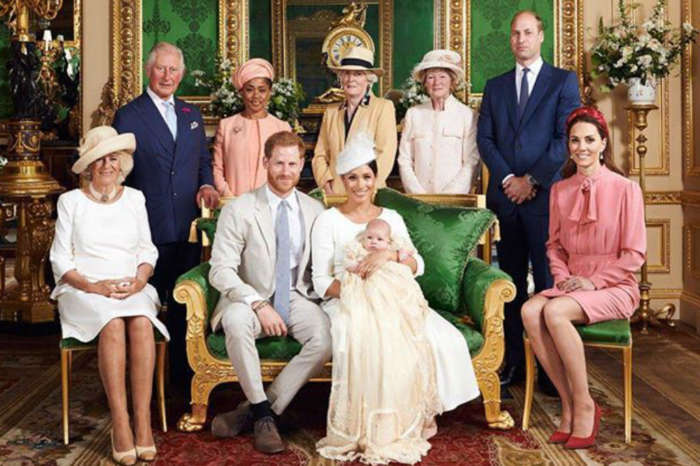