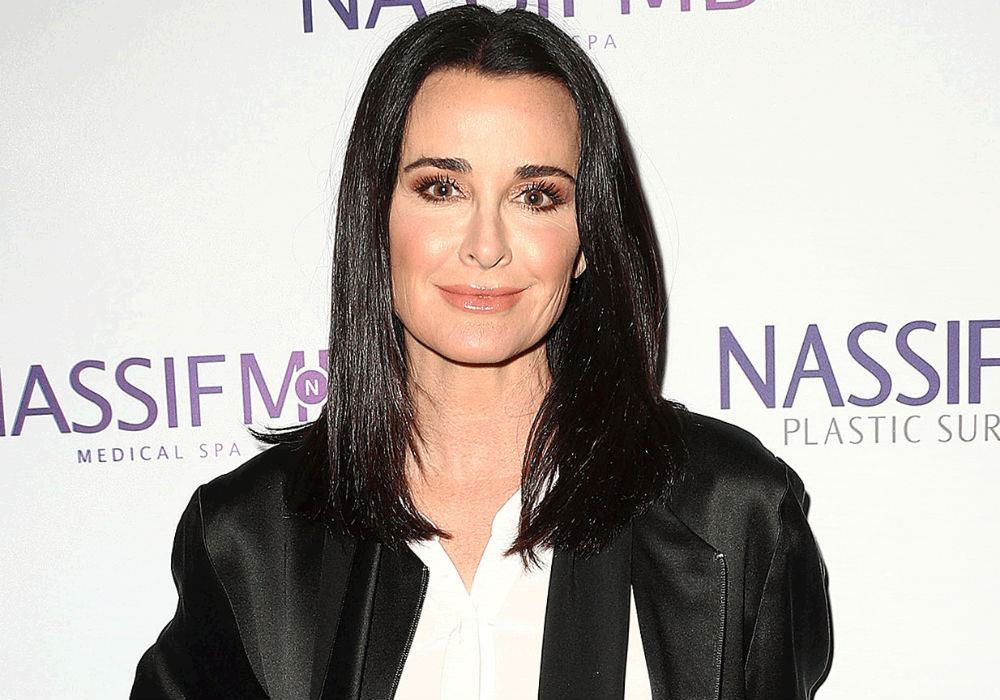 Mexican Dynasties, Bravo’s brand new reality show, premiered this week, and viewers are already in love. The show follows three extremely wealthy Mexican families – the Allendes, the Bessudos, and the Madrazos – as they show off “their over-the-top lifestyles,” and it turns out that the show has a connection to the Real Housewives of Beverly Hills.

“4 minutes and 54 seconds in and I’m in love #MexicanDynasties,” one viewer wrote on Twitter during the show’s premiere.

#MexicanDynasties on @BravoTV needs to get more attention! I'm loving these family relationships. The love they have for each other, their amazing culture, support of LGBT, their happiness & zest for life…and they have great style! Such a fun show!

Bravo has a successful strategy for launching new reality shows, and it usually includes linking one show with another. For example, they used Lisa Vanderpump and the cast of RHOBH to introduce Vanderpump Rules. They began with LVP bringing her friends to SUR during an RHOBH episode and introducing fans to the SUR staff. Then, they used that as a transition to the millennial-focused spinoff.

They did the same thing when introducing Summer House, by having the women of Vanderpump Rules take a vacation to the Hamptons and meet up with the cast.

According to Cheat Sheet, cast members on Bravo’s reality shows are often connected. Current stars bring in newbies that they already know, like Lisa Rinna and Kyle Richards knowing Denise Richards for years before she joined the show.

In her Bravo bio, they describe Bessudo as the owner of a “successful, female-led public relations and media company” who also manages her mother Raquel Bessudo’s career. Raquel is a television host, and in her bio, she is called the “Grand Dame of Beauty” in Mexico.

Mexican Dynasties is bringing new drama and culture to Bravo. And, even though the show has a link to RHOBH, it is quite different from the Bravo staple. Instead of focusing on the dynamics of friendship, it highlights families and the dynamics among multiple generations.

“It’s totally different from Housewives,” says Doris. “Ours is like a dramedy. The families [have known] each other for decades, it’s like we fight and then we make up seconds later.” 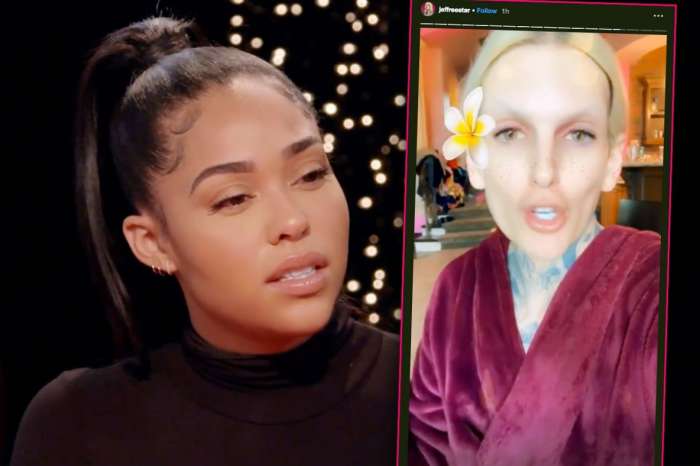 Jeffree Star Slams Jordyn Woods And Tristan Thompson - Says They've Been Having An Affair For Months!