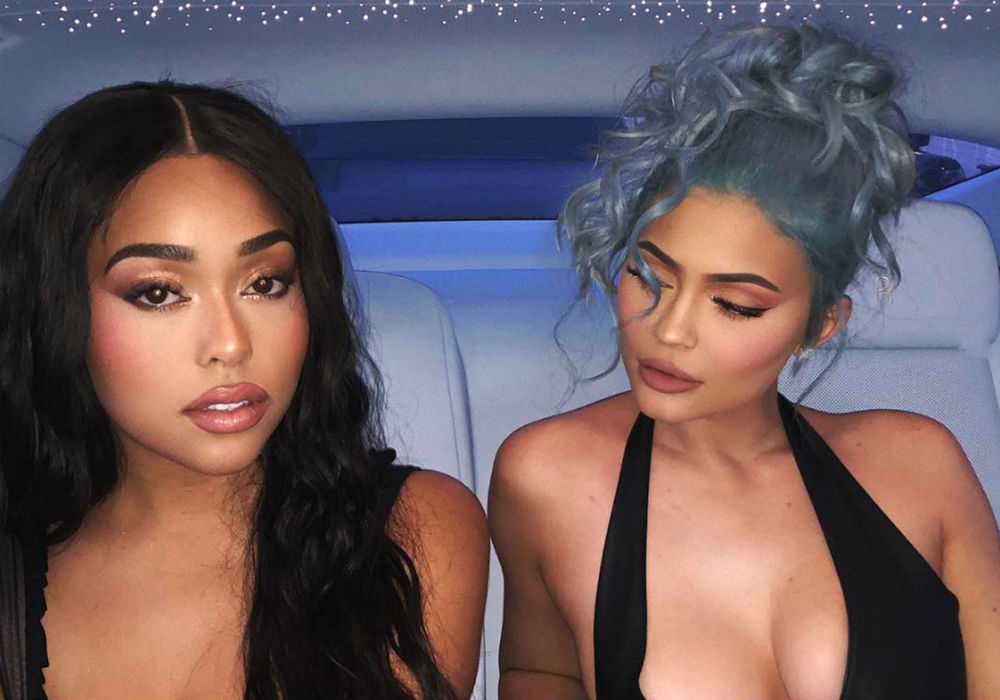 Kylie Jenner is at a loss after finding out that her best friend allegedly hooked up with her sister’s boyfriend. Following the news that Khloe Kardashian’s baby daddy, Tristan Thompson, cheated on her with Jordyn Woods, Jenner is reportedly wondering if her friendship with Woods is worth salvaging.

Kardashian reportedly parted ways with Thompson after he was caught getting cuddly with Woods at his recent house party in Cleveland. Insiders claim Jenner initially did not believe the reports, but after checking in with some friends who also attended the event, she discovered that Thompson had been unfaithful.

Jordyn seemed to have “an agreement with Tristan that they would deny hooking up if they got caught," says a source, who also claims the Kardashians feel Jordyn “is mostly upset that she got caught.” (via @toofab)
https://t.co/Tv52UvU5bu

According to TMZ, Jenner is still figuring out how to deal with the situation. On one hand, she does not want to end her friendship with Woods, with whom she has spent an enormous amount of time and even lived with at one point.

But on the other hand, Jenner has to support Kardashian, who is dealing with the situation while trying to raise her baby, True.

Other members of the family, meanwhile, were not surprised by Thompson’s latest cheating scandal. Sources say that Kardashian’s family tried to warn her about getting back with Thompson after his first affair, but they decided to let it go out of respect for her.

They did not think that Thompson would ever hook up with somebody in their inner circle.

In fact, Woods’ involvement has allegedly left the entire Kardashian family shocked and wondering what to do next. Despite the heartache, sources believe that Kardashian will remain civil with Thompson for the sake of their child.

As fans will recall, Thompson was caught cheating on Kardashian in the fall of 2017. Video surfaced of Thompson getting extra cozy with several different women at a hookah bar. The incident happened days before Kardashian welcomed her first child. The Keeping Up With the Kardashians star later forgave him and decided to work things out.

Kylie Jenner has not publicly commented on the affair, but she did dramatically drop the price of all of Jordyn Woods themed make-up on her website. 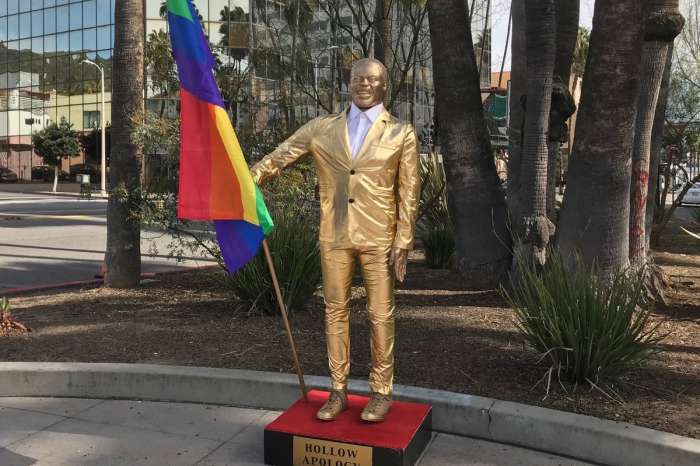