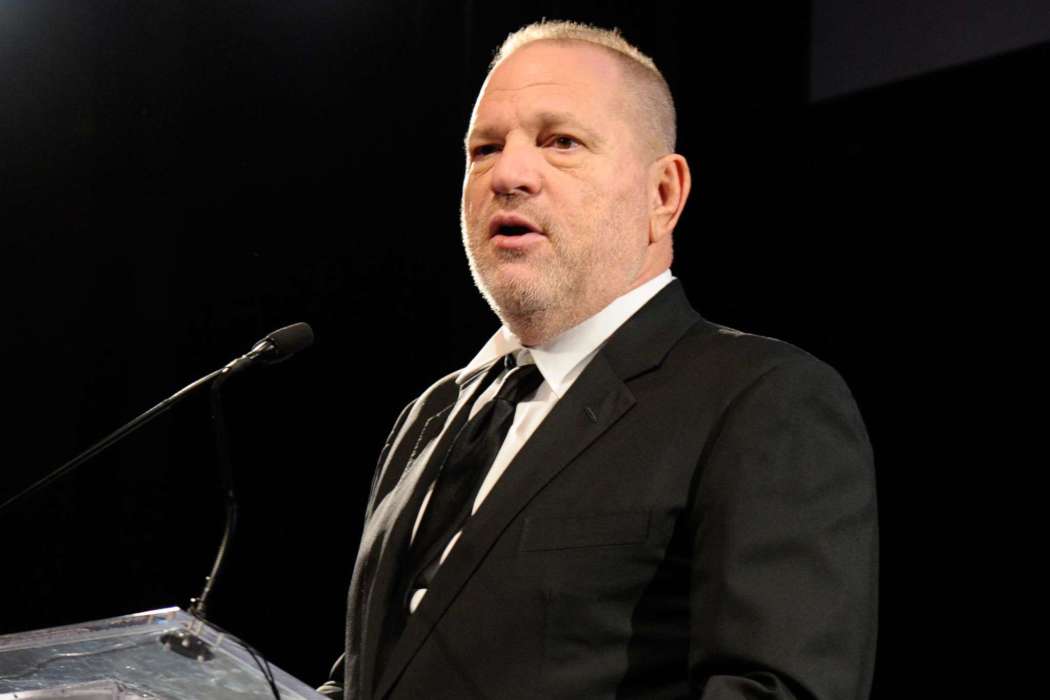 Harvey Weinstein’s lawyers admitted that the convicted rapist – and former producer – is enjoying one advantage right now in the Bellevue hospital after complaining of chest pains following his conviction on one criminal sex act and one count of rape.

Arthur Aidala said to reporters that when he visited his client in the hospital earlier this week, he noted how good the food smelled that Harvey was receiving. For now, Weinstein has managed to avoid the notoriously awful food of Riker’s Island.

Arthur claimed that when finally admitted, however, Weinstein will get the same meals that other inmates will get. Arthur claimed he was there at the hospital when they dropped it off, including dessert, coffee, spinach, mashed potatoes, and meatloaf.

“It smelled pretty good,” Aidala noted. As it was previously reported, Weinstein was convicted on two serious charges on Monday and was immediately taken to the hospital afterward due to high blood pressure and chest pains.

Weinstein says that he struggles with serious back problems as well as diabetes. An insider who spoke with the outlet claimed that since Weinstein was convicted, he has been struggling with the acclimation as a convict and also can’t sleep at night.

Aidala spoke with his client on Thursday morning, and he noted that he appeared ok. Obviously, Weinstein doesn’t want to be in the position he is now, but he’s ultimately going with the flow because he has to, Arthur remarked. It’s not clear if Weinstein will get bail ahead of his March 11th sentencing, due to complications from his California charges.

Weinstein has been charged with other crimes in the western state, including penetration by use of force among others. The charges come from two separate altercations from 2013.

As it was previously reported, Weinstein was convicted on two charges earlier this week, but his sentencing hasn’t been revealed and won’t be until the 11th of March.

Since the conviction was announced, memes have begun springing up on social media of the disgraced producer hanging out with the equally disgraced stand-up legend, Bill Cosby, who was convicted on sex abuse and drugging charges due to an incident with Andrea Constand in 2004. 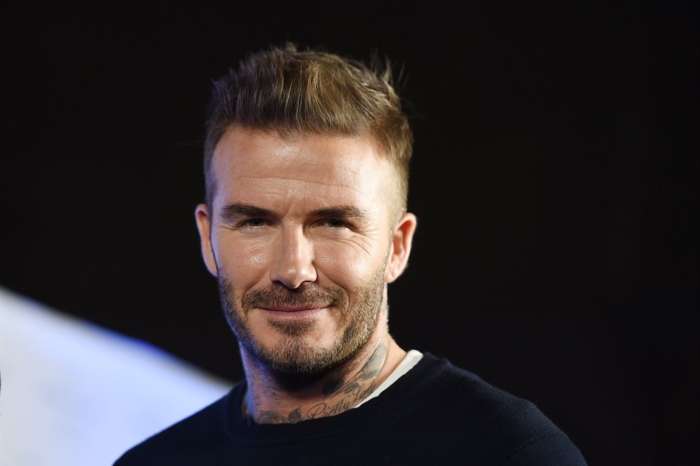