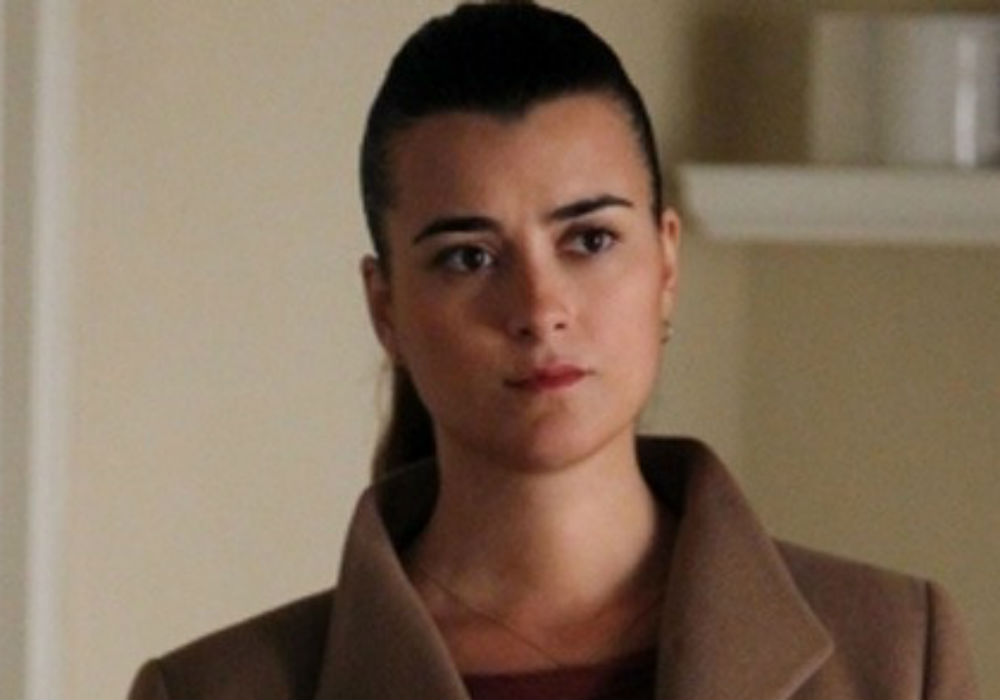 NCIS fans lost their minds over the shocking return of Cote de Pablo (Ziva David) at the end of the Season 16 finale. But, after the episode aired in May, CBS kept quiet about their future plans for the character. Finally, the network has released the promo for the Season 17 premiere, and it’s all about Ziva. But, how did NCIS producers convince de Pablo to return after a six-year absence?

De Pablo first appeared as a main character on NCIS way back in Season 3, and she quickly became a fan favorite. However, after eight years, de Pablo disappointed fans by deciding to leave the show after Season 11. At the time, she said her exit was due to a terrible storyline for her character.

We thought she was gone forever. We were wrong. Ziva returns in the Season 17 premiere of #NCIS on Tuesday, September 24. pic.twitter.com/XEJb3V45uW

“They were going to send [Ziva] back to Israel and make her a sad, miserable woman,” explained de Pablo in a fan Q&A. “I said, ‘What do I leave all the women that are watching and following the show?’ And I didn’t think it was fair. So, I said, ‘Unless someone can really write something fantastic, I won’t go back.”

She went on to explain that the scripts just weren’t good enough, and because of show politics, she chose not to stay. However, she loved the character that she had spent eight years crafting. De Pablo says that she felt the character wasn’t getting the respect she deserved, and all the money in the world couldn’t buy her.

Fast forward six years later, and the current NCIS showrunners – Frank Cardea and Steven D. Binder – offered de Pablo a plot for Ziva that was so strong she couldn’t say no.

“We came up with the idea and we approached Cote,” Cardea told Parade Magazine. “She wanted to know what the storyline was going to be, and we basically pitched her the arc of her episodes. She came out and had a meeting with Steve, me, the writer, and Mark Harmon and she loved it, and here she is.”

Cardea says the new storyline is all about someone out there who is so bad and so dangerous that Ziva had to go undercover for a while and leave her daughter behind. He says that it is something that has been part of the fabric of the show and Ziva’s character from the very beginning.

The showrunner says that they are “playing with the DNA of Ziva David in terms of this jeopardy,” and they gave a lot of thought to what they wanted to see, as well as what they think fans want to see. And, Cardea believes that they are going to hit all the checkboxes. 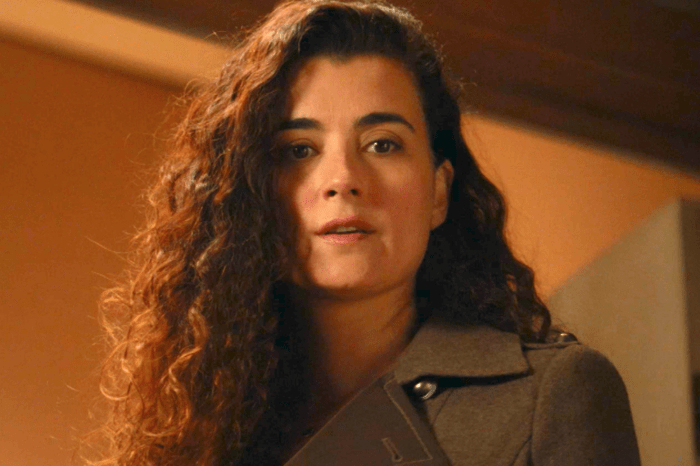 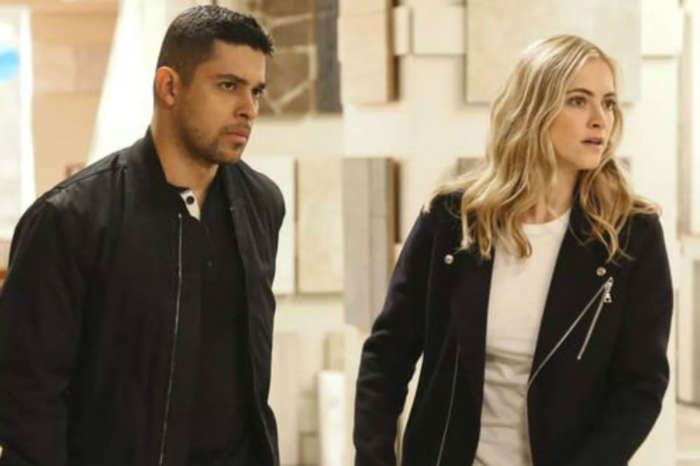 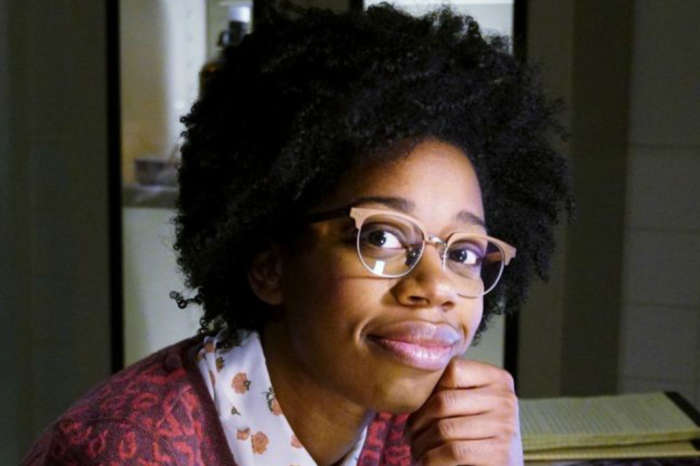 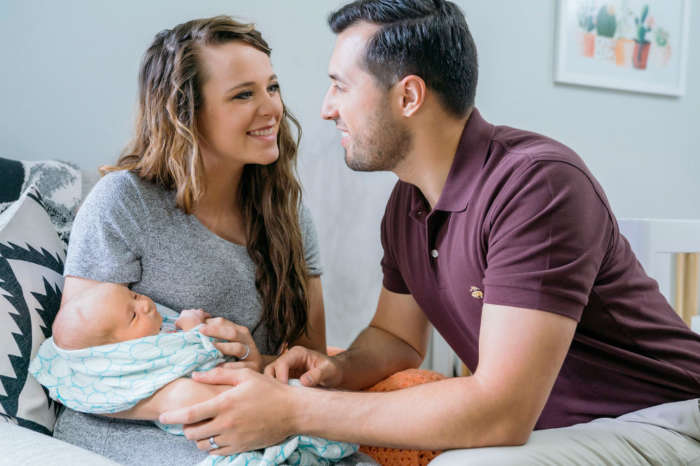