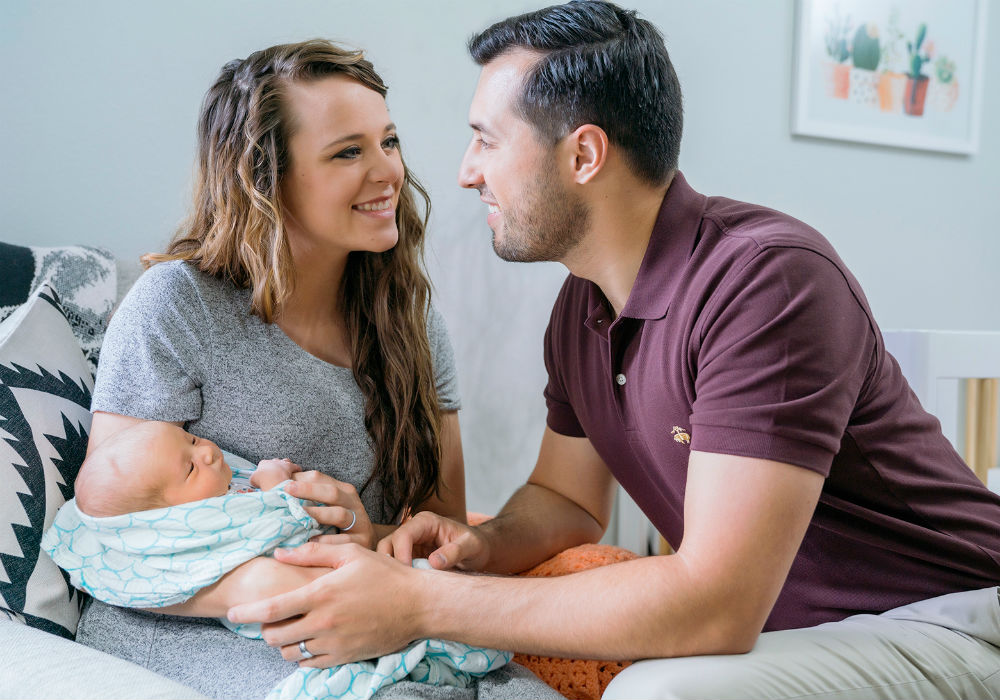 Counting On fans know Jinger Duggar as the family rebel, especially since she married Jeremy Vuolo in November 2016. She was the first Duggar daughter to ignore the family dress code and wear pants in public, she waited more than a year after getting married to announce a pregnancy, and her husband has a secular past that her parents Jim Bob and Michelle don’t approve of. Since giving birth to baby Felicity in July 2018, Jinger’s life has changed even more, and she continues to slide further and further away from her Duggar family roots.

Unlike her sisters and sisters-in-law – who all jumped head-first into the motherhood pool just days or weeks after getting married – Jinger waited a whopping 14 months to announce that she and Jeremy were expecting their first baby. And, the long wait led many fans to suspect that the couple was using birth control, another Duggar family no-no.

Me & My Mini-Me. 💕 I don’t know about you, but I have to do the matchy-matchy thing every once in a while. ☺️

And, when it was time for Felicity’s arrival, she bucked the family trend of giving birth at home, and she delivered her daughter at a birthing center complete with an epidural. Jinger also admitted to her fans on social media that she was scared at first about being a mom, even though she had grown up with 18 siblings.

Jinger said that being a new mom is overwhelming, and watching her mom for her entire life was a much different experience compared to having a baby of her own.

The major life change that Jinger has experienced since giving birth was her family’s big move to California. Jinger and Jeremy have never lived near the Duggar family compound in Arkansas. She moved to Laredo, Texas to be with Jeremy after they tied the knot because he was a pastor at the local Grace Community Church.

Then, earlier this year the couple announced that they were moving to Los Angeles so Jeremy could continue his education, and Jinger has become a California girl, complete with blonde hair and a golden tan. Jinger is also rocking sleeveless shirts and shorter skirts, along with sandals and wedges.

The young family is now thousands of miles away from the Duggar clan, and Jinger seems to be handling the transition quite well. The family of three enjoys exploring LA eateries, shopping, and sporting events, and they are keeping fans up-to-date on social media.

Jinger, Jeremy, and Felicity have been so entertaining on Instagram since their move to the West Coast, that fans are asking for a Vuolo spin-off. Jeremy agreed with the fan comments that the family needs a show of their own, but he said that was a decision for TLC.

New episodes of Counting On – which will feature the Vuolos’ move to California – will return to TLC in October. 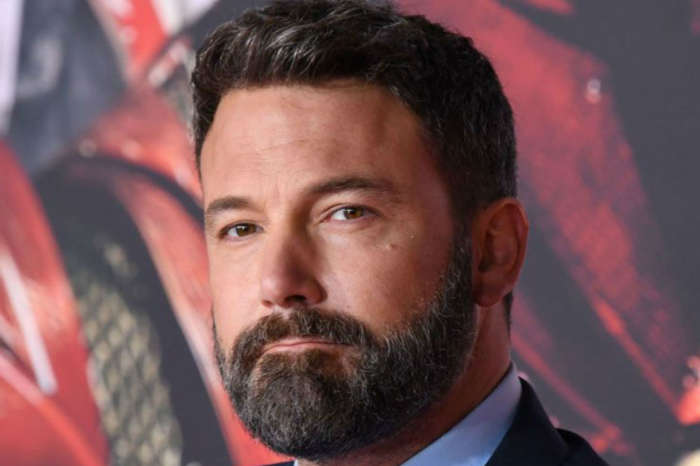