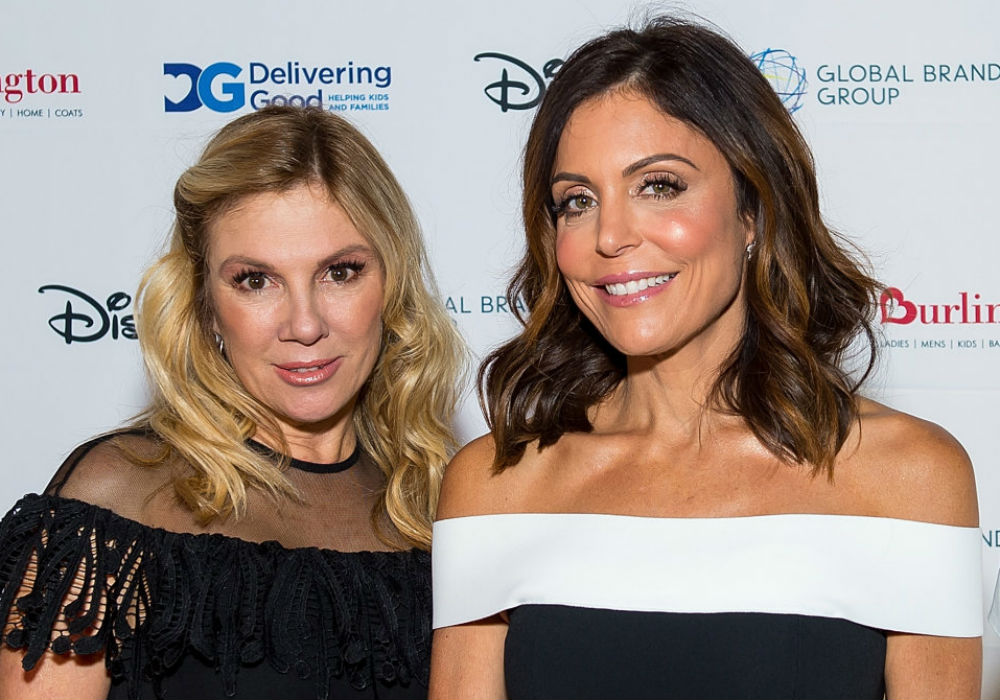 Ramona Singer has some major regrets concerning her comments about the late Dennis Shields. On a recent episode of the Real Housewives of New York, Singer bashed Shields for not being intelligent due to his drug use. Singer opened up about her comments during an appearance on Watch What Happens Live with Andy Cohen, where she revealed exactly how her RHONY co-star Bethenny Frankel reacted to the situation.

For starters, Singer admitted she felt terrible about what she said on the show. The reality star told Cohen that she does not remember making the comments and was appalled when they aired on last week’s episode.

Can we just talk about @ramonasinger disgusting comment about Dennis. Who says something like that, childish, hateful, and ridiculous. #RHONYC

According to Bravo TV, Singer immediately texted Frankel to apologize for what happened, which prompted a quick response from the Skinnygirl mogul.

Singer revealed that her comments were so shocking that Frankel did not know what to say. It is unclear if Singer was able to smooth things over with Frankel, but they were both speechless about what to do.

“I don’t even know what to say,” Frankel texted Singer.

Before the controversial episode aired, Singer took to Twitter to apologize for her comments. Singer told her followers that she respected and liked Shields. She also offered her apologies to his family and Frankel for the terrible things she said about him.

Frankel has been open about Shields’ passing on the show and is expected to continue talking about her grief this season. She has not directly commented on Singer’s remarks, but she clearly did not take them well. With the reunion still ahead, the co-stars will likely hash it out before this season calls it a wrap.

You are just a thoughtless person period. You’re just a mean person. Hope I don’t see you next season

As fans are aware, Dennis Shields tragically passed away last summer due to a reported accidental drug overdose. Bethenny Frankel and Shields dated on and off in the years leading up to his untimely death. 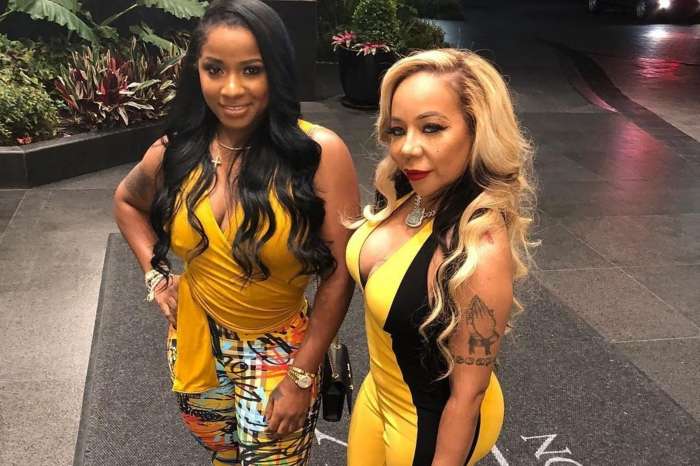