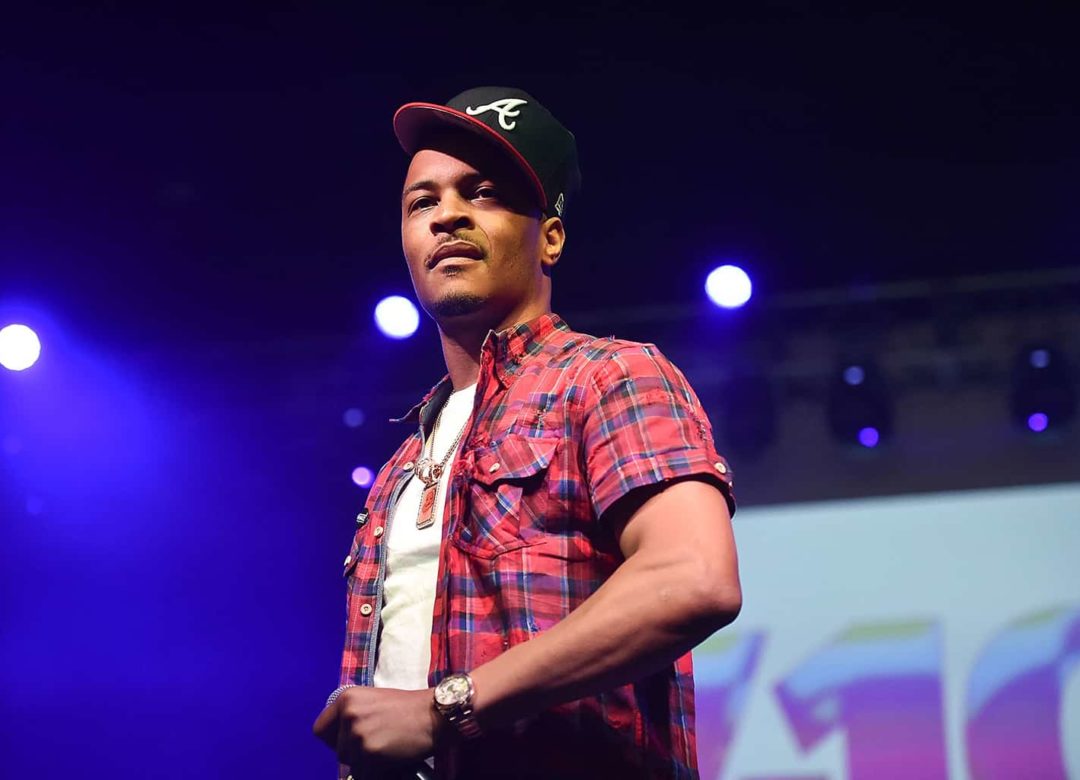 ‘@Hnhh_official just dropped their first documentary film REVELATIONS where I enlightened them a tad about the history of Trap Music and took them around “Da City”…..(aka ATL.)’ Tip captioned his video.

@Hnhh_official just dropped their first documentary film REVELATIONS where I enlightened them a tad about the history of Trap Music and took them around “Da City”…..(aka ATL.)

Someone said: ‘The gov’t strategically planted those drugs in those communities 😡’

Another follower posted: ‘You are a brilliant young man. I don’t say much on your posts bc I know you are busy and don’t have time to read these responses but for what it’s worth… I appreciate you! You truly bring a lot of things to the light for the black community. We NEED that! Keep using your platform to empower us!’

A follower said: ‘How can you go to war with something that isn’t alive. The answer the war was set on the people, not the drug. Pitiful 🤔🤔🤔🤔🤔’

One commenter said: ‘Sending you love from DC 💙❤️💖meet you super dope guy thanks for being nice fyi Happy Anniversary we are both married the same day July 30th 2010 congratulations!’

Another person posted: ‘Thank you, sir. Thus needed to be done. I spoke to my grandson about this! He had no idea about how devastating crack was to the black community. It destroyed many black families and many villages. If you don’t know to teach this to the youth, then our community can and will be destroyed again, by heroin, by meth, by alcohol, or some other drug!🙌🏾🙌🏾🙌🏾’

Tip is currently on vacay with his wife, Tiny Harris. They are celebrating their 9th anniversary.

Tip shared a video in which he’s showing fans the amazing villa on the seaside in which they are spending some time together for this special event. 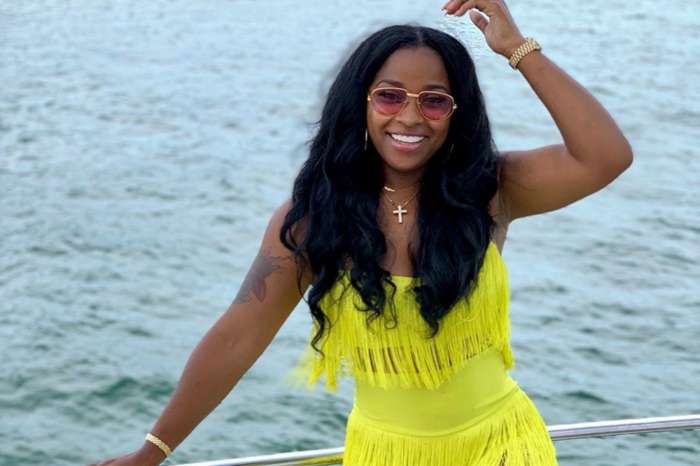