Rob Kardashian is in desperate need of some cash, and his family is getting tired of his repeated requests for money. According to a new report, the former reality star is locked in a serious depression amid his never-ending court battle with Blac Chyna, and his famous family wouldn’t mind helping him out if it wasn’t for his lack of ambition and work ethic.

Radar Online is reporting that even Kardashian’s grandma has had enough of his constant requests for a handout. Rob’s finances are so bad that he is currently living with his mom, has put himself in over $300,000 in debt, and is in danger of losing his Arthur George sock line.

An insider adds that Rob hasn’t paid rent in years, and that is just one more thing that grates on his relatives’ nerves.

Rob is currently paying Blac Chyna $20,000 a month in child support. But, because of his dire financial situation, he asked a Los Angeles Superior Court judge earlier this month to amend the amount that he pays for 50/50 custody of their 2-year-old daughter Dream.

Even though he is broke, insiders say that Rob still has wild spending habits and is putting himself in an even deeper financial hole.

“Rob’s still blowing a small fortune on gadgets, bills for luxury items he can’t afford, and partying at home, of course,” confesses an insider. “He won’t listen to anyone in the family, even Khloe, who used to be his de facto therapist.”

Rob claimed in a February 2018 affidavit that the stress from the lawsuits and other drama with his ex caused him to stop filming Keeping Up With the Kardashians. The reality show was his main source of income, and he earned about $1 million a year when he made regular appearances.

Over the past decade, fans watched as Rob went to college, bought his own home, and dated women like Adrienne Bailon from Cheetah Girls and singer Rita Ora. But, after his relationship with Ora ended, Rob became a hermit and started to eat his feelings, which led to him gaining a ton of weight.

He also stopped appearing on KUWTK, and his family talked about putting him in rehab, implying that he had also developed a drug problem.

Blac Chyna is heading to trial against the Kardashian/Jenner family – Chyna claims the family ruined her career by canceling her hit TV show Rob & Chyna: https://t.co/z3aMzcLnWv via @DailyMailCeleb

But then he started dating Blac Chyna, and they quickly got engaged, and she got pregnant. At that point, it looked like things were heading in the right direction for Rob, and he started leaving the house and losing weight.

It didn’t take long, though, for that whole situation to explode, and it has led Rob to a never-ending cycle of drama and lawsuits with his ex.

Insiders say that all of this has resulted in the 31-year-old making less than $10,000 a month, and his child support payments and high-maintenance lifestyle have bled him dry. Now, Rob Kardashian barely has a dollar to his name. 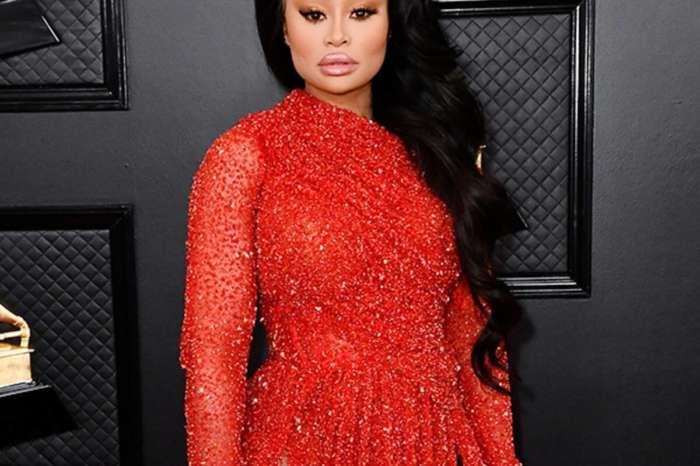 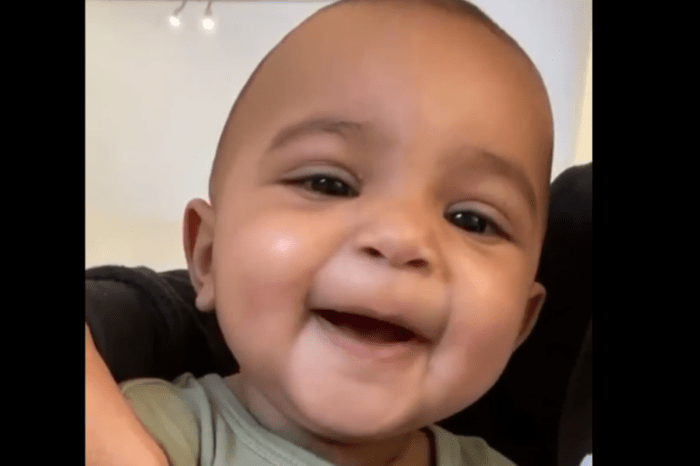 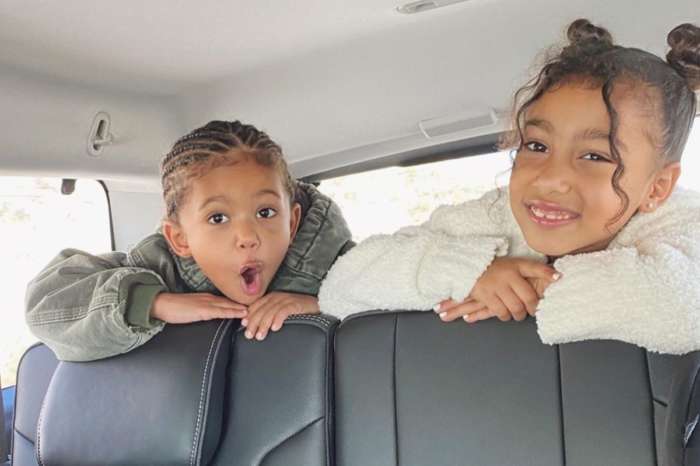 Glad the Kardishian are not doing the Christmas card. Still have not figured out why there so famous.

As for Blac Chyna. She is a gold digger and needs to go back. She doesn’t care about her kids. She cares about the money she can get from the babie’s daddy.