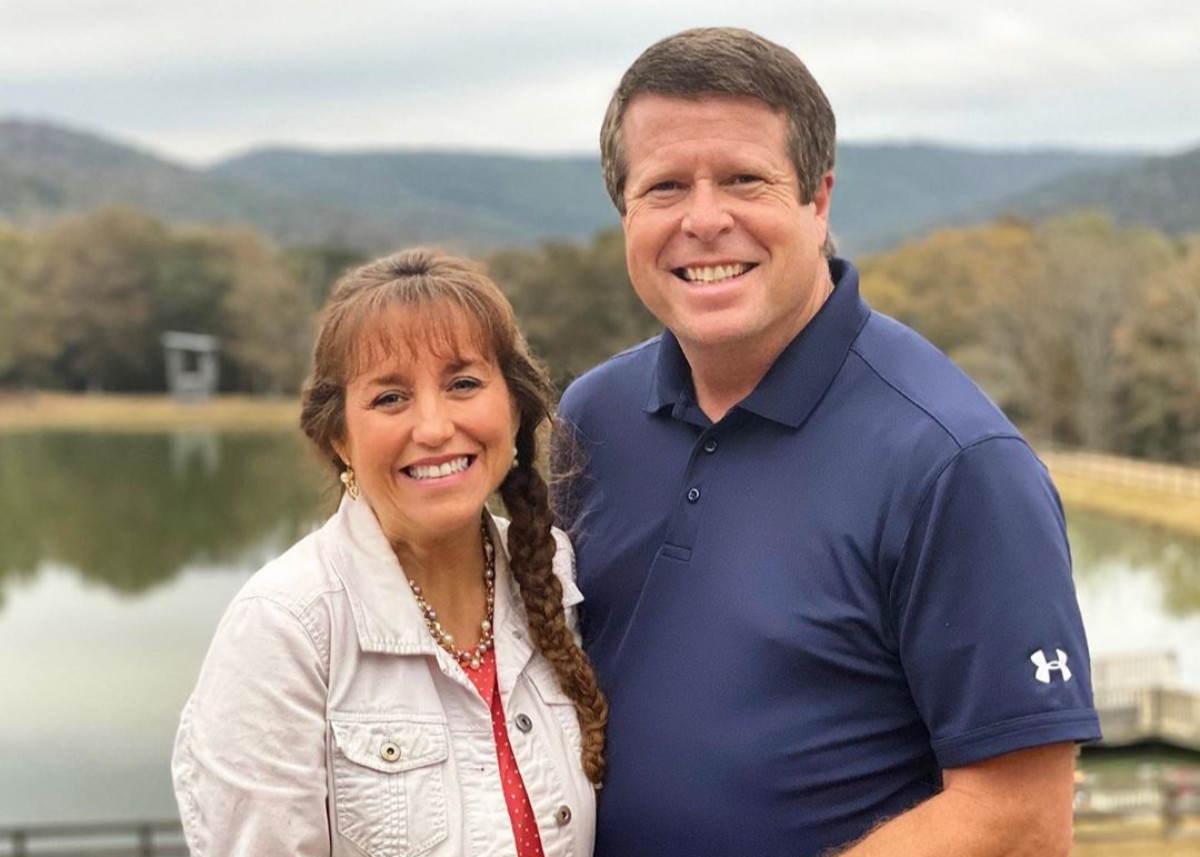 There’s new drama going on surrounding the Duggar family, only no one is sure whether the reports are real or not. Radar Online reported and a story that has been spreading across social media platforms suggesting that federal agents raided the home in an ongoing criminal investigation. News outlet KNWA reported on the incident and stated that they received confirmation from Homeland Security that the investigation took place.

Now people are wondering if the Duggar’s son Josh is somehow involved as he allegedly confessed to molesting his sisters and some of their friends. Josh Duggar is also facing a suit for real estate fraud and is scheduled to go on trial. It’s unclear if the federal investigation was in regard to the case as well.

Since the news broke, social media has been in upheaval with rumors and gossip as people try to uncover the truth. At this point, no one has been arrested or charged.

Josh Duggar is married to Anna and the couple is expecting their sixth child together. They have been together for ten years.

You may see the report from Radar Online below.

Radar Online spoke to the FBI who told the outlet that they didn’t go to the Duggars’ residence.

They reported the following.

“We were not involved in any kind of law enforcement action. I can confirm we were not there.”

Fans were shocked when the child sexual abuse scandal broke out involving Josh Duggar, but many people were shocked to find out that JimBob knew of his son’s alleged behavior for over a year before reporting it to authorities.

What do you think about the rumors that are swirling surrounding the Duggars? This is an ongoing story and it is still in its early stages. As the investigation moves forward, more information will be released. At this point, it does appear that the report is true due to what NBC affiliate KNWA reported.

The Duggars’ show was canceled in 2015, and it doesn’t look like they’ll be returning to the airwaves any time soon. The sexual abuse scandal turned many of the Duggars’ fans against them. What do you think of the new rumors circulating the Duggars’ family? 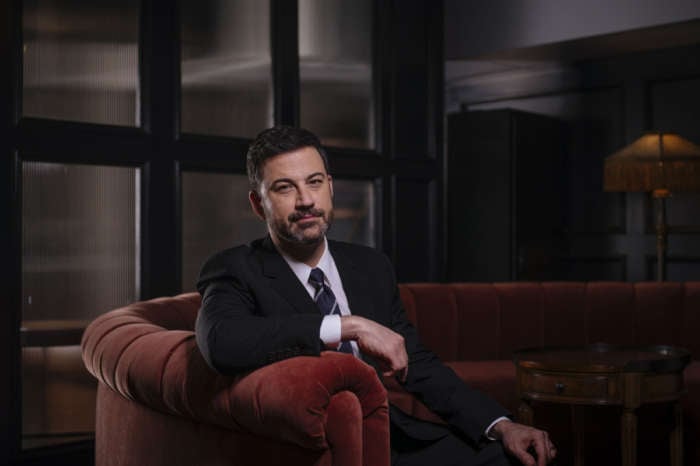