Holly Marie Combs is definitely not a big fan of the Charmed reboot. As you may already know, the original cast members of the show have been very vocal about their negative opinions on the CW reboot.

Now, Combs took to social media to clarify some of her words that were twisted in an article.

‘Let me say first that I appreciate the jobs and opportunities the Charmed reboot has created. But I’ll never understand what’s fierce, funny, or even feminist in creating a show which basically says that the original actresses are too old to do a job they did twelve years ago. I hope that the new show is far better than its marketing, so the true legacy does remain,’ she wrote.

The actress went on to say that ‘Reboots far better when they honor the original as opposed to taking shots at it. Reboots also do better when they listen to the passionate fan base which is what it is all about, isn’t it? That is why we do reboots. The fans are why we get to do what we do. So we wish them well and hope for success.’

‘If you are gonna quote me then actually quote me @yahoo.’

As fans of the show definitely remember, Comb, Alyssa Milano, and Shannen Doherty starred together in Charmed as three sisters with magical abilities who struggled to balance their normal lives and their powers.

The beloved series premiered in 1998 and Doherty’s character got killed off at the end of season three.

She was replaced by their long-lost half-sister, played by Rose McGowan.

What do you think about the reboot? Do you agree with Combs and her fellow cast-mates that it’s most likely not a good idea? 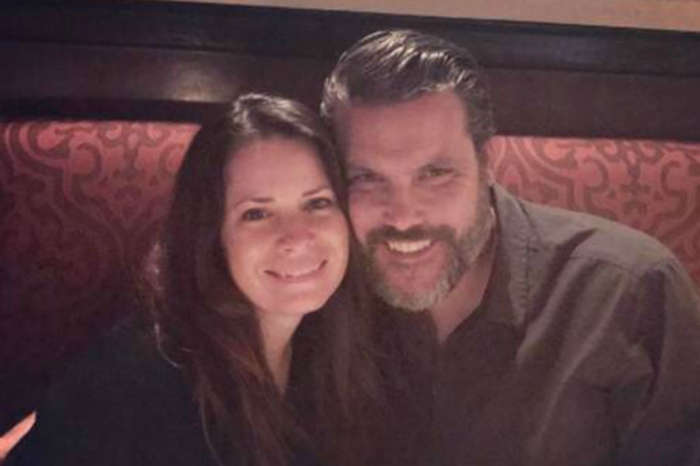 My 12 and 14 year old’s , are making smart choice’s. They like my original charmed. They officially took all my DVD’s. And are planning a Saturday thru Monday marathon ? p3’s are the best.