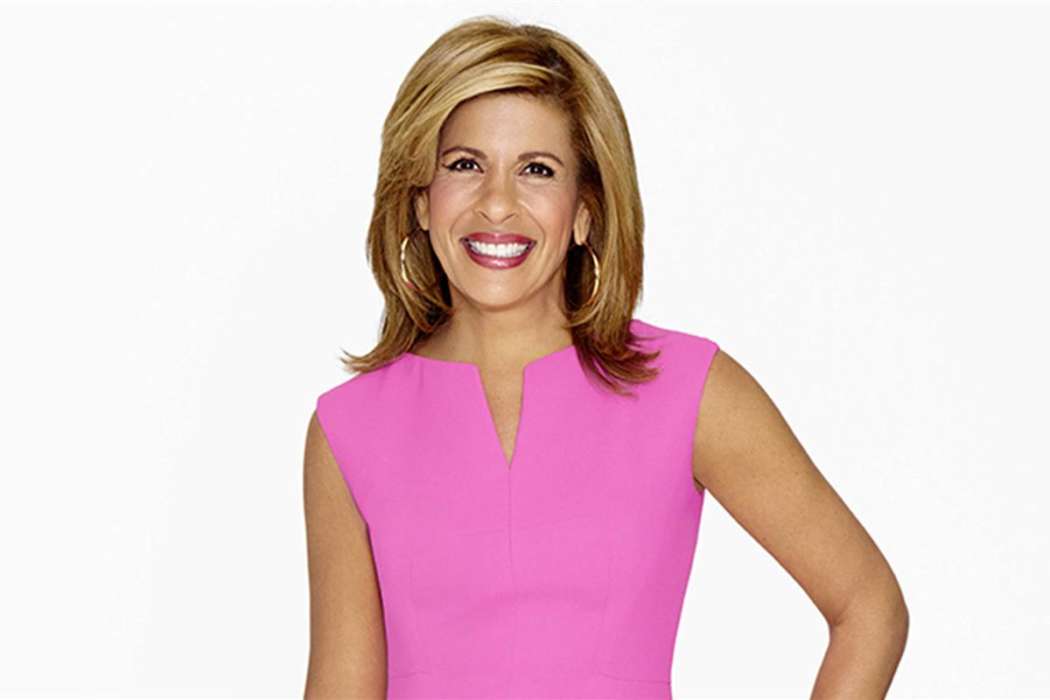 Since Hoda Kotb and her man got engaged, the television personality claims she has experienced a massive change in her life. UPI recently reported on the 55-year-old’s conversation with Kelly Clarkson on Thursday’s episode of her show, The Kelly Clarkson Show.

During her appearence, Kotb reminisced on how she and Schiffman met at a book signing around six years ago. Kotb and Schiffman, after falling in love, chose to adopt kids immediately, rather than focus on tying the knot. Kotb claimed she didn’t care that much about marriage; it was more about having kids.

The star claimed she and Joel realized the marriage part was an afterthought, but having kids, on the other hand, was the real priority. Kotb and Schiffman have two daughters, including Haley Joy, 2, and Hope Catherine, who’s 9-months-old.

According to Kotb, she and Joel first got engaged while on a trip to Mexico in November. Kotb has felt very differently about it since. Hoda admitted she definitely had feelings of intense connection with him, but after they finally said out loud that they loved each other, the profundity of the statement really became apparent.

During an interview with Ellen DeGeneres on her eponymous show, the star said their relationship “makes sense.” The star went on to add that whenever she comes home from work, her daughter jumps into her arms and everything feels as it should.

When speaking with Joel, Hoda explained, she told him that her career and work have always been the number one priority. However, after adopting kids and cementing her relationship with him, she has a lot more clarity. “It’s weird,” the host remarked.

In addition to discussing her personal life with Kelly Clarkson in the aforementioned interview, Kotb also dished on her habit of sending messages to the host while drunk. Clarkson had a piece of advice for Hoda though: never do the same thing to The Voice judge, Blake Shelton.

Today reported back in April of 2019 that Hoda had adopted another child, a second baby girl. The star shared pictures of her 2-year-old, Haley Joy, on social media. 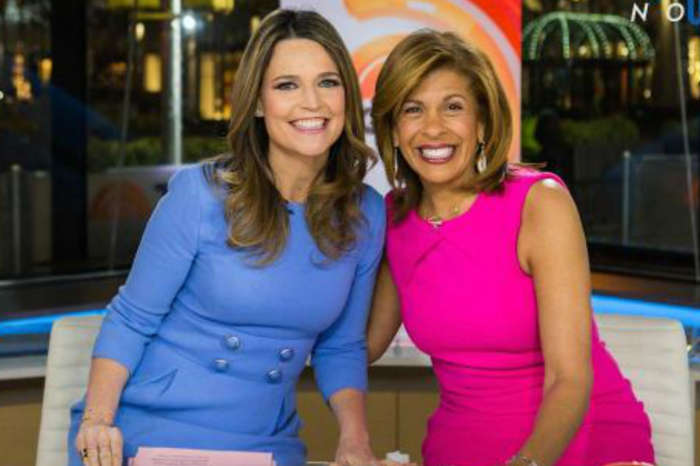