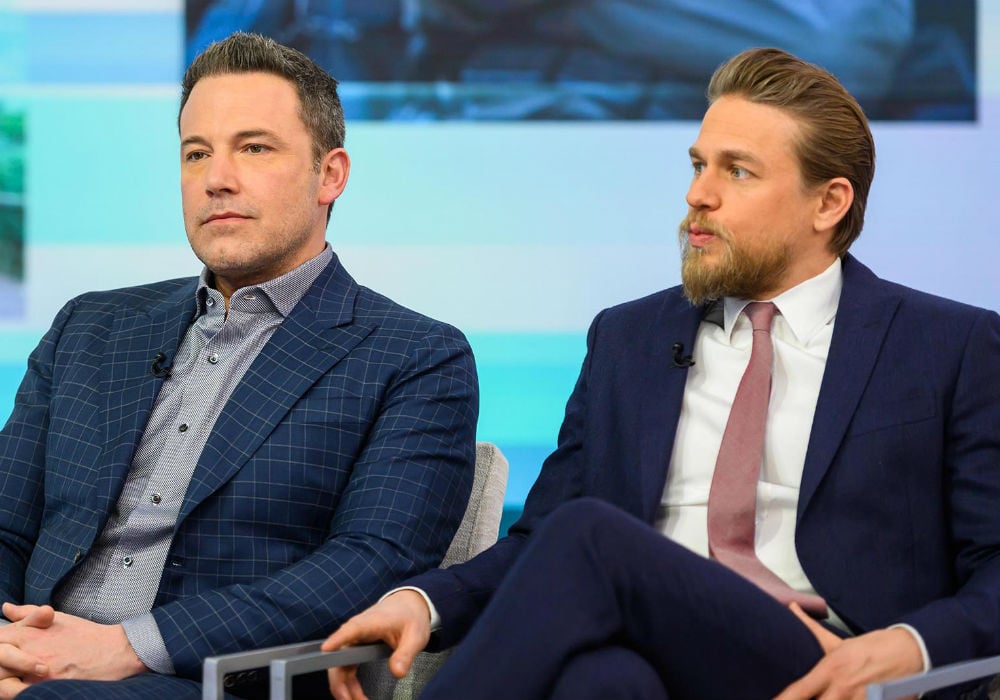 Charlie Hunnam is making the rounds promoting his new Netflix movie, Triple Frontier. While Hunnam had a blast filming alongside Garret Hedlund, Oscar Isaac, Pedro Pascal and Ben Affleck, his recent interview with Hoda Kotb on Today was about as awkward as it gets.

Affleck joined Hunnam for the interview with Kotb, who spent the majority of the time completing ignoring the Sons of Anarchy alum. Many fans of the British hunk slammed Kotb on YouTube for gushing over Affleck while brushing aside his co-star.

Charlie Hunnam reveals who he’d have in his own heist crew. #TripleFrontier pic.twitter.com/20y9i0osu1

Even Hunnam couldn’t help but squirm while Kotb bombarded Affleck with questions.

The only real inquiry Hunnam fielded was how he felt acting alongside Affleck, whom Kotb dubbed an amazing and talented actor/director. After Hunnam gave a short reply, Kotb grilled Affleck about his personal life before talking about his struggles with sobriety, all the while a clearly uncomfortable Hunnam put on his best face for the camera.

As awkward as the interview was, the movie looks pretty interesting, especially considering that it features some of Hollywood’s hottest up-and-coming stars. The film centers around a group of former Special Forces operatives who team up to rob millions from a drug cartel. The movie was written by Mark Boal (The Hurt Locker) and is scheduled to hit the streaming service on March 13.

Apart from the interview on Today, Hunnam and Affleck joined the rest of the cast for the movie’s premiere in New York over the weekend. The stars looked dapper during the red carpet premiere, donning a matching set of suits and ties for the big evening.

Charlie Hunnam is opening up about his desire to be a director! https://t.co/quT73znu6p

Hunnam is most known for his part on Kurt Sutter’s biker drama, Sons of Anarchy.

Following the end of SOA, Charlie Hunnam has steadily grown an impressive resume on the big screens, starring in movies like The Lost City Of Z, King Arthur, Crimson Peak and Pacific Rim. 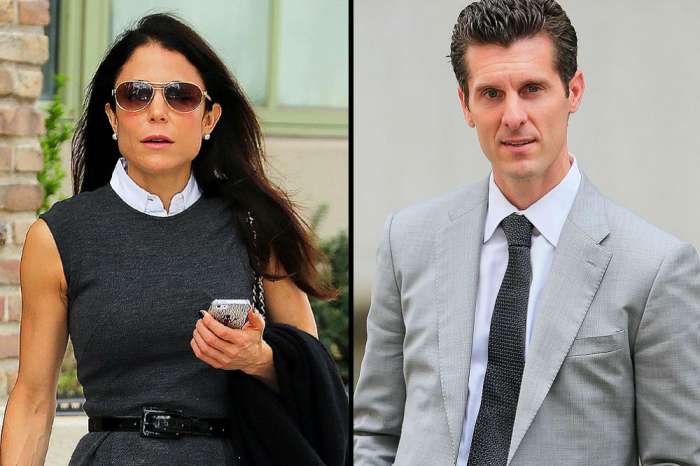 Hoda Kotb isn’t a real journalist she’s like a teenager.