One insider at NBC has revealed that ever since Matt Lauer was fired, things have been much more ‘peaceful’ at TODAY! About one week has passed since the now disgraced host was axed over his many sexual harassment accusations and we have learned that his co-hosts Hoda Kotb and Kathie Lee Gifford are in fact ‘thrilled’ he’s gone!

‘Kathie Lee and Hoda are both relieved Matt is no longer a part of the team. He created this sort of tension in every single room he entered, and that tension no longer exists. It’s like everyone can finally breathe a breath of fresh air. He was quite bossy and rude to so many people he worked with. It has been much more peaceful at TODAY since he left,’ the insider explained.

However, it looks like this feel-good vibe might not last for too long as a war is slowly but surely starting between Hoda, who is currently filling in for the disgraced host, and none other than Megyn Kelly!

‘Hoda’s frightened they’ll only use her to fill Matt’s shoes until they find a permanent replacement and Megyn wants the job and has already made it clear she’s willing and ready to replace Matt,’ the source at NBC revealed.

Ironically enough, ever since Matt Lauer left the show, TODAY’s ratings have soared!

‘5.7 million people watched Savannah Guthrie read a statement from Matt Lauer in which he said, ‘there are no words to express my sorrow and regret for the pain I have caused others by words and actions.’

Who do you think should replace Matt Lauer permanently? Do you believe Hoda Kotb or Megyn Kelly will be able to make more people tune in for the show? 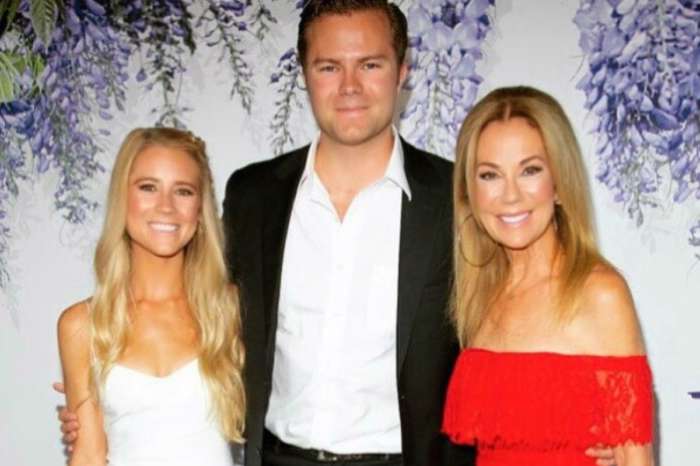 Justin Bieber Wants To Make Selena His Wife And She Has Nothing Against It - ‘Ready To Start A Family’ With Her ‘Soulmate!’

Hoda should get the job are bring back Ms.Curry…iam just saying!!!

I love Meghan Kelly, I hope she gets the job. You go girl!

Hoda anyday! She does a great job and is a much more personable host. Megyn??? PALEEZE!!!!! Far too snooty! She can’t even compare to the hosts on ABC! Keep Hoda she knows how to handle the NBC hosting job! And!!! She kicks Megyn’s butt!