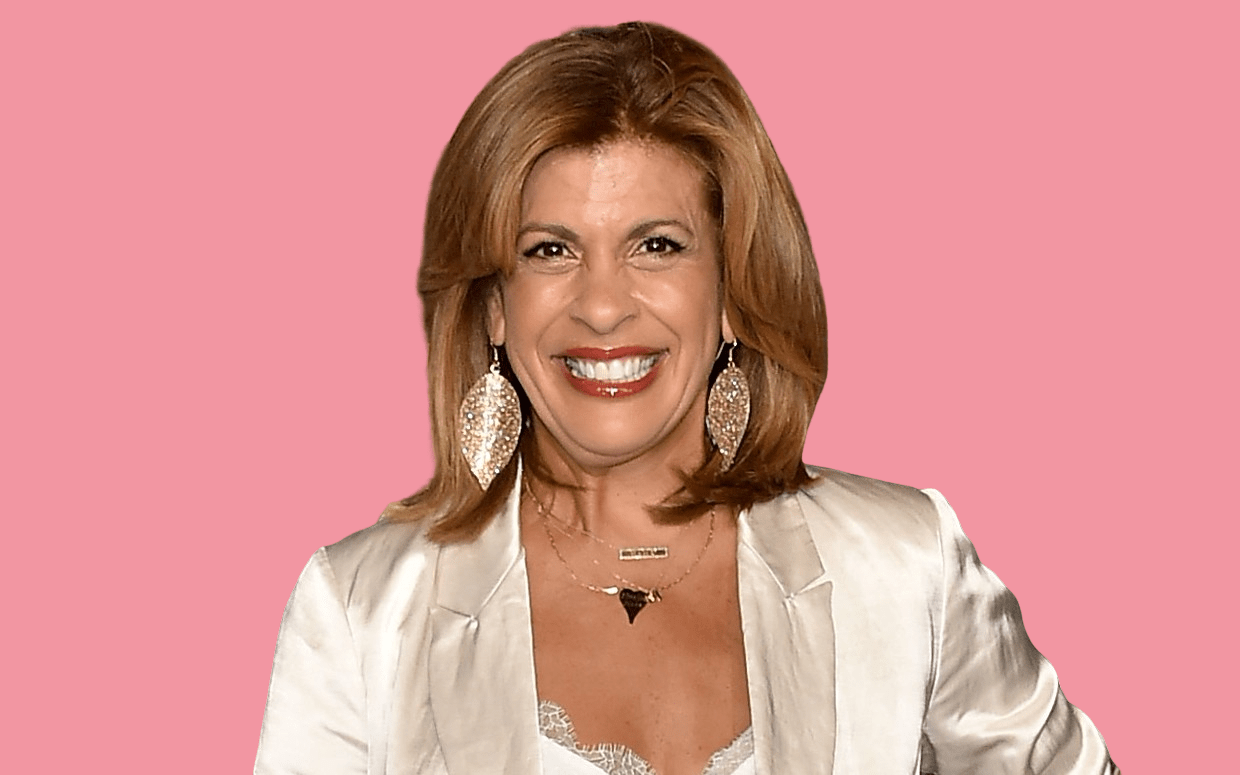 Hoda Kotb is aware that the recent interview she had with Nick and Vanessa Lachey was pretty awkward. The host addressed the misstep that resulted in her being slammed by the former boy bander’s wife.

Jessica Simpson dropped one of the juiciest memoirs in Hollywood where she was quite the open book — she even named it Open Book. While doing promo for the body of work, the singer revealed that her ex-husband and his wife sent her a gift after she had her first child.

During a talk with Hoda, the host brought up the revelation and Vanessa shot it down.

Not only did she insist that they had nothing to do with the gift, her body language read to viewers that she was annoyed by the rumor.

After followers called her out about it via Twitter, Mrs. Lachey responded to multiple people about why she reacted the way she did and ended up dissing Kotb in the process.

In one response, Vanessa tweeted: ‘You make sure you do your research and state facts and ask appropriate questions as the host… don’t you think. The statement wasn’t true, so I was simply clearing that up. But definitely a beautiful sentiment if it was.’

Hoda appeared on Watch What Happens Live where she spoke on the interview but not the shade Vanessa threw.

‘Here’s the thing, when I was interviewing Jessica she was talking about on what great terms everyone was. Like, ‘I’m so happy for them. We have children. They have children.’ And she mentioned something, I thought, about a gift. So I was like, ‘Oh, so everybody’s happy.’ So when they came I was like, ‘Isn’t that cool everybody’s friends?’ And then that wasn’t the way it was received. I didn’t understand what was going on. I actually was confused.’