H&M has officially apologized for their controversial advertisement. Celebrity Insider reported previously in the week that the retailing giants accidentally photoshopped a sweater onto a black boy with an imprint that said, “coolest monkey in the jungle.”

As a result of the backlash, both The Weeknd and G-Eazy have cut ties with the organization. In a post with the title, “H&M Unequivocal Apology for Poorly Judged Product and Image” the enterprise offered an apology.

However, they did not explain how the image came out, much to many of their fans chagrin. Many have speculated that the organization photoshops different clothing products on to models through a computer-generated algorithm.

The program unintentionally matched the sweater with the black boy which coincidentally created a racially charged advertisement. Although, this is merely speculation and is not confirmed.

Either way, the public has been infuriated by the advertisement with many public figures condemning their ad. Check out H&M’s apology below:

We’d like to put on record our position in relation to the controversial image of our hoodie. Our position is simple – we’ve got this wrong and we’re deeply sorry. https://t.co/M9j5Fh2WxR

G-Eazy also released a statement where he explained how excited he was to launch a brand of clothing with the organization. However, after seeing the photo, he had no choice but to cut ties with it.

In the post which we have for you below, the rapper revealed why he had to disassociate himself from the company, and no one is questioning the choice, that much is for sure.

Over the past months I was genuinely excited about launching my upcoming line and collaboration with @HM… Unfortunately, after seeing the disturbing image yesterday, my excitement over our global campaign quickly evaporated, and I've decided at this time our partnership needs to end. Whether an oblivious oversight or not, it's truly sad and disturbing that in 2018, something so racially and culturally insensitive could pass by the eyes of so many (stylist, photographer, creative and marketing teams) and be deemed acceptable. I can't allow for my name and brand to be associated with a company that could let this happen. I hope that this situation will serve as the wake up call that H&M and other companies need to get on track and become racially and culturally aware, as well as more diverse at every level.

Sources close to the rapper said: “G-Eazy was mad about this. It’s not a good look at all for the company, and it isn’t great for him either. It sullies everyone’s reputation that’s involved. The Weeknd made the right decision too. There isn’t much you can do in this situation because it’s a PR disaster.”

Despite the nature of the scandal, it will only be a matter of time before the company has its reputation restored. The memory of the public doesn’t last long. 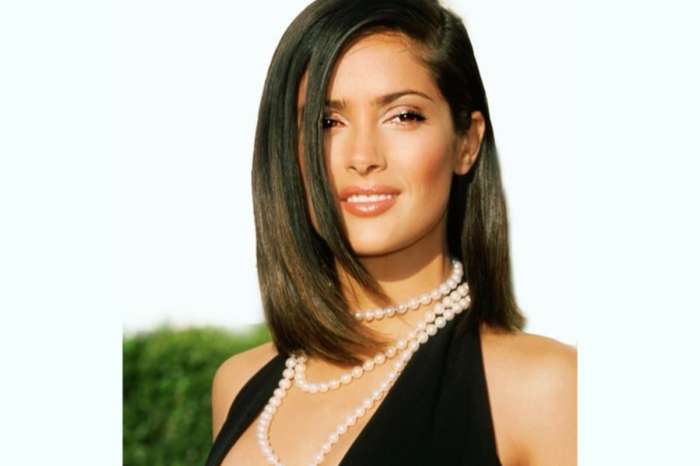 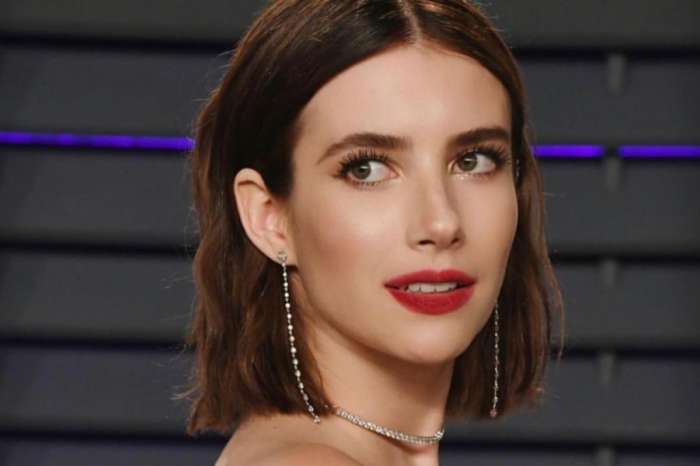 Emma Roberts Is Pregnant And Stunning In This Dress