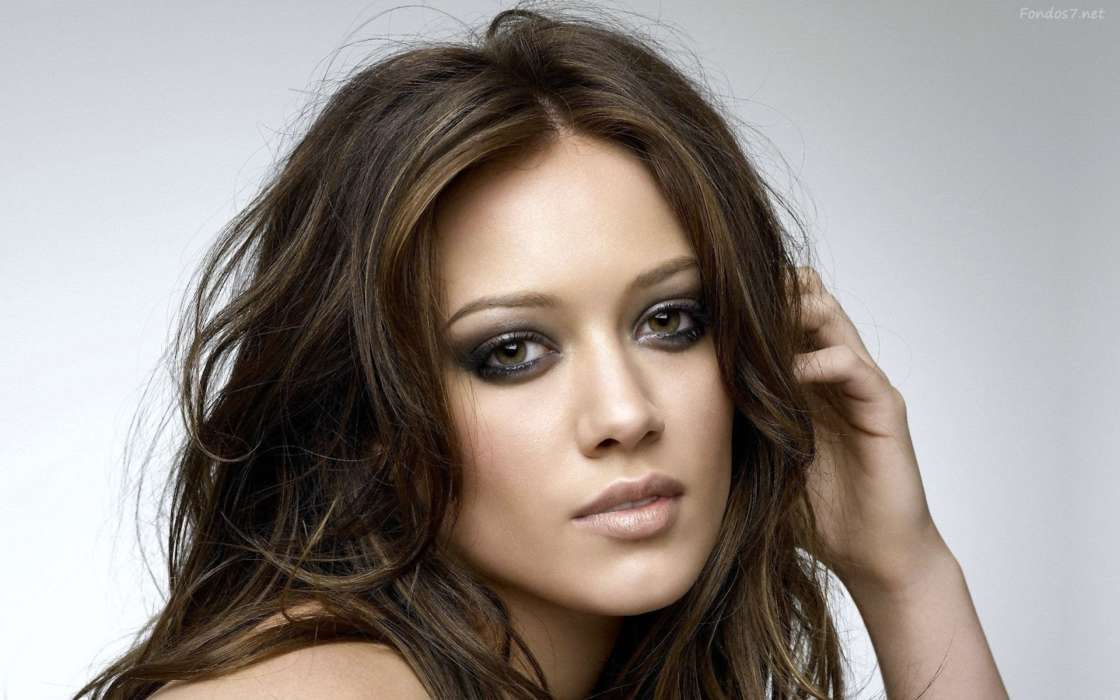 Hillary Duff has been celebrating Thanksgiving with her crew earlier this week, and while she has had a lot of fun, her 13-month-old may have one up on her. The 32-year-old actress uploaded a photo of herself hanging out with Luca, Banks, and her partner, Matthew Koma.

Hillary and Matthew have a 13-month-old girl named Banks Violet, and Hillary and her ex, Mike Comrie, have a 7-and-a-half-year-old named Luca Cruz. In the photograph shared on social media, Hillary and her family are smiling wide, however, her daughter is shown with something brown on her mouth.

“Happy thanksgiving, banks just ate dirt,” the songstress noted. As fans of the singer know, Hillary has documented many of their moments together on Instagram, several of which have included Banks’ love for soil.

Earlier this year, Duff uploaded another video of her daughter swirling her hands around in the dirt, and she captioned the video with “Banks loves germs.”

Things between Matthew and Hillary appear to be going well, claims a source. And Hillary has no problem going to bat for her man, that much is clear. Earlier this year, Matthew Koma came out to address the feud between himself and the DJ, Zedd, whom he had worked with for several years.

Reported by The Daily Beast back in June of this year, Matthew Koma went on his Instagram to share a long essay in which he accused Zedd, his former partner, of stealing a lot of songwriting credit from him, and also of being “abusive.”

Koma began his Instagram post by answering the question of what went down between him and the DJ, whom he had worked with for a long time. Additionally, Koma took issue with the idea that Zedd was a great pianist, stating that Zedd didn’t even know how to play the piano outside of the key of C – all the white keys on the keyboard.

In response to Koma’s claims, Hillary went on her Instagram account and praised Koma for speaking out and telling his story. While many people were supportive in his comment section, others were less so. 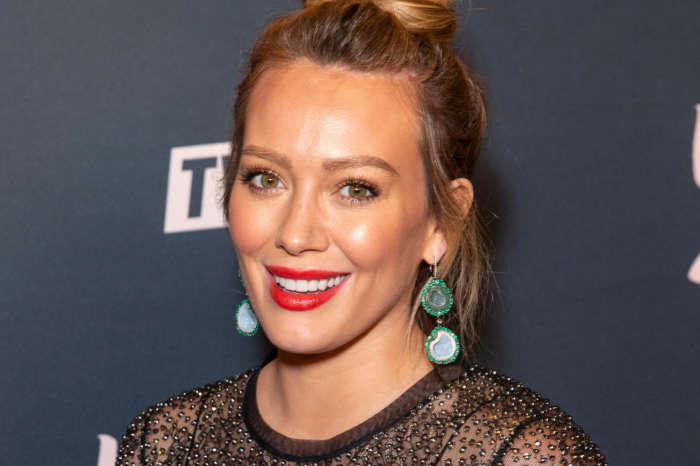 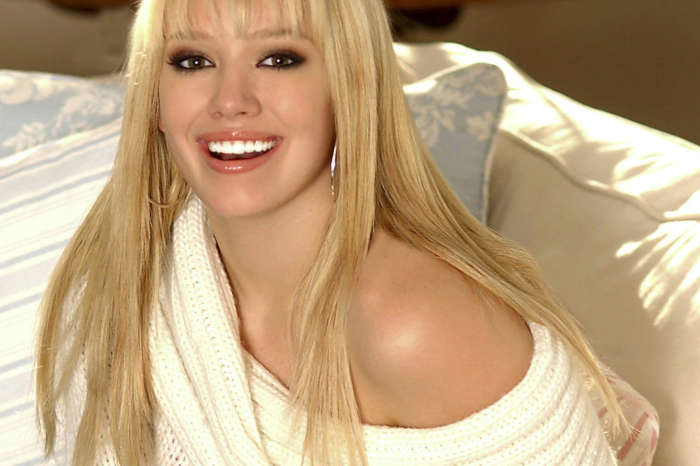 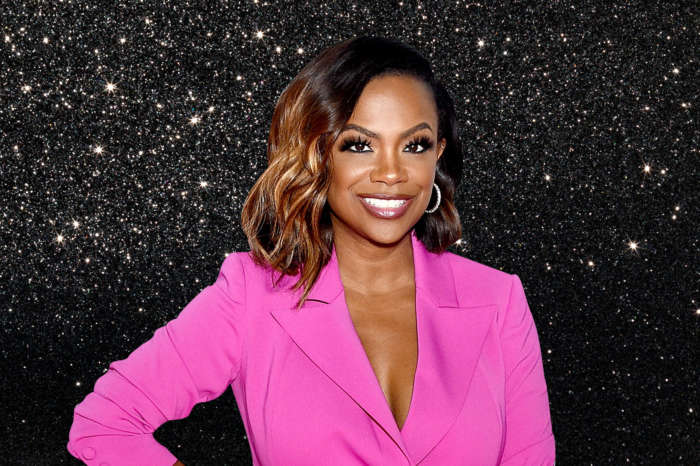 Kandi Burruss Stuns In Sparkly Dress While Posing With Ladies From Other Real Housewives Series!