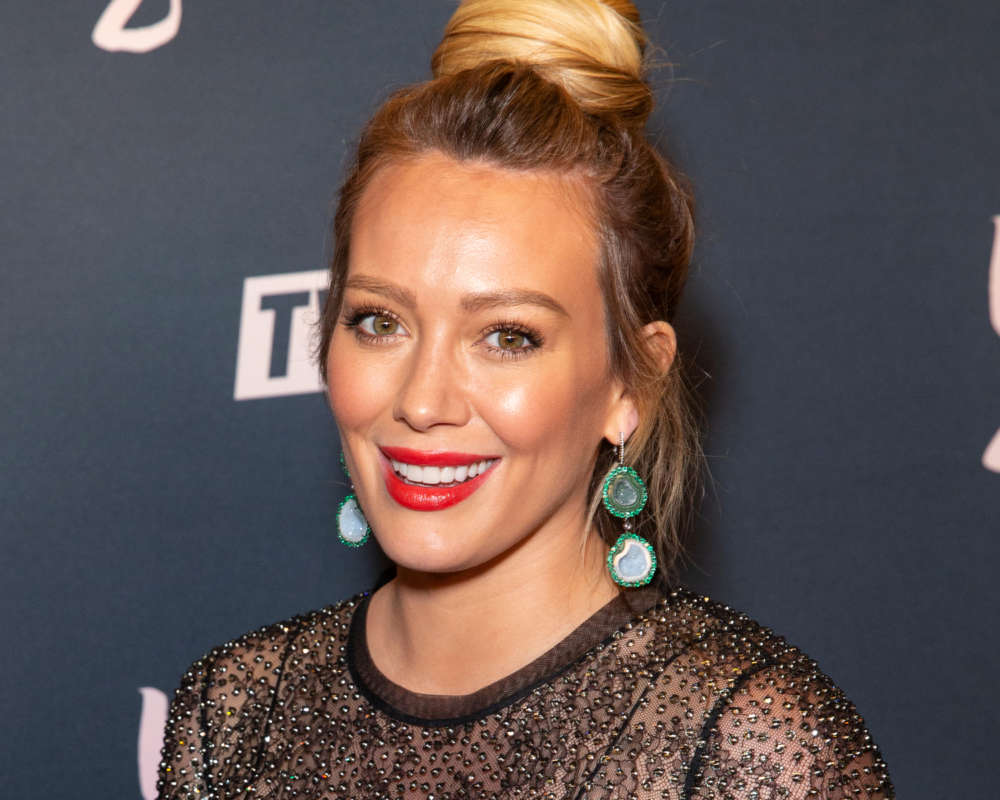 Things weren’t always so hot for Hillary Duff. Page Six picked up on an interview with Cosmopolitan this week in which the Lizzie McGuire alum reflected on the challenges she faced following her success on the Disney channel.

The 33-year-old expressed her frustrations recently during an interview with the Cosmopolitan. Due to her time on the Disney program, she found herself unable to branch out into different characters. She asked why she was never able to get a shot at “being someone else.” According to Duff, there are a small number of actors who manage to get different parts all of the time.

When Hillary was between the ages of 21 and 25, she was incredibly frustrated by the fact she had typecasted into a particular character. Even in the case that her audition went well, the actress explained, she found that her legacy as the Lizzie McGuire girl tended to eclipse it.

For instance, she would get a producer callback and they’d say she did a great job and did the “best reading,” however, “she’s Hillary Duff.” Since then, however, Hillary has managed to move on from those days of her career.

I’m the cover girl I’m the cover girl! @cosmopolitanuk thank you for letting me grace your cover this month and reminding me that after having kids I lost all my brain cells. Visit Cosmo UK .com to watch the hilarious and embarrassing video that we shot for your entertainment 😂😘😘

She says that now she’s a mother and a wife, she doesn’t focus on the frustrations that formerly afflicted her. Fans of Duff know she currently shares a 1-year-old named Banks with Matthew Koma as well as an 8-year-old named Luca from her past relationship.

In recent years, her status as the Lizzie McGuire girl came back to haunt her, but in a positive way. They asked her a number of times to do a reboot of the popular television show, but she said no. However, in the last year, she said she felt “ready.”

Ironically, right as she was gearing up to take on the role, the show was put on hold because the showrunner left the series in January 2020. Moreover, the pandemic hit, and plans changed once again.

Duff said around that time that it was going to be a challenge to have McGuire’s life as a 30-year-old woman under a PG-13 rating. The star also says she asked Disney to take the show to another network, but nothing has been decided since then.