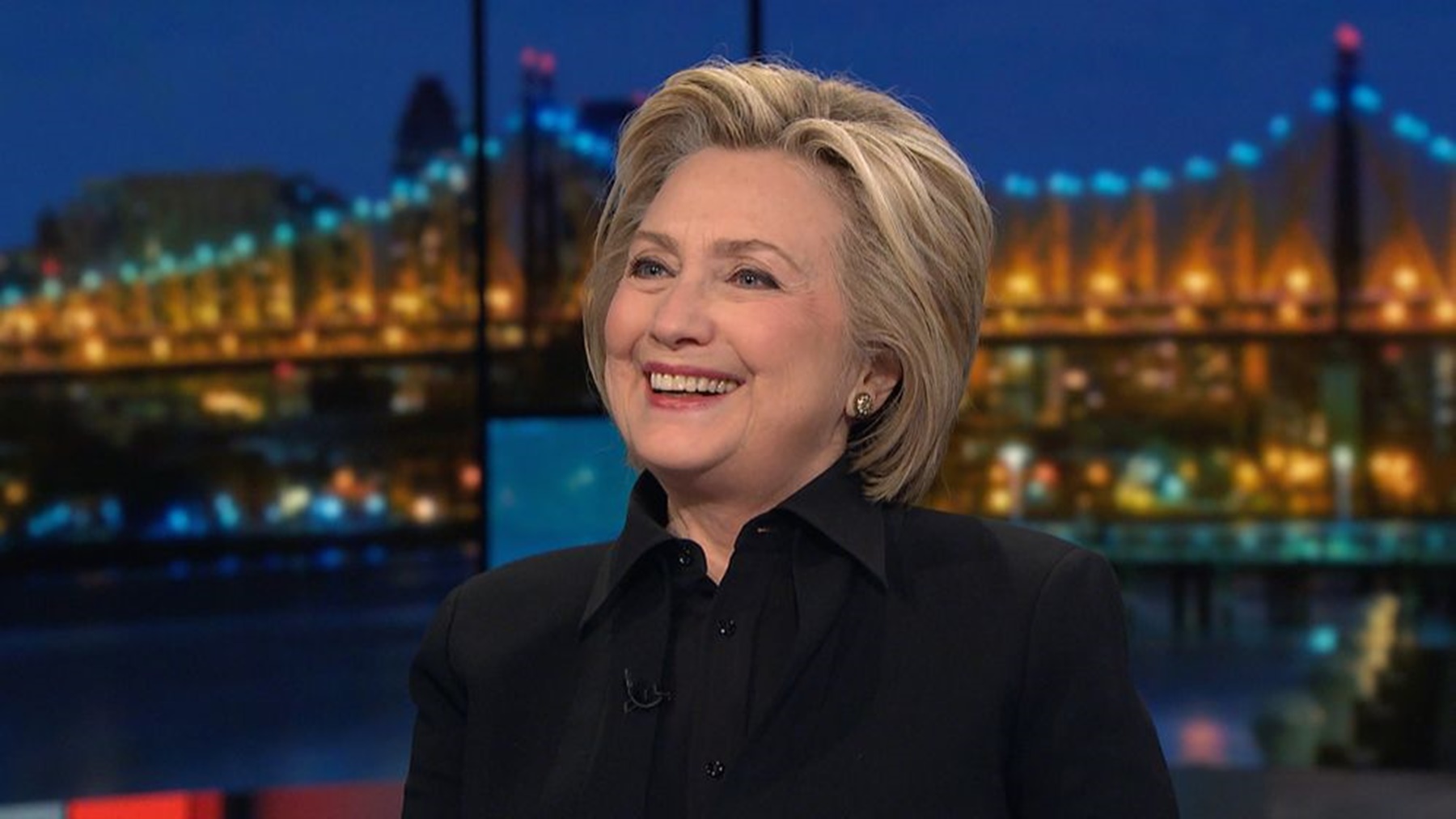 Former presidential candidate Hillary Clinton has joined the ranks of people calling for the resignation of Attorney General Bill Barr, questioning his capacity to serve in his position and slamming him for acting as if he were a defense lawyer for President Donald Trump — according to her.

This came in response to Barr’s actions around the Robert Mueller report when he took various steps that painted him in an odd light with regards to his position around President Trump.

Clinton also pointed out that Congress should summon other witnesses who have been named in the Mueller report, and should not leave the situation as it is after these findings have been brought to the table.

There has been a lot of controversies following the release of the report, and Clinton is not the first one to point out that more actions need to be taken in response to it.

Meanwhile, others have criticized Clinton herself, claiming that she is attempting to use the report as a means of promoting her platform.

That does not seem to be the case from an objective point of view though, as Clinton has been echoing the same things that many other people have already said in the past.

During an appearance on MSNBC’s Rachel Maddow Show: “Calling for [Barr’s] resignation makes perfect sense, because he’s not discharging the duties of the office; he’s not going to resign, and at this point, I think that we know what we need to know about him.”

The former senator from New York continued with: “They will block everything. This also comes alongside them refusing the subpoena for the unredacted Mueller report and suing his own accounting firm and bank so they don’t respond to congressional subpoenas.”

She added: “They’re trying to block the White House counsel [Don McGahn] from responding to a subpoena. We’re seeing a wall come up in terms of what they’re saying they’re going to allow. If they try to wholesale block every witness who spoke to Mueller from speaking to these committees, how does that resolve? How does that end? Does it become an endless legal fight?”

It will be interesting to see where the situation ends up and whether it will result in any additional drama for Trump.

The report was already highly damaging to his reputation, although the president does not seem bothered by the implications too much.

For the most part, he has continued to gear up for his upcoming reelection campaign. 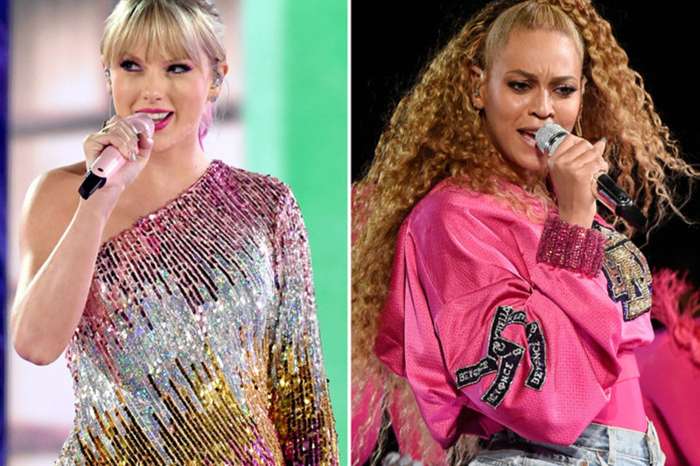 Taylor Swift Accused Of Trying To Copy Beyonce -- Is This Really A Big Deal?