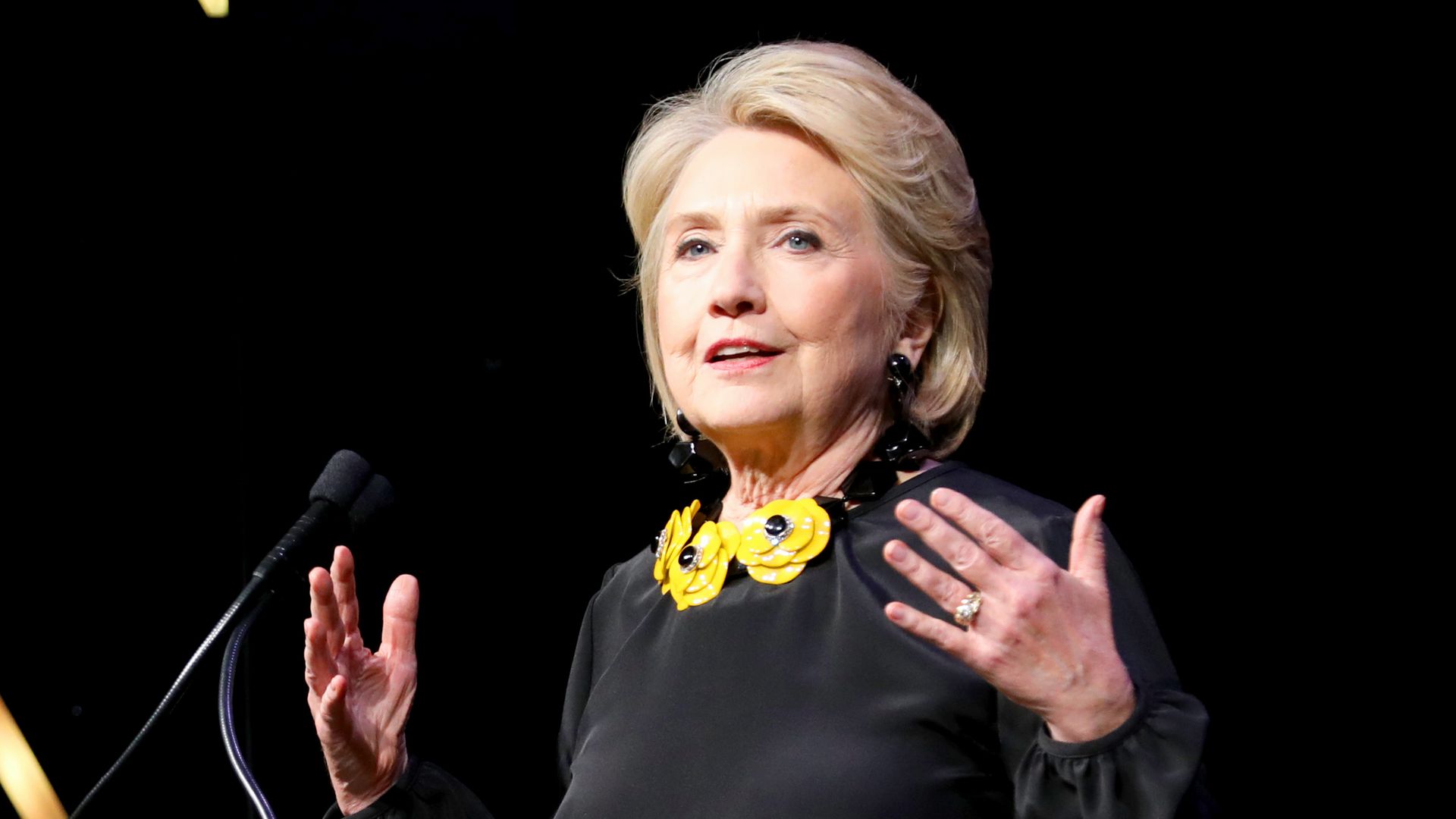 Will Hillary Clinton give her candidacy another chance next year? The former Secretary of State revealed if she is planning on running for president again in 2020 or not!

It turns out that she has no desire to try again.

During an interview with New Jersey’s News 12, Hillary Clinton made it very clear that she will not be running for political office, making her pretty much the only Democrat not running for the position at this point.

However, that is not to say she will no longer use her voice and platform.

She told News 12‘s Tara Rosenblum that: ‘I’m not running, but I  am going to keep working and speaking, standing up for what I believe in.’

Clinton went on to explain that ‘I am not going anywhere. What is at stakes in our country, the sort of things happening right now is deeply troubling me. And I am also thinking hard about how to start talking and listening to each other again? We have gotten just so polarized.’

Furthermore, Clinton responded that she is not going to run for any type of office when asked.

‘I am so grateful I had the chance to be a senator for 8 years and to work with people across our state. I care about the future of New York deeply and so, I am going to do what I can to help support candidates and causes I think are continuing to make New York a better and better place.’

And despite not running for president in 2020, Hillary will be part of the race in the sense that she has been having many private meetings with the other Democratic candidates, trying to help them prepare for the whole thing.

Are you disappointed Hillary Clinton no longer wants to run for the highest position in the country or any type of political office, or not? 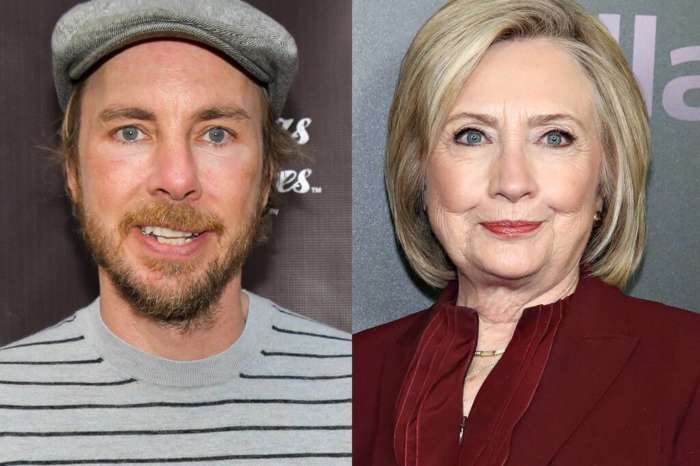 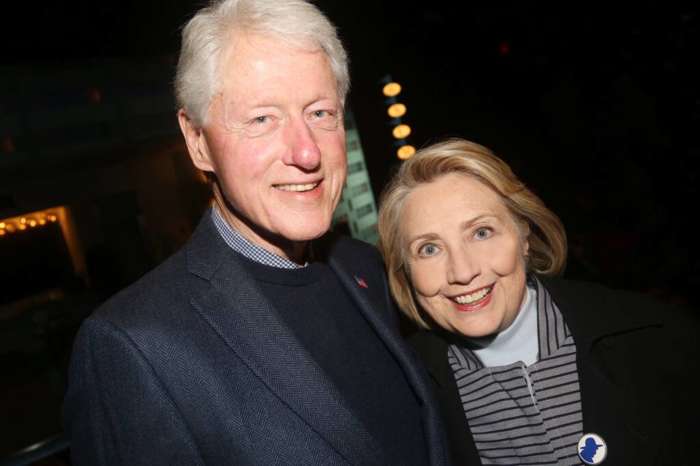 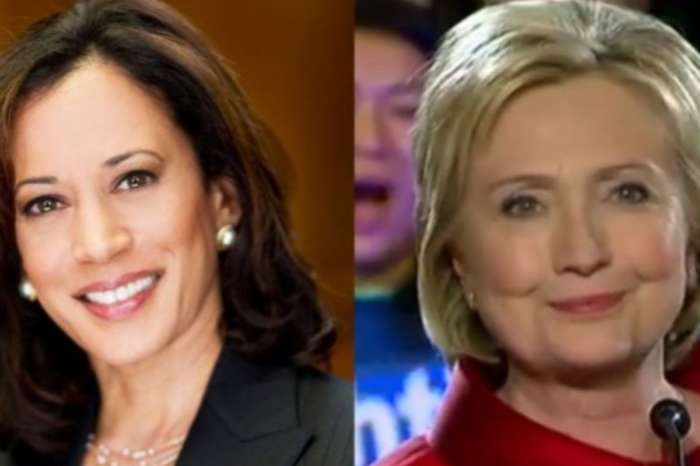 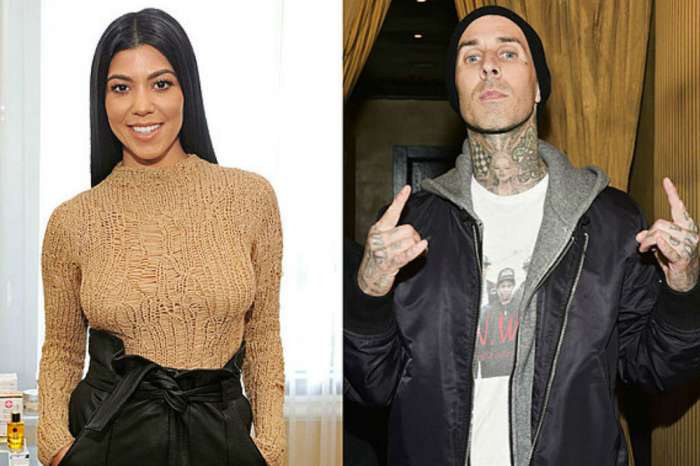