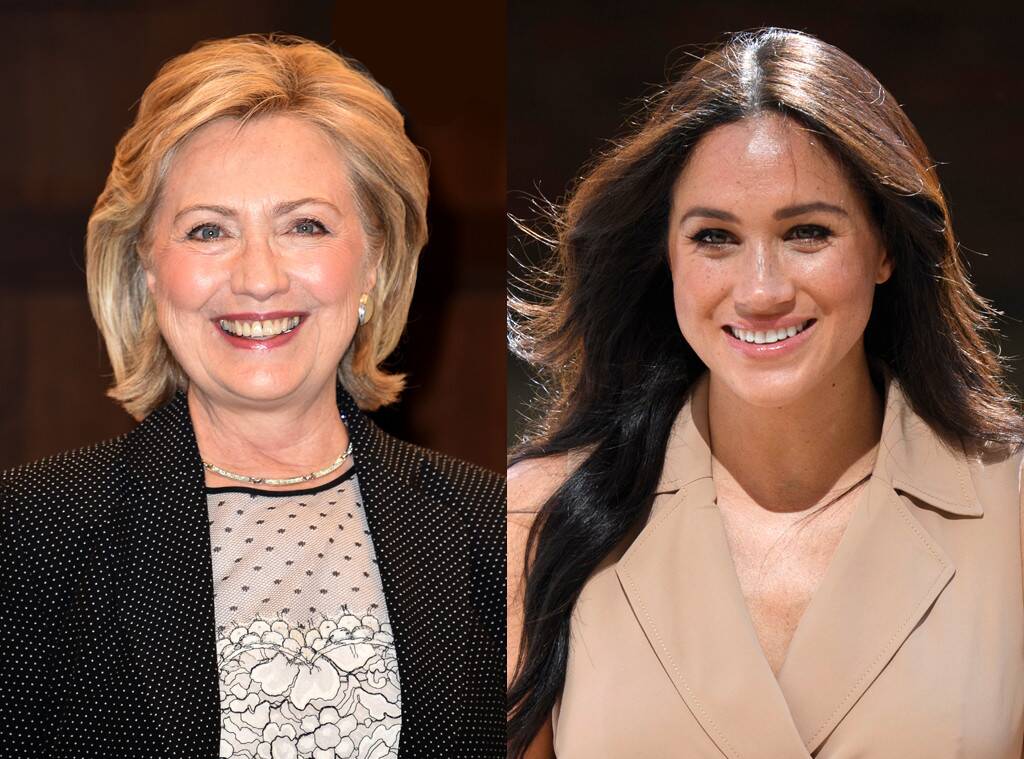 It looks like Chelsea Clinton and her mother, Hillary Clinton, are big supporters of Meghan Markle! While chatting with the Sunday Times, the former presidential candidate shared her opinion on the Duchess of Sussex as well as on the amount of criticism she gets.

The mother and daughter were asked if they believed Meghan was a ‘gutsy woman’ and both responded in unison that she definitely is, Hillary adding: ‘I’m a huge Meghan Markle fan.’

She went on to express her opinion on the negative way she has been portrayed in the UK press.

‘Oh, but our laws are so different. But I do want to say that the way she’s been treated is inexplicable. Well, I think if the explanation is that she’s biracial, then shame on everybody. It’s certainly part of it,’ Hillary said on the matter.

Her daughter, Chelsea then went on to say that ‘I also think it’s because she proudly had a career first and has a voice that she thankfully continues to use. Anyone who has the temerity to break the mold of what has previously been established and expected often, unfortunately, receives criticism and bile that I don’t understand. We’ve seen this pattern repeatedly. As someone who respects her, I’m so grateful that she persists and is doing work she feels called to do. And also isn’t willing to be bullied.’

This is not the first time Hillary Clinton praises Meghan Markle.

I'm so inspired by how Meghan Markle—aka one half of @sussexroyal—is representing the U.S. in the U.K. and on the world stage. Meghan's new project: Helping @SmartWorksCharity equip women who have been out of the workforce with the office essentials they need to feel confident in job interviews and beyond. The ability to earn their own paycheck is a key part of women's economic, social, and cultural equality, and it can all start with some smart suits. 🇺🇸🇬🇧💃

She also gushed over her in a post shared in September, just after she’d launched her Smart Set capsule workwear line.

Hillary pointed out that the former actress was doing a great job representing America in the U.K. but also at the international level. 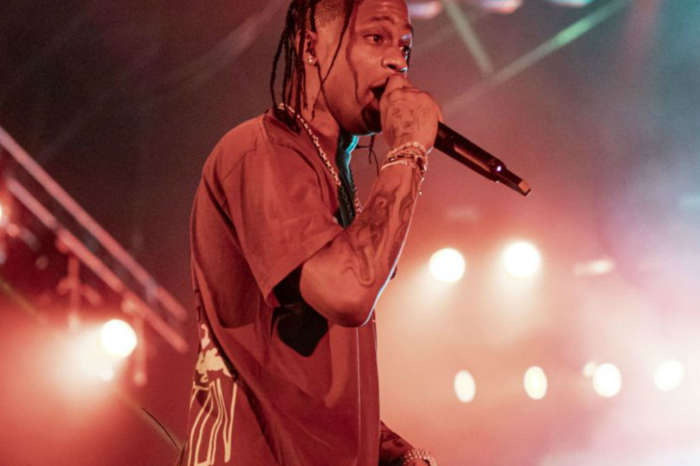