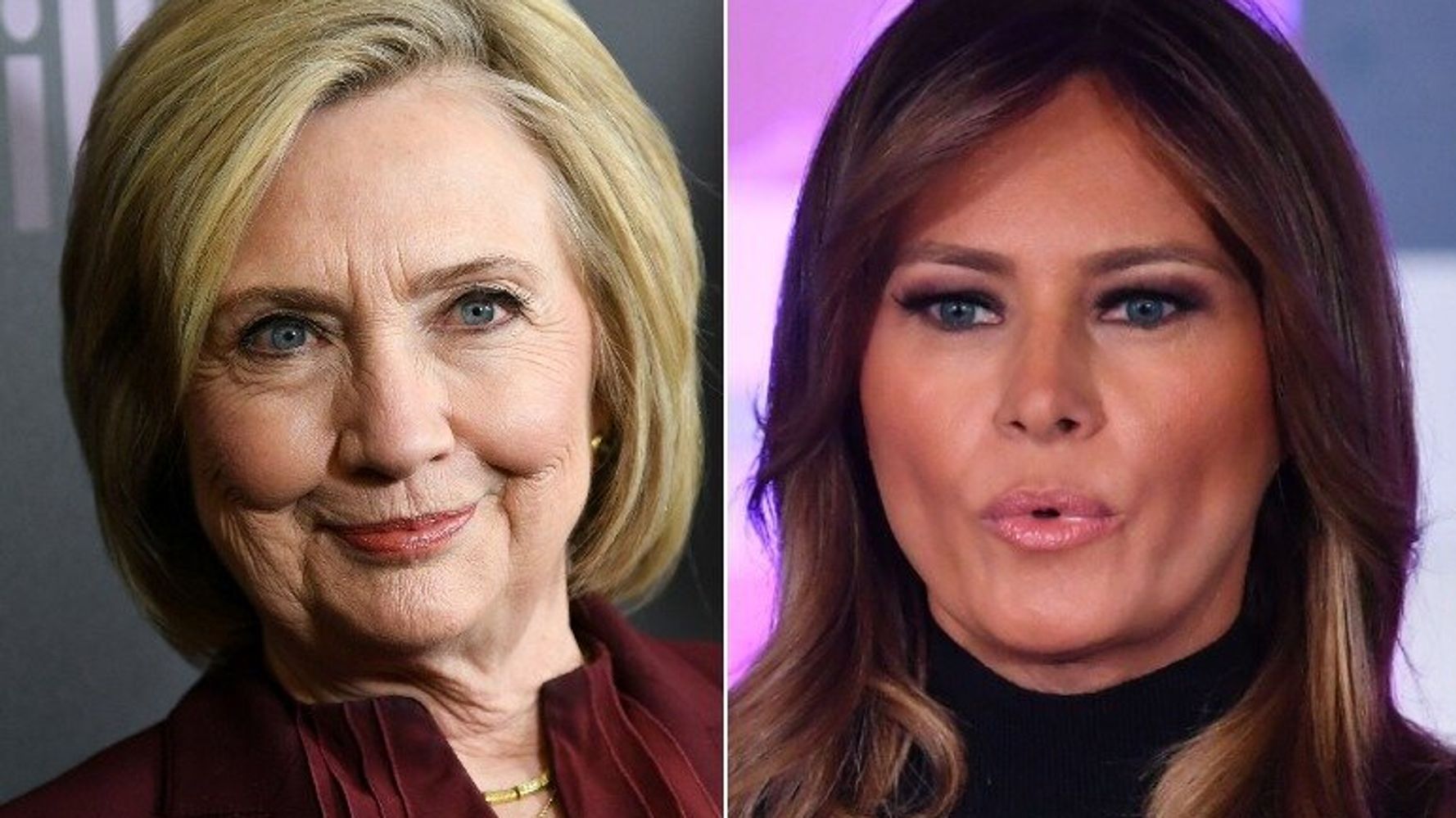 While being a guest on Watch What Happens Live Hillary Clinton showed a whole new side of her but that does not mean she held anything back when slamming the current government and its leaders. The former presidential candidate even shaded First Lady Melania Trump’s ‘Be Best’ campaign!

As far as Hillary is concerned, maybe Melania should ‘look closer to home!’

This is the piece of advice she offered when Bravo boss, Andy Cohen, asked her what she thought of Melania’s campaign.

So Hillary did not hesitate to tell him that if she is so worried about cyberbullying, ‘I think she should look closer to home.’

Obviously, she was throwing shade at her husband, President Donald Trump since he is generally considered to be quite the bully, both on his favorite online platform, Twitter, as well as in real life, especially at his rallies.

After all, Donald’s attacks of his political opponents and critics in general are infamous!

As for Melania’s Be Best campaign, Hillary is not the first one to say something bad about it.

The initiative meant to deal with cyberbullying and the opioid crisis is actually often mocked.

‘It isn’t news or surprising to me that the critics in the media have decided to ridicule me for speaking out on this issue and that is okay. I remain committed to tackling the toic because it will provide a better world for our children,’ the FLOTUS has said in the past.

But in spite of her apparent efforts, Trump continues to go after people who disagree with him, even bullying none other than environmental activist Greta Thunberg, who is only 16!

‘Greta must work on her Anger Management problem, then go to a good old fashioned movie with a friend! Chill Greta, Chill!’ he said back in December in response to the news that she had been named TIME’s Person of the Year.