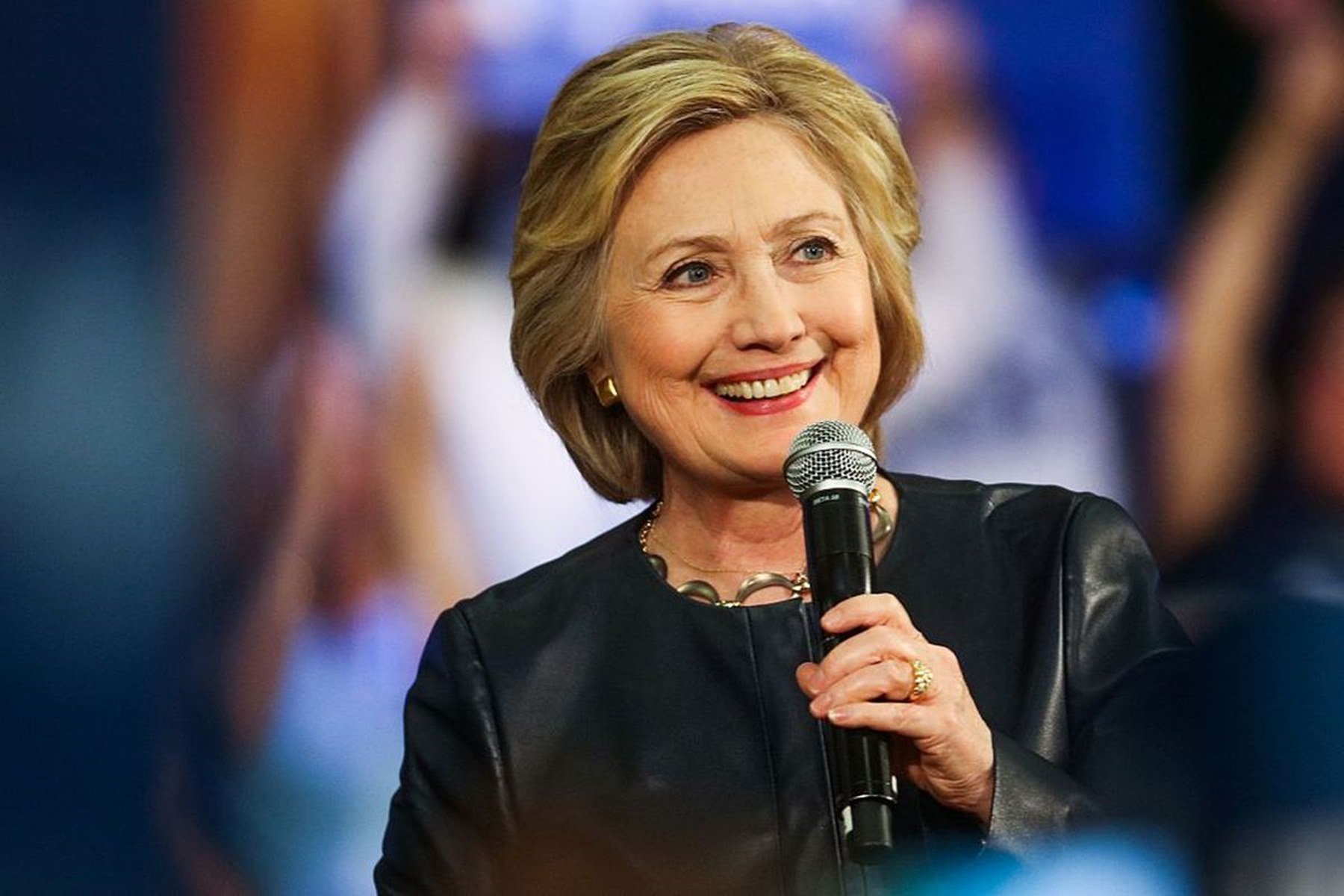 The political world was rattled on Saturday after it was revealed that billionaire Mike Bloomberg, who is running for president, had decided that former first lady and 2016 Democratic nominee Hillary Clinton would be his pick for vice president.

The news surfaced via the Drudge Report, citing a reliable source close to Bloomberg’s campaign, who stated that the Bloomberg-Clinton ticket would be a “formidable force.”

The message from the media outlet read: “Sources close to Bloomberg campaign tell DRUDGE REPORT that candidate is considering Hillary as running mate after their polling found the Bloomberg-Clinton combination would be a formidable force.”

Clinton did not address the matter directly, but recently, she sat down with comedian and talk show host Ellen DeGeneres who asked her if she would be interested in being VP.

Barack Obama’s former Secretary of State had this to say: “Well, that’s not going to happen. But no, probably no.”

She added: “I never say never because I believe in serving my country, but it’s never going to happen.”

As for the former mayor of New York, he is under fire some racist comments he made about young male African Americans and for backing the controversial stop-and-frisk policy.

Bloomberg apologized by saying: “I didn’t fully understand the unintentional pain. I should have acted sooner, and I should have stopped it, and I didn’t, and I apologize for that.”

He went on to reveal: “I’ve listened to their stories. I’ve heard their pain, and their confusion, and their anger, and I’ve learned from them, and I’ve grown from them. So tonight, let me make clear because they want to know, as president of the United States, I will work to dismantle systems that are plagued by bias and discrimination, I will invest in communities that have worn the brunt of these systems for generations. I will put this work at the very top of my agenda.”

He concluded by: “I don’t think those words reflect what, how I led the most diverse city in the nation. And I apologized for the practice and the pain that it caused. It was five years ago,” he added when pressed again. “And, you know, it’s just not the way that I think and it … doesn’t reflect what I do every day. I led the most populous, the largest city in the United States, and got re-elected three times, and the public seemed to like what I do.”

Experts say that this ticket is very unlikely and that the Bloomberg campaign might be using the buzz to cover negative headlines. 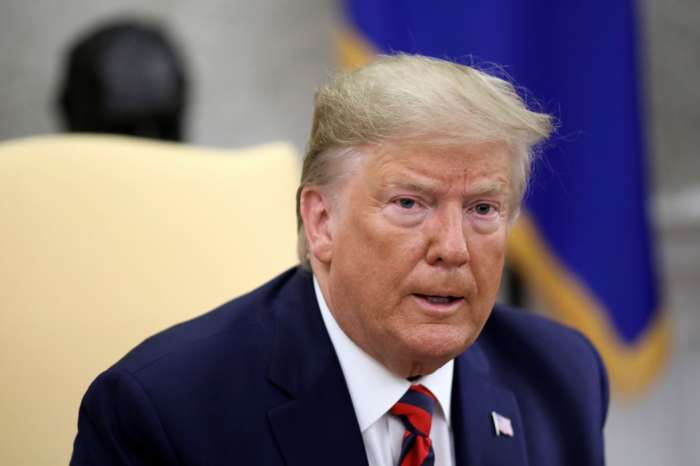 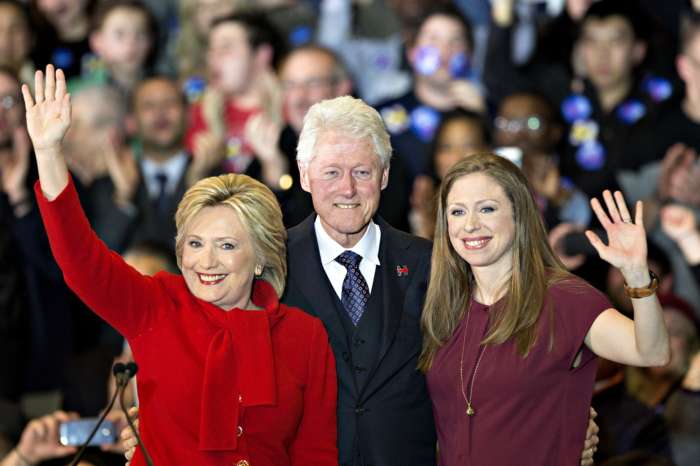 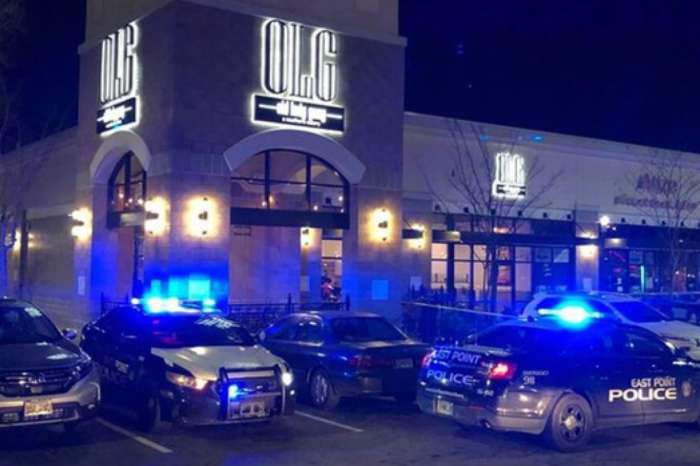