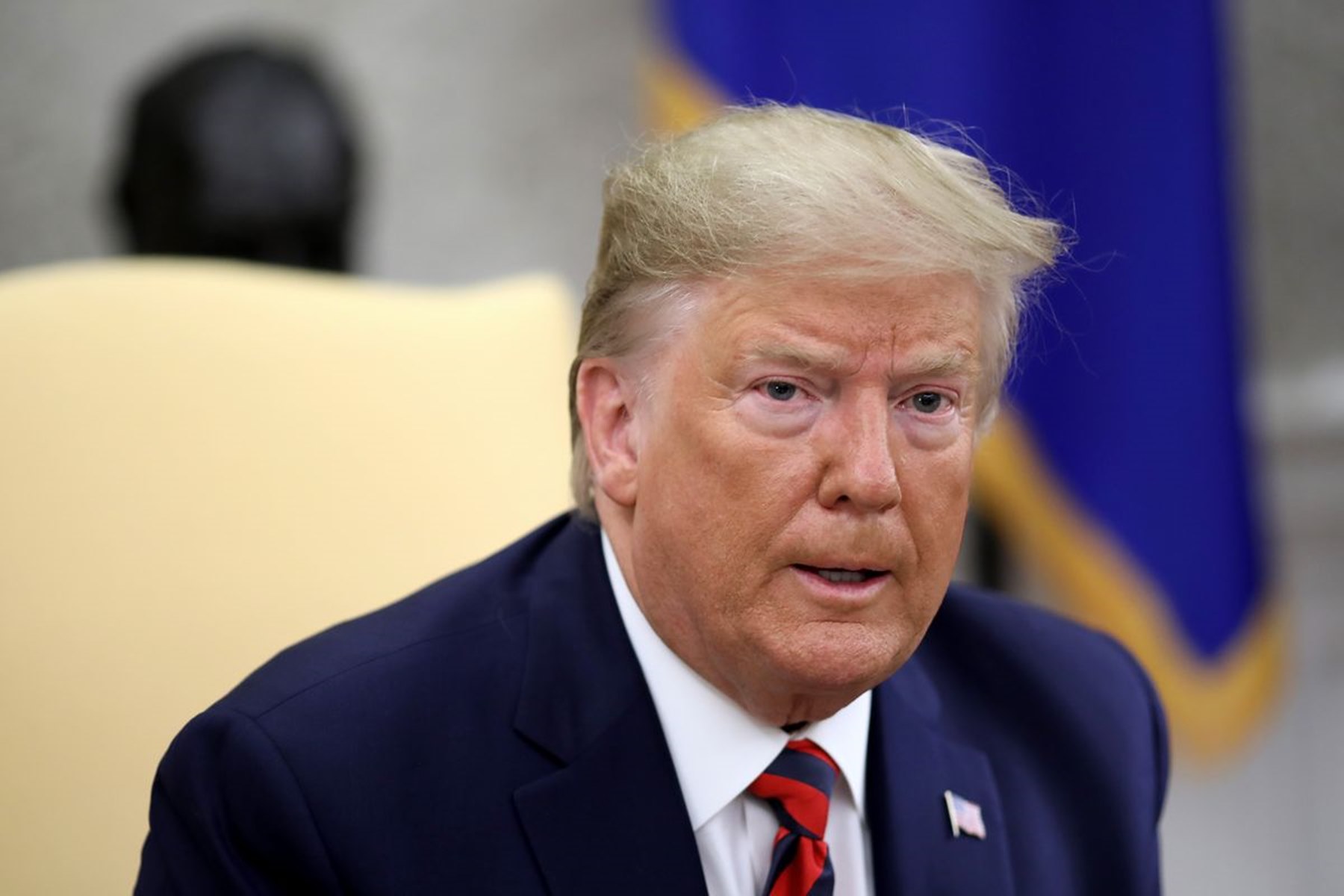 Former Secretary of State Hillary Clinton is still not a fan of President Donald Trump, and she had made it abundantly clear on Tuesday when she took to social media to bash him for the confusing manner he has been handling the ongoing coronavirus pandemic.

Clinton tweeted: “Please do not take medical advice from a man who looked directly at a solar eclipse.”

The tweet went viral with over a million Likes and thousands of comments. Clinton is not the only high-profile Democrat going after the former reality TV star.

Former Vice President Joe Biden has also denounced Trump for his decision to push to reopen the U.S. economy by Easter Sunday.

He continued: “Easter’s a very special day for me. Wouldn’t it be great to have all the churches full? You’ll have packed churches all over our country … I think it’ll be a beautiful time. I’m not sure that’s going to be the day, that would be a beautiful thing.”

Biden hit back with: “I would like to open the government tomorrow if it were possible. Let’s be realistic. This curve is going up and up and up because we did not act when we should have acted. Some of us call for as far back as January 17th when we knew the virus was on the rise worldwide, and it just seems to me bizarre.”

Please do not take medical advice from a man who looked directly at a solar eclipse.

Biden explained: “Look, if you want to ruin the economy for a long time, let’s go ahead see this thing continue by having it burst out again. We haven’t even flattened the curve. It’s frustrating to hear this president speak. He should stop talking. Let the experts speak.”

Biden pleaded with Trump to listen to health experts as Anthony Fauci, the director of the National Institute of Allergy and Infectious Diseases (NIAID).

The Delaware politician claimed: “We have to focus on people’s health. Listen to the scientists. Listen to Fauci. Listen to others. Listen to the woman you just had on, former director laying out social distancing. Keep it that way. Look. If you want to ruin the economy for a long, long, long time, let’s go ahead and see this thing continue by having it burst out again, and so we haven’t even flattened the curve out. I know you know this. I apologize, but it’s frustrating to hear this president speak. He should stop talking. Let the experts speak.”

Trump’s numbers have risen in the poll since the crisis started, but governors have gotten more credit for their handling of the situation.