Bill and Hillary Clinton are proving how diplomatic and fair-play they are by attending Donald Trump’s inauguration.

Despite the different points of view and the many differences that came between the Democratic Presidential candidate and the Republican Presidential candidate during the fiercest and most shocking campaign in the history of the United States, the losing party has decide to accept her defeat and say ‘yes’ to the invitation.

Reportedly, Hillary Clinton, who suffered one of the most unexpected defeats in a presidential run ever, has confirmed that she will be present at the inauguration on January 20 alongside her husband and former President, Bill Clinton.

As the memory of the crushing campaign is still fresh in our minds we still remember how surprising the final result was considering Hillary led the pools up to the actual Election Day. Perhaps in the most unexpected victory, in the end, Donald Trump was able to somehow win over states that were clearly labeled as Democratic and won with a crushing electoral majority over his opponent – Hillary Clinton.

After the embarrassing loss many people spread rumors that the Clintons will refuse to attend the historical Presidential inauguration and choose to stay hidden in the face of the obvious humiliation of concussing in front of un unworthy but victorious opponent. The fact that they shied away from the spotlight for a few weeks after the results were made public fed into that general idea.

In the end, the politician couple decided to go against that conception and join former presidents Jimmy Carter and George Bush and pay their respects to President-elect Trump on his important day.

The transfer of power from former President Barack Obama to President-elect Donald Trump will take place in Washington D.C. on January 20, after which, Trump will move into the White House officially occupying his office.

Singer Jackie Evancho and the Radio City Rockettes will be performing at the ceremony. 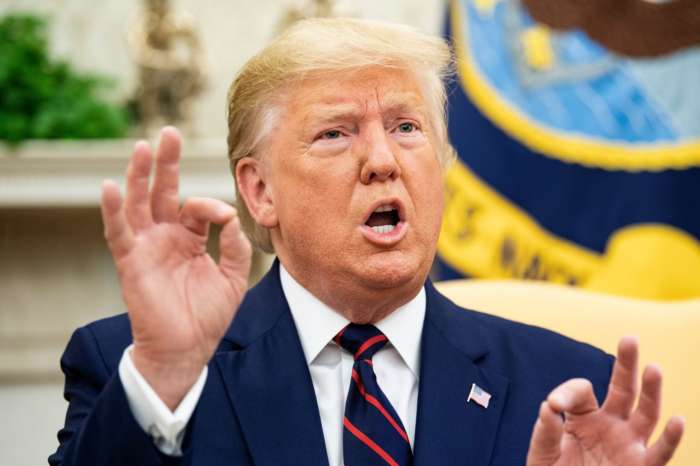 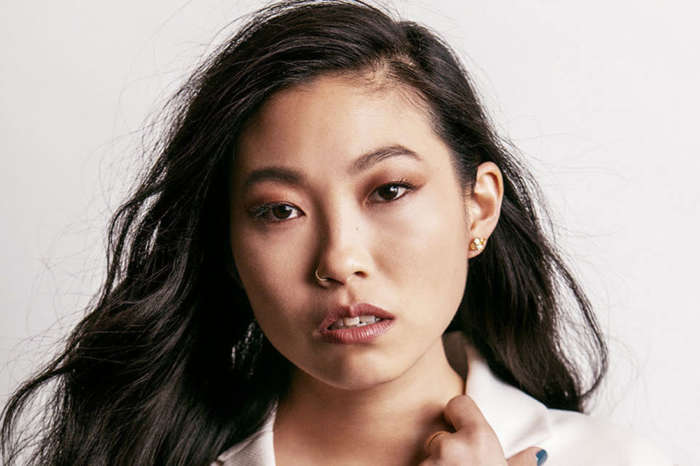 Awkwafina Laments Over The ‘Cruelty’ Asians-Americans Are Treated With Due To Donald Trump Calling COVID-19 The ‘Chinese Virus’ – Read The Emotional Message!