Love is in the air! On Friday, actress Hilary Duff was caught by the paparazzi while out and about in Los Angeles with Matthew Koma, her boyfriend and they looked very happy and in love.

The pair looked like they couldn’t be more in love as they shared some cute PDA during the outing.

Duff took to social media, later on, to share a few Polaroid pics from the romantic day with her significant other, simply captioning them: ‘A good day.’

We are sure it was! The enjoyment was written all over their faces.

As fans may already be aware, the two were linked romantically for the first time back in January.

They even went on a vacation to Costa Rica together before they split in March.

Afterwards, the singer and actress was seen in the company of businessman Ely Sandvik.

Their short romance fizzled out pretty fast, however, and before we knew it, Duff was back with Koma.

Do you think their relationship is going to last this time? 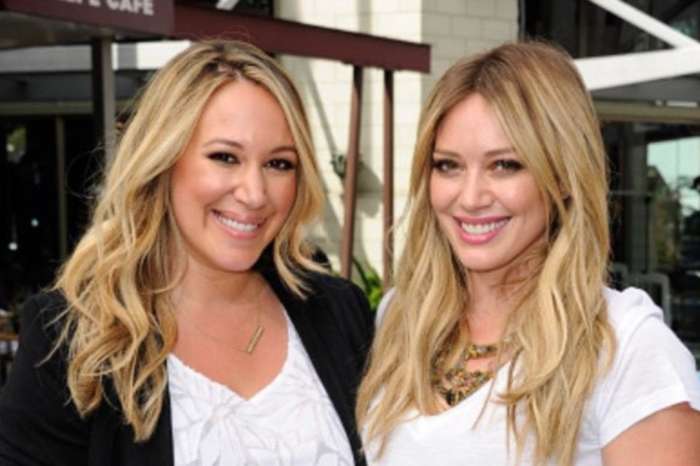 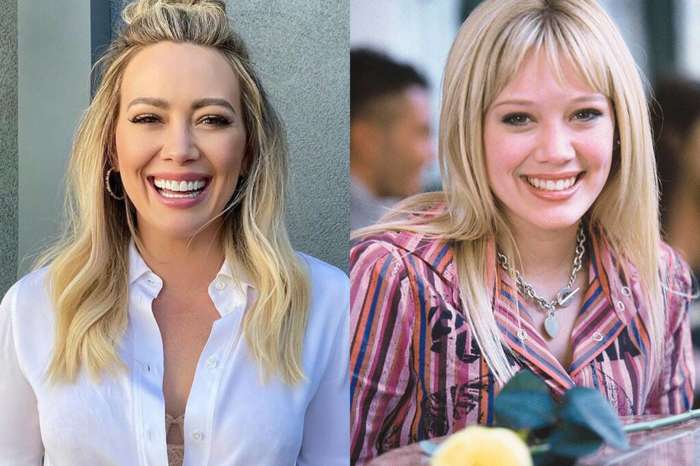 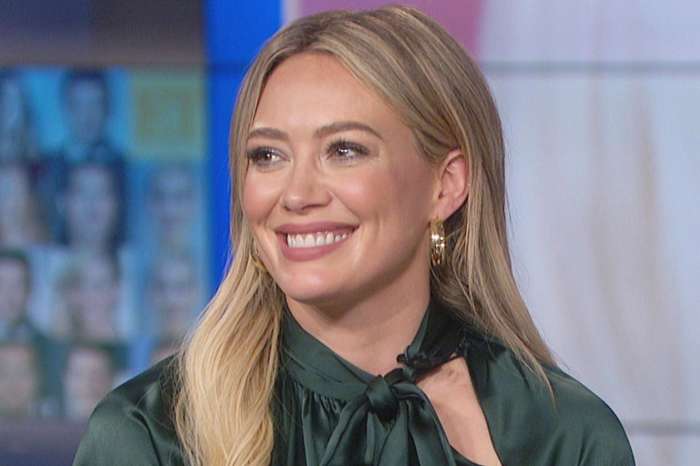