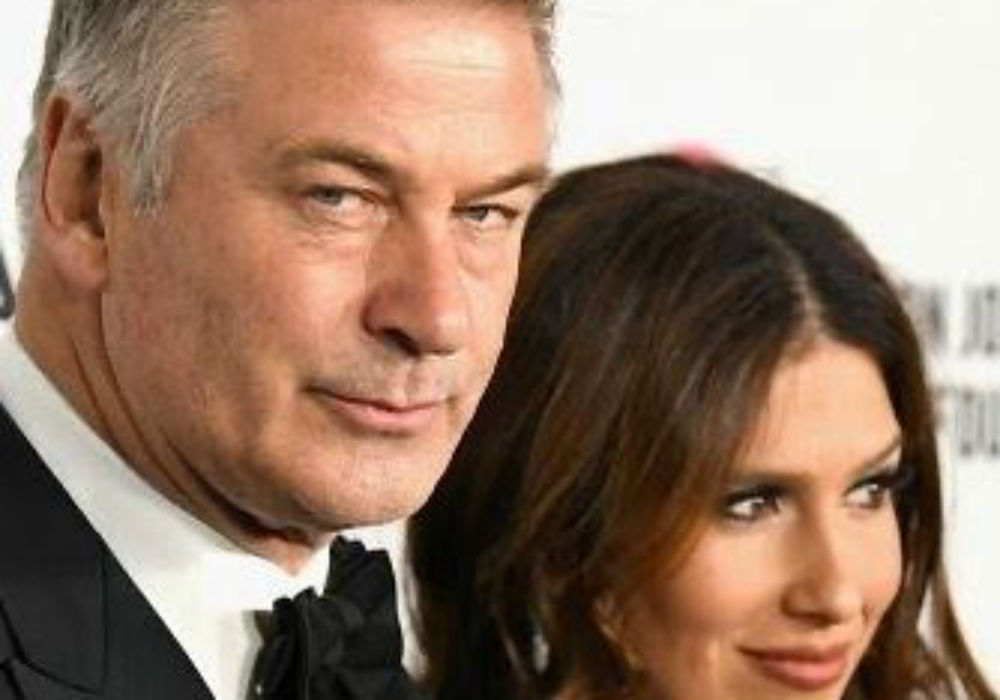 Hilaria Baldwin has been open and honest about suffering two miscarriages this year – one in April and one in early November. Unfortunately, the 35-year-old has recently faced criticism from online trolls who have accused her of going public with her miscarriage heartbreak just to get attention.

“All of a sudden I started getting negative comments about my miscarriage,” Baldwin revealed on her Instagram Stories. “‘Attention seeker,’ ’too old,’ ‘disgusting…’ losing a baby at any stage is hitting rock bottom.”

A herd of unicorns and one of those unicorns 🦄 is actually Captain America. He’s undercover, see? As a unicorn.

Hilaria – who is the wife of actor Alec Baldwin – continued to say that “rock bottom sucks.” However, it is also eye opening because you understand and have experienced true pain. Hilaria says that makes the trolls seem even smaller than usual because no words can compare to what she has lost.

The mom of four then defended women who have been the victims of bullying over sensitive topics like miscarriage, and she said that trolls are “bringing a cruelty to the world that is wrong.” Hilaria said that bullies contribute to feelings of shame, fear, and insufferable pain. And, that is why she has stepped forward and shared her heartbreak, not for attention. She says that this is her story and she simply decided to open up about what she has been through.

“You think I wanted this?” asked Hilaria.

She went on to posit that societal pressure is why most victims stay silent, and that can be one of the “loneliest pains possible.” Instead, Hilaria is going to promote the gift of being able to share what’s going on in her life, and she wants people to know that women who suffer miscarriages are not alone, and they are not “broken.”

Hilaria says that women who speak up about their tragedy are opening themselves to love, and that is something to never be ashamed of, even if it doesn’t go as planned.

According to Page Six, Hilaria said at the American Museum of Natural History gala last week that opening up about her miscarriages has helped her heal. She explained that when you go through something difficult, you have to make it real so you can do something with it and work on it.

Alec Baldwin has said that despite the recent miscarriages, he and Hilaria will try for another baby.