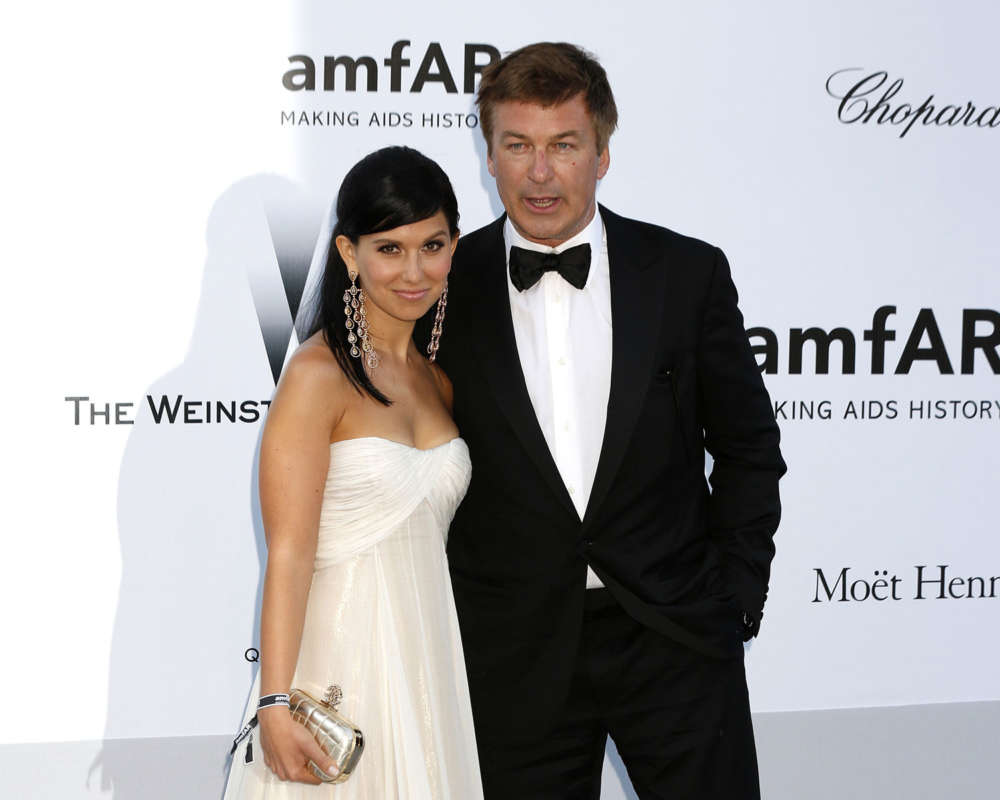 Hilaria Baldwin and Alec have had five kids thus far, and reportedly, Hilaria is already considering having a sixth. At the moment, Hilaria and Alec have Carmen, Rafael, Leonardo, Romeo, and Eduardo. And when reporters from Us Magazine asked her if they would have another one, Hilaria responded, “maybe!”

According to Baldwin, her children often ask her if she has another baby in her belly, and she tells them, “absolutely not.” The SNL alum’s wife claimed her latest child was only three weeks old, so there are no plans to get pregnant again at this particular time.

As for how they plan on raising the child, Hilaria said that when it comes to raising the fifth, the child will just have to “go with the flow.” Hilaria says Eduardo is a “good baby,” and she’s glad all of the positive things about motherhood outweigh the negatives.

While Hilaria has indicated she is considering having another child, Alec said that he wasn’t trying to have another baby anytime soon. As most know, Baldwin already has another daughter with his ex-wife, Kim Basinger, Ireland Baldwin.

During his appearence on The Ellen DeGeneres Show on the 23rd of September, Alec said his wife was a “collector,” but instead of collecting cars or artwork, Hilaria likes to have babies.

A big part of the reason why they’ve had so many kids, Alec joked, is that once the child is 3-years-old they’re no longer as joy-inspiring as they used to be. The solution is to just have another one.

We figured you might need some laughing ridiculousness because it’s you know… 2020. Please some of you know the Chippy the Elf app…Rafa and Leo call him all the time to tell him what they want for Christmas. This is our versions 😂🤪. Carmen and I agree that Alec won this one…ps Carmen did the camera work of Alec and me 🌪🤣

Simply put, it looks like Alec isn’t interested in having another baby anytime soon. As most know, Hilaria is often very candid about her struggles with pregnancy on social media, however, she often comes under fire for the same things for which people praise her.