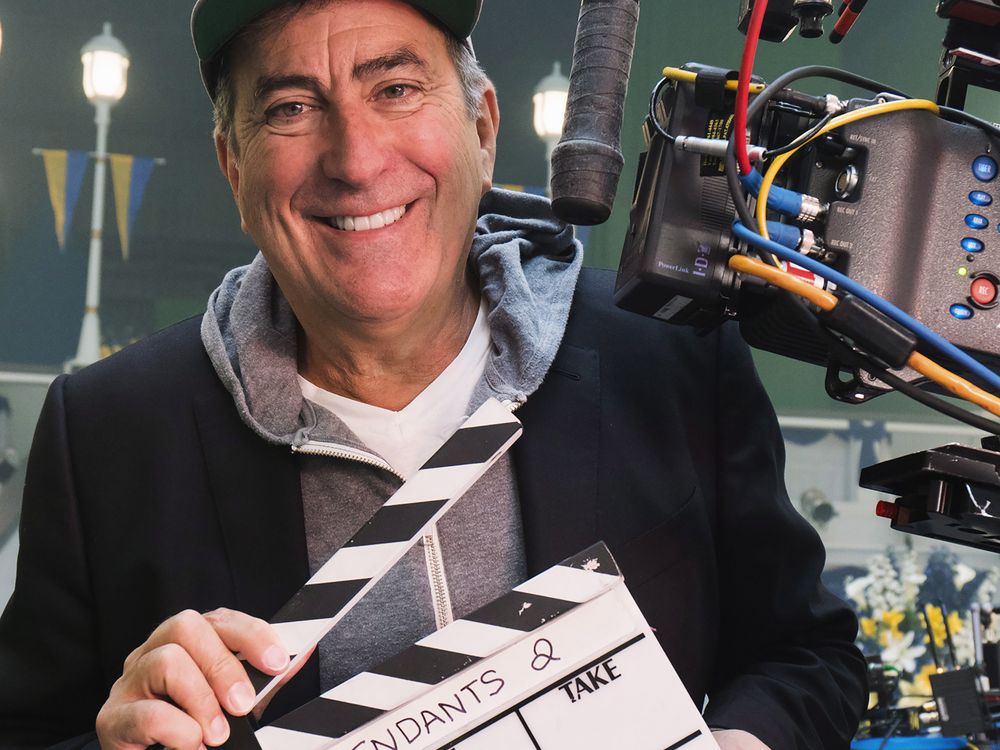 Kenny Ortega, the director of High School Musical, claims the police once framed him while in South Carolina in the 1970s. Kenny says that a police chief in the state tried to set him up for a crime he didn’t commit while he was touring through South Carolina as part of the musical, Hair.

The 70-year-old, during a conversation with Variety, claimed he “nearly” had his life taken away as a young man. According to the director, the police actually planted drugs in his hotel room.

Coincidentally, Hair, the musical, was a somewhat controversial production at the time of its inception due to its portrayal of drug use in addition to a nude scene. Ortega said that states such as Florida, Oklahoma, and South Carolina, didn’t want Hair to go in those states.

Kenny said that because of the musical’s themes, it wasn’t a popular production for many. What wound up causing problems for Ortega was the appearance of the police chief in the audience one evening.

My beloved Mother Madeline made her peace with the world today. Mom gave me her love of music and dance and her fiery spirit to never stop believing in what was possible to achieve. I, along with my sister Debra Lee, my brother Mark, and our entire family will miss her tremendously. We thank all our friends who have loved her and held her in their prayers. She so loved you all! Mom, may you forever Rest In Peace. We will search for you in all things loving and beautiful. God Bless You, and Thank You for making our lives a joy ride full of laughs and unconditional love. . . Our Queen, Madeline Dolores Martin Kinnear 5-12-1926 – 6-28-2020 ❌💔

According to Ortega, the police chief sat in the front, and, as part of the performance, Kenny kissed him on his head. The chief punched him and he flew backward out of his chair.

Just a few days later, Ortega and the rest of the cast and crew were about to leave for New Orleans, but when he walked into the hotel room, he was immediately apprehended on charges of possessing narcotics.

Ortega said it seemed like a joke at the time because they had been “traveling through the South and Midwest,” and there were firm border controls to stop the potential flow of drugs.

Luckily for the High School Musical director, the judge had seen the show and heard about the incident. She investigated the matter and it was later revealed that the police chief had the cops plant drugs in his room on purpose.

Ortega went on to say that it was truly unbelievable because it was a horror story that wound up working out alright in the end. According to the director, the police chief was removed from his job and Ortega was ultimately set free.

Kenny’s story comes in the context of discussions surrounding police brutality in the entertainment industry. 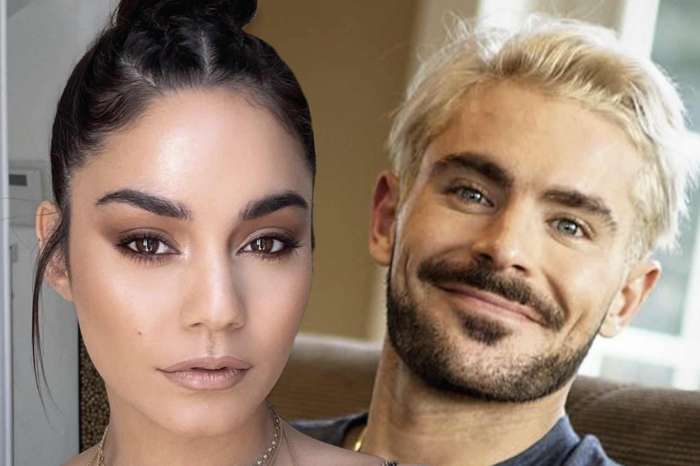 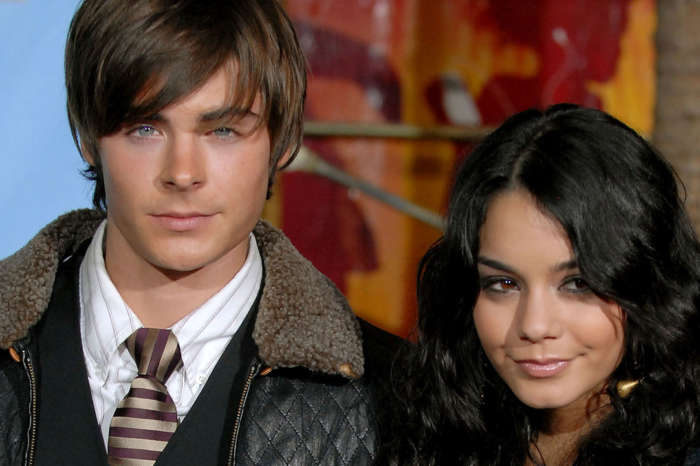 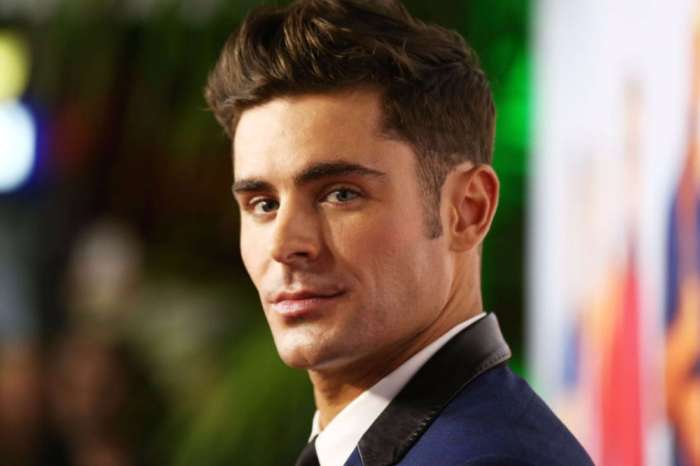 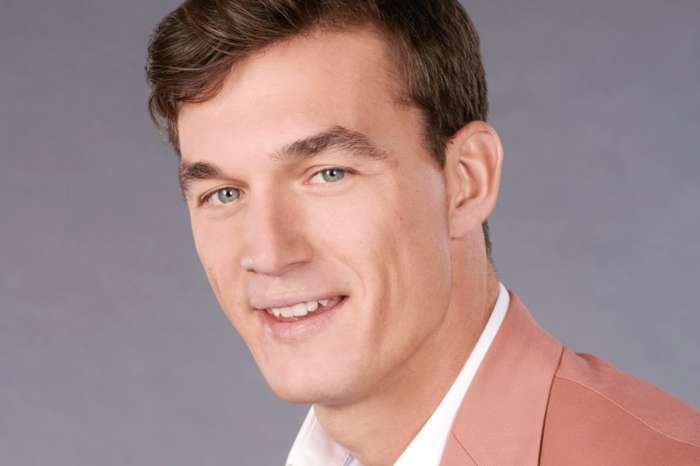