Rick Ross is not the kind of man a young woman wants to work for, according to him. During an interview with The Breakfast Club, the label owner revealed why he doesn’t sign female recording artists.

The entrepreneur is currently promoting his VH1 competition titled, Signed, and Rick announced what the standards are to be signed to his Maybach Music Group label.

Ross explained he needs to see ambition, drive, and an impeccable work-ethic for him to sign them to his label.

It’s not about talent; it’s about “hunger” according to Rick.

Ross’ record label is a division of the Atlantic Records Group, and they have several high-profile artists under their umbrella including Omarion, Meek Mill, and Wale.

However, it seemed peculiar to the host, Angela Yee, that he didn’t have any female artists.

He said, “You know, I never did it because I always thought, like, I would end up f**king the female rapper and f**king the business up. I’m so focused on my business. I have to be honest with you. She’s looking good; I’m spending so much money on her photo shoots—I gotta f**k a couple of times.”

While joking with the host, Rick said if he signed her they would have to do something that the HR department doesn’t approve of, if you know what I mean. However, it was evident to Angela and everyone that he was merely playing around. 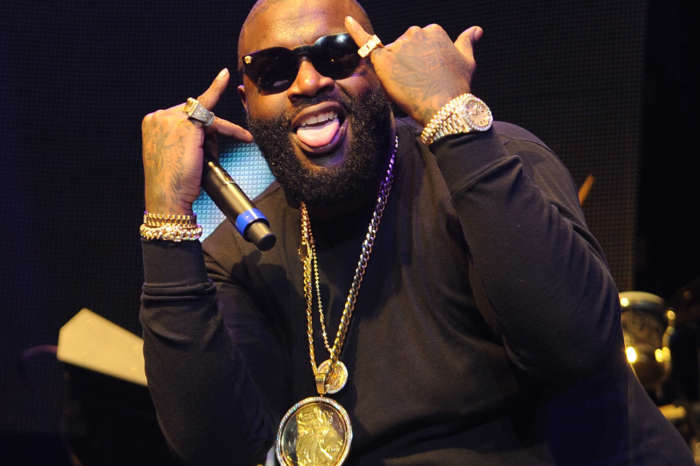 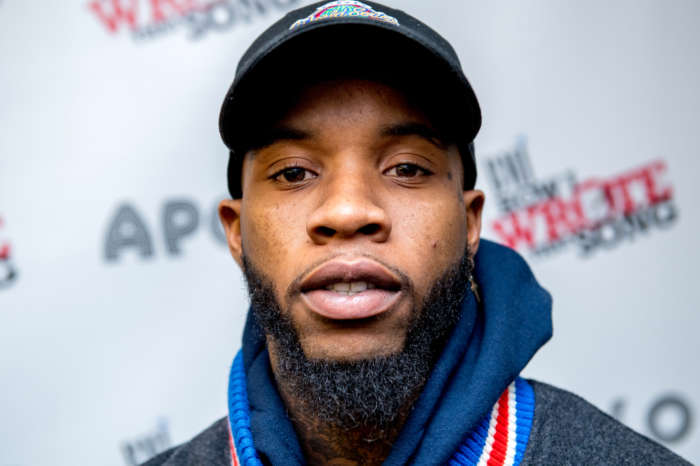 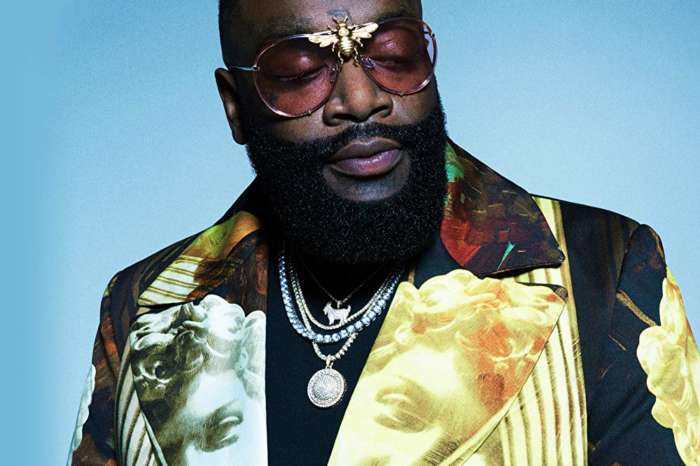 Kardashian Incest Exposed – Kim’s Father Was Once Engaged To His Cousin!