According to a source who spoke with Us Weekly recently, Kanye felt the time was right to make his way back into the public’s eyes again. The insider said he has been “uncharacteristically quiet for so long,” and there is “no explanation for it.”

However, sources close to the family who spoke with us claimed it’s merely because he has a new album coming out and he needs to do as many interviews as possible and self-promote as much as he can.

But the insider who spoke with Us Weekly claimed that Kanye suffered a lot following his “breakdown,” or “breakthrough,” as he called it, and since then, he’s realized it’s important to be more honest about mental health.

Additionally, the 40-year-old rapper surprised a lot of people when he admitted that he underwent liposuction while speaking in TMZ’s newsroom, today, Tuesday, on the 1st of May.

Kanye said he got plastic surgery for all of them because he didn’t want TMZ to call him fat like they did with Rob Kardashian. As you may know, Rob Kardashian’s weight was frequently a topic of discussion in the media.

It is said that Blac Chyna helped him lose all of that weight, but he put it on again later and then went on to publicly feud with his ex-girlfriend on social media.

As for Kanye, the rapper admitted that he doesn’t like the way the world tries to characterize him as just a figure in hip-hop. He’s more than that, and he can continue to support whomever he chooses because he’s a free man.

As it was previously reported, Kanye supported Donald Trump publicly and found himself in trouble because of it. However, many think it was merely a publicity stunt to sell albums. 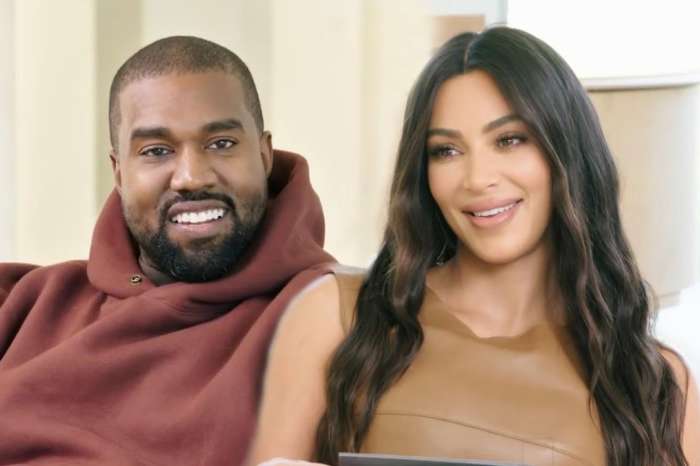