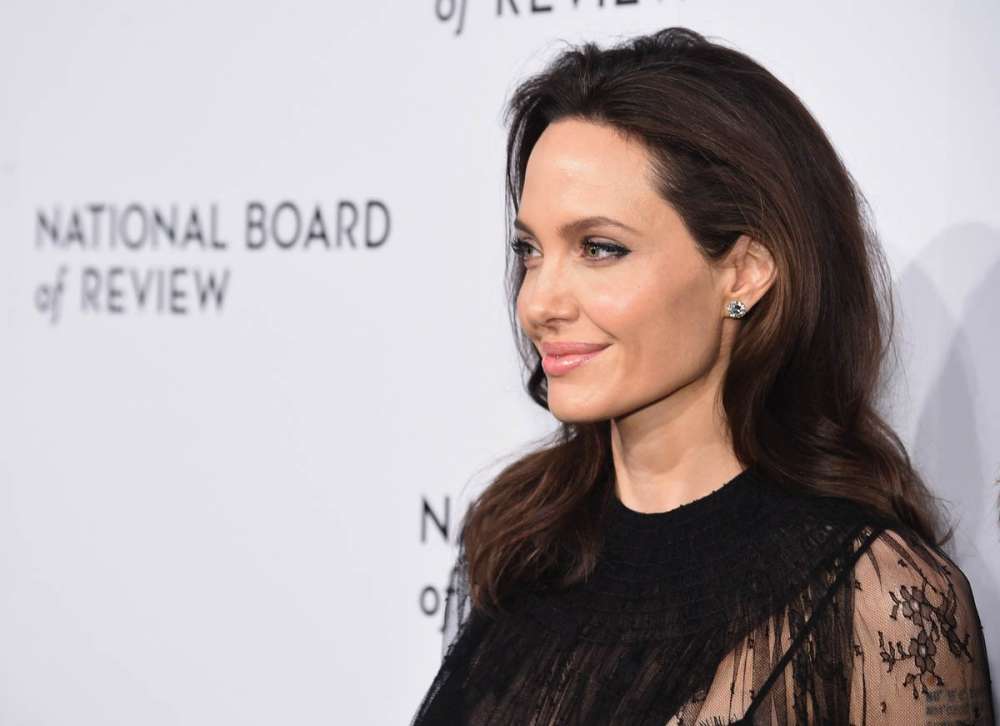 Angelina Jolie is the mother of six kids with ex-husband, Brad Pitt, and her parenting style is not what some may expect. During an interview on BBC Radio 4’s Today program yesterday, the Hollywood actress spoke about her kids and their behavior.

According to the Girl, Interrupted star, she’s not looking for children who are immaculate. The star said her kids aren’t “perfectly behaved little people” and she doesn’t want that anyway.

The star described children as having a natural rebellious inclination that is both “wonderful and curious.” Jolie doesn’t want her kids to act in a way that is 100% perfect at all times; that would take away their livelihood and what makes them special. Their rebelliousness is crucial to their individuality.

"Nobody in my house wants me to do any cooking on Christmas day. I have no patience. I start things and then I get distracted and I'll go and I’ll start reading over there, or start playing outside with the kids… I think you have to be very patient to cook, I’d be designated to the chopping board!" – Angelina Jolie

“They have to find themselves,” Jolie said. Moreover, whenever there’s a controversial topic floating around, she tries to honestly speak with them about it. It’s a great way of helping her children become critical thinkers with their own way of looking at things.

Angelina said that she, like every other parent, does her absolute best to ensure they are exposed to only the best information. And as most parents know, it’s not always possible. The family, Shiloh, Knox, Vivienne, Zahara, Pax, and Maddox, are often on social media and regularly talk about the way in which she is portrayed in the media.

According to Angelina, the children have seen much reporting on themselves and they’ve learned that not everything out there in the media is accurate, even the information coming from legitimate and established organizations.

Her children have a “very odd sense” of what’s considered the truth and don’t necessarily believe everything they hear. In other words, they’re often on the other side, and so they have that unique perspective.

Speaking on their careers, Jolie, surprisingly, doesn’t want her kids to go to Hollywood for that dream. During an interview on the Today Show on NBC in 2017, Jolie said she and Brad have always told them to do something else, besides an actress/actor. Interestingly, that’s a common statement among entertainers. 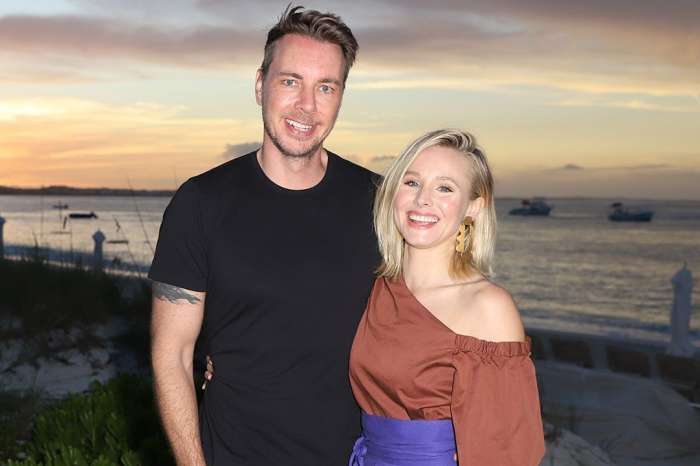