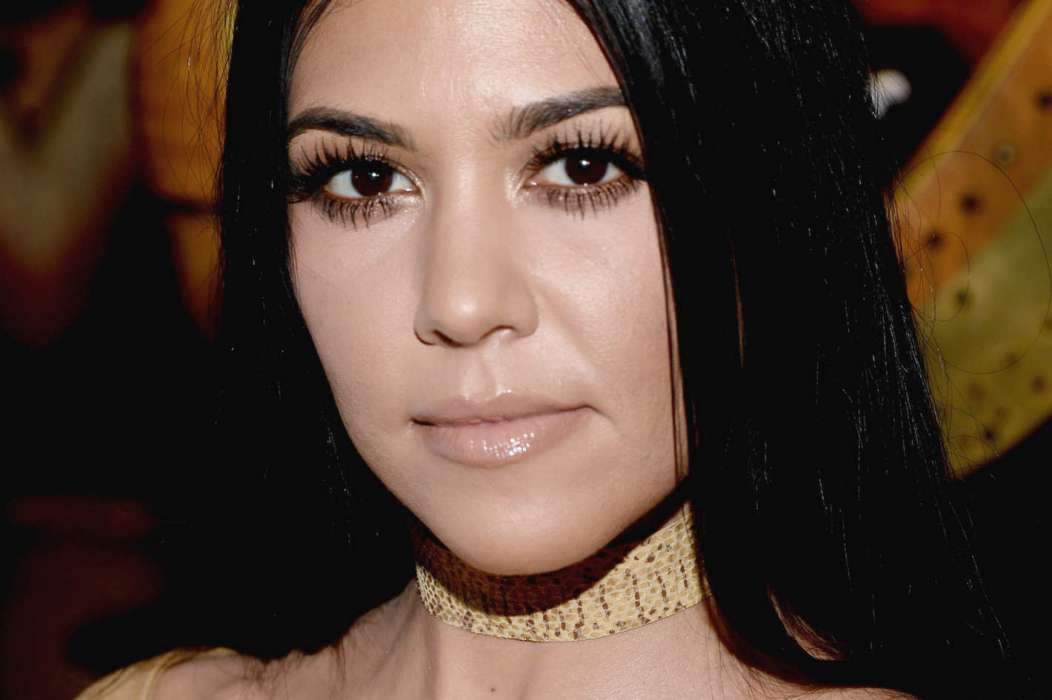 Ever since Kourtney Kardashian and Younes Bendjima split up, there hasn’t been much talk of their relationship’s demise, with the exception of the press reporting on Bendjima’s violent outbursts on a couple of different outings including an incident in a restaurant one evening.

According to a report from E! Online, Kourtney has, for the most part, moved on from Younes completely. This past weekend, Kourtney’s ex went on Instagram to pay tribute to her with posts in which he uploaded a couple of different photographs of him and her hanging out.

Younes wrote on the ‘Gram, “let’s not forget this beautiful woman inside and out.” Bendjima, in a post that appeared oddly adulating, said he realized how important it was not to forget “moments like that.”

The model/boxer described Kourtney as a great person and mother, and he hoped for her nothing but the best. In response, Kourtney wrote, “All love. We live and we learn.”

We live, we learn #kourtneykardashian

A post shared by Kourtney Kardashian Snapchat (@kourtneysnapchat) on Dec 30, 2018 at 3:42pm PST

Since then, a source who spoke with E! News said that “she has moved from that time in her life” already. If Younes is looking to get back together, it’s far too late.

The oldest Kardashian sister is “focused on other people and other things,” the outlet reported. And another source who spoke with the publication claimed she is not in contact with Mr. Bendjima at all.

The insider went on to add that Kourtney knows Younes is feeling the pain these days, but she’s not focused on him anymore. It’s as simple as that. As it was previously reported, Kourtney and Younes broke up over the summer months after approximately two years of dating.

And since then, Kourtney has hung around men like Luka Sabbat, when she helped him celebrate his 21st birthday last month. Moreover, she spent time with Scott in recent weeks including on a trip to San Lucas, Mexico, with Sofia Richie.

At the moment, Sofia, Scott, and Kourtney are in Aspen, Colorado, on vacation. Insiders claim they’re surprisingly getting along very well together despite past squabbles. Kourtney reportedly took issue with her and Scott’s children hanging around a girl who is barely legal to drink yet. 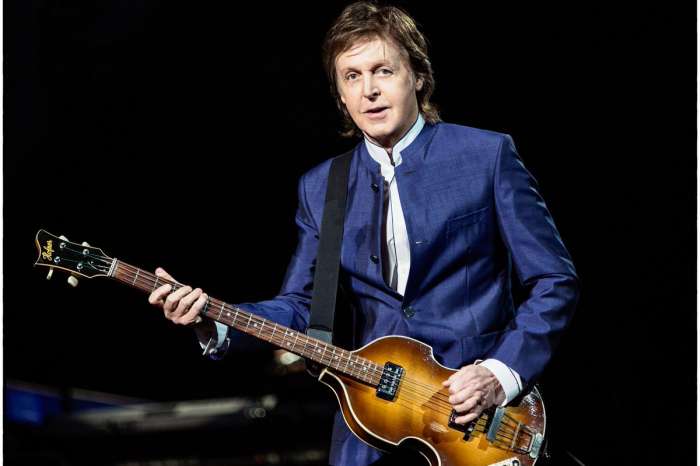