Just a few hours after Alan Thicke’s tragic passing, his close friend and president of the All Hands Working Charity, Joe Gordon III, revealed exclusive details of the days leading up to the actor’s sudden death.

Thicke was a member of Gordon’s charity and often played with Joe’s hockey team The Keystone Coyotes.

“He started helping us plan events and raise money for firefighters. The ironic thing is that the goal of the charity is to prevent first responders from passing from heart attacks. Your heart goes from zero to 60 to get your job done. That’s what he stood for, that’s what he was supporting, and he ended up passing of a heart attack.”

However, according to Gordon, Thicke showed no signs of anything being wrong with his health in the last few days of his life.

“I think he was unaware of any heart issues he may have had. I spoke to him last week and we were planning the next hockey game. He didn’t mention any illness, he hasn’t been to the hospital, he wasn’t being treated for anything. He was in perfect health. I can’t image what it must have been like for Carter to witness his father having a heart attack. He’s only 19.”

As we previously reported, the actor passed away suddenly because of a heart attack that occurred while he was playing hockey with his son, Carter.

“I work closely with his agent and got a message earlier today saying he’d passed. It is heart-wrenching. I only spoke to him last week,” Gordon stated, visibly affected by the tragic passing of his close pal.

“We were talking about doing a charity game on the west coast. I was so saddened to hear of his death. He always took the time to mentor me and teach me about running charity events and how to put a hockey game together. It is a terrible loss and he’ll be very missed.” 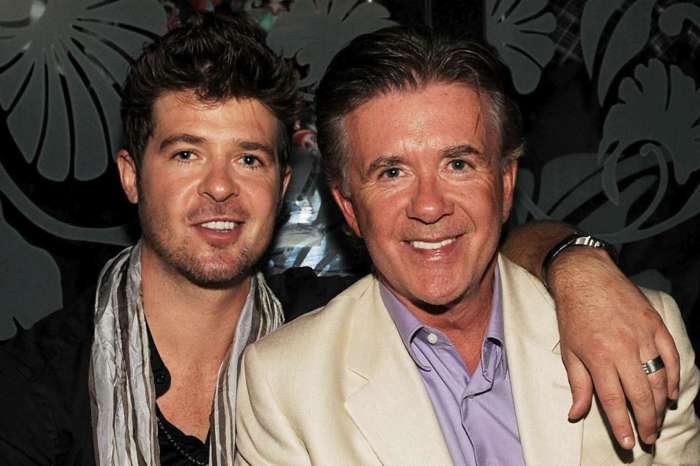