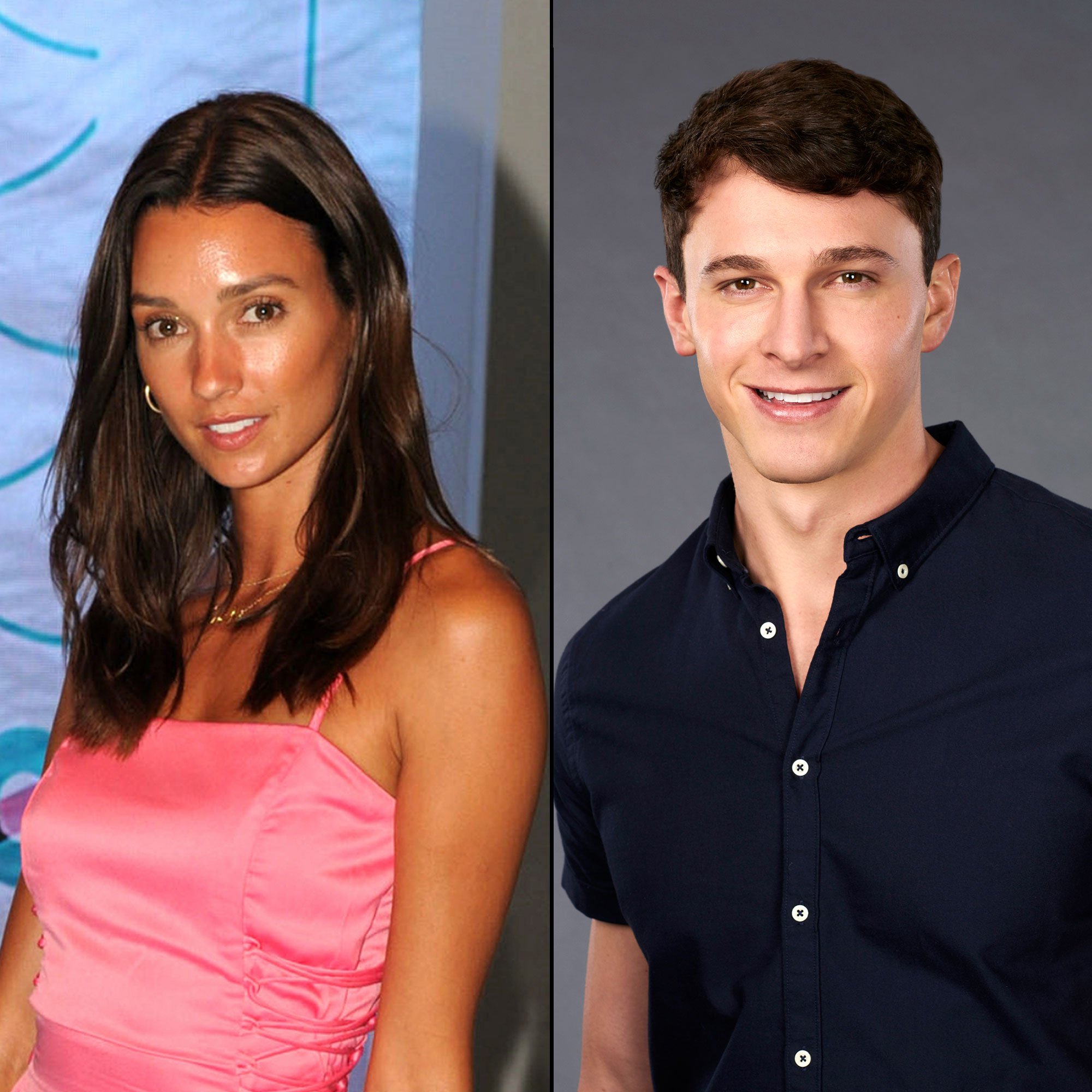 Bachelor in Paradise just finished airing, without a doubt, its most dramatic season yet. It has been around a month since the reunion taped and there are already big changes when it comes to the status of some relationships.

Viewers witnessed what seemed to be a fairytale ending when Whitney Fransway and Connor Saeli started dating after missing each other just by a few minutes in Mexico. The two seemed to be a perfect match after Connor’s romance went sour due to Caelynn Miller choosing to leave with Dean Unglert during their budding romance.

Fans will be disappointed to know that Connor and Whitney have broken up already.

Whitney posted a photo of her and Connor alongside a caption that read, in part: ‘Connor and I really hit off at Paradise this year. We had an instant spark between us. When we left Paradise, it allowed us to explore that spark further. Jumping into a long-distant relationship, right after, made it more difficult. At the end of August, we started having more serious conversations about where we saw our relationship going. We have been nothing but honest in communicating our feelings throughout the relationship, but we came to a conclusion that it just wasn’t working right now.’

just a dirtbag and his beauty queen 😈

Meanwhile, Caelynn and Dean are going strong. It appears that Caelynn was able to tame the bad boy with the reputation that preceded him.

Dean recently gushed over his lady love when he said: ‘She’s very intelligent and compassionate. I am able to be myself around her and she’s able to be herself and that’s how we create synergy and build around each other. For the first time in my Bachelor franchise relationship history, I feel like I’m able to say what I want, do what I want and allow my partner to build with me while I’m doing that.’

Do you think Caelynn and Dean will last?