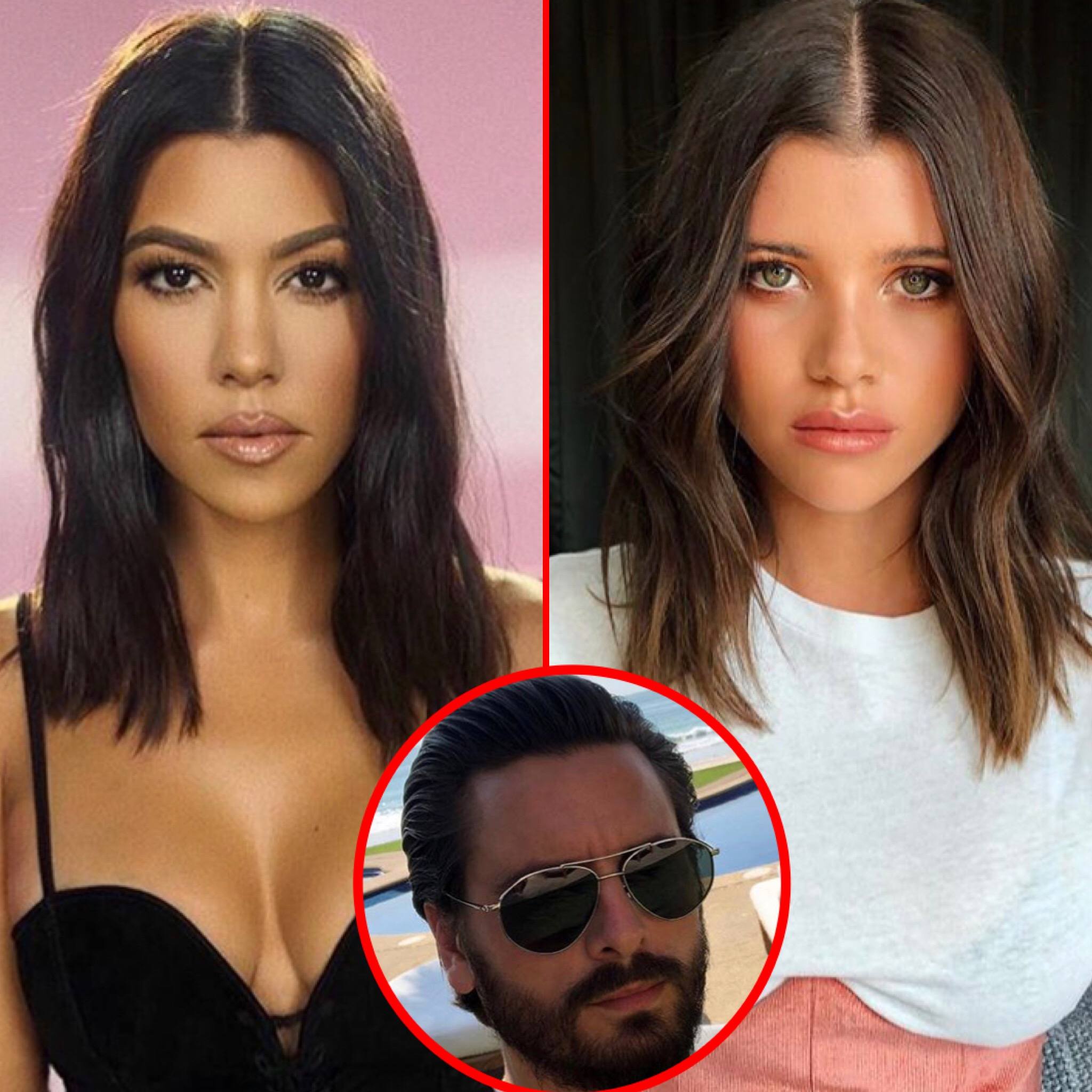 As you all know, recently Scott Disick and Kourtney Kardashian along with their kids had a family vacation. Nothing strange so far. The unexpected thing what that Scott was allowed to bring his young girlfriend Sofia Richie as well.

Scott was reportedly really grateful to his baby mama for agreeing to bring Sofia in their family vacay as well.

Now, we know that most fans have been wondering how come Kourt became suddenly friends with Sofia and a source close to the whole situation seems to know more about this.

The insider spilled the tea for the online magazine Hollywood Life and said that following:

‘Kourtney realizes she had to let her walls down with Sofia. Otherwise, it would have only pushed Scott farther away which would have had a negative impact on their co-parenting if she continued to create a barrier between herself and Sofia.’

The same source continued and said that ‘Kourtney’s priority will always be her children and their happiness. She recognizes that her kids, and Scott, love Sofia and that creating distance between herself and Sofia would have only done more harm than good.’

The insider also said that Kim Kardashian played a significant role in this whole situation:

‘Kim has been encouraging Kourtney to befriend Sofia for a while now; she feels strongly that it’s the best thing for everyone. In her heart, Kim would love to see Kourtney and Scott get back together, but she also acknowledges that Sofia has been good for Scott.’

Anyway, we learned that Sofia could not be more pleased that things turned out like this because she was getting sick of being banned from all kinds of family events since becoming Scott’s girl. 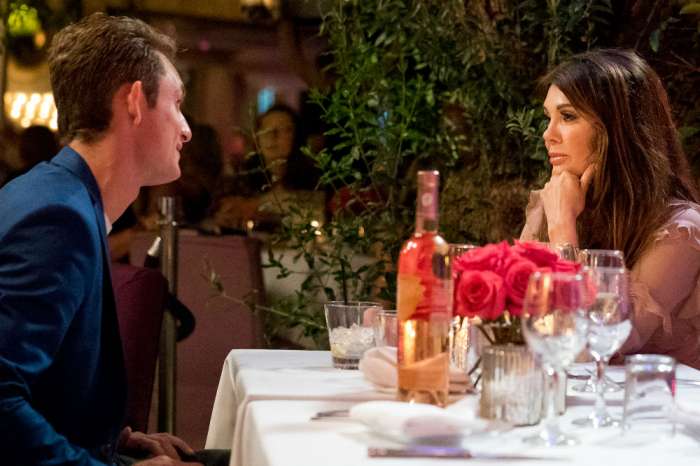 Did Lisa Vanderpump Really Fire James Kennedy, Or Was It All Just For The 'Vanderpump Rules' Cameras