Here’s The Girl Justin Bieber Has Been Seeing Lately – Watch Out Selena!

Justin Bieber is single, but that doesn’t mean that he can’t date women! E! News confirmed the 23-year-old superstar is seeing a model named Paola Paulin. A source said to the publication, “Justin has been hanging out with Paola but they’re not exclusively dating or anything.”

According to the insider, “he enjoys her company” but he’s focusing on his health and personal life rather than on a significant other. Another source close to Justin said, “they are not dating; they were introduced through mutual friends.”

And while Justin may be photographed every now and then with multiple women, it doesn’t mean that they’re necessairly dating. One insider claimed that often times, Justin is really just friends with the women he hangs around.

With that said, Bieber certainly has great taste in “friends” because this one is a Colombian model who is currently working on HBO’s third season of Ballers.

According to a source, Paola takes care of herself at an extreme level as she is always working out and watching what she puts into her body.

Even though the possibility of them being just friends is certainly there, Justin even took her to church with him, which is very important to the Purpose singer.

A friend close to the superstar said to Us Weekly, “they met earlier in the day and he insisted she go to church with him.” However, when the paparazzi found out they were hanging out together, the photographers swarmed the couple outside of the church. Fans will remember often times Justin has had less than pleasant interactions with the paparazzi; one accused him of punching him. 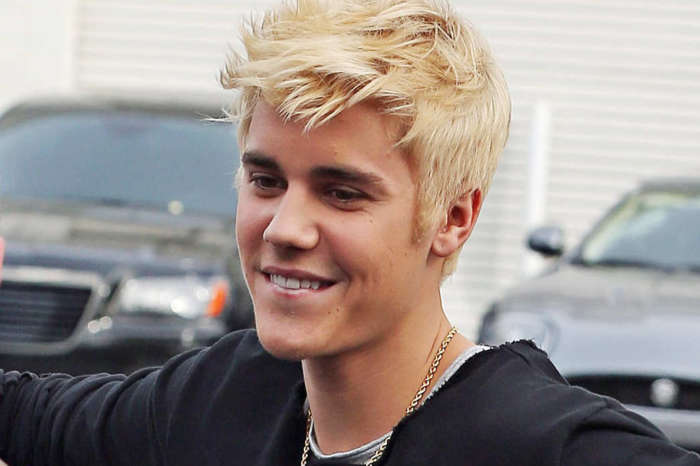 Tori Kelly Is Engaged - Check Out The Pic And The Ring!