Zelda Williams, the daughter of the late Robin Williams, is still coping with the loss of the legendary comedian. On Thursday, the 28-year-old shared a tribute to the comic on her Instagram, just two days before what would’ve been his 67th birthday, had he not committed suicide four years ago in 2014.

Zelda wrote that it was “that time of year again,” and empathized with all of her followers out there who have suffered a similar loss, and the resurgence of feelings that come about every year when sentimental dates rear their heads again.

Zelda said that the following weeks are “the hardest” for her, and thus, people will see her a lot less on social media because she’s taking time for herself. Williams explained that as much as she appreciates fans online expressing their support and admiration for her father, it’s sometimes difficult for her to deal with.

Just a couple of days after the release of the HBO Biopic, Robin Williams: Come Inside My Mind, Robin shared her feelings on her father’s passing and his fans support.

“Thank you for loving him. Thank you for supporting him and his life’s work,” the actress remarked. She said that she misses him, and knows his fans do too. As for how she hopes her fans deal with the pain, Zelda said they should do a good deed for someone else in Robin’s honor.

It’s that time of year again. Everyone who has dealt with loss knows the pain of certain anniversaries, moments full of memory that come round like clockwork and usurp all others, no matter how hard you may try to prepare for or avoid them. These weeks are the hardest for me, and thus, you’ll see me a lot less, if at all. For all the internet’s good intentions in expressing to me their fondness for dad, it’s very overwhelming to have strangers need me to know how much they cared for him right now. It’s harder still to be expected to reach back. So while I’ve got the strength, consider this my one open armed response, before I go take my yearly me time to celebrate his and my birthdays in peace. Thank you for loving him. Thank you for supporting him and his life’s work. Thank you for missing him. I do too. If you’d like to do something in his honor, volunteer at your local homeless shelter, or look up how to make homeless aid backpacks. Give one in his name. He’d have loved that. Otherwise some great orgs he loved include @cafoundation, @dswt and @reevefoundation. Mostly, try to spread some laughter and kindness around. And creatively swear a lot. Everytime you do, somewhere out there in our vast weird universe, he’s giggling with you… or giving a particularly fat bumblebee its wings. Happy early birthday, Poppo. Miss you every day, but especially these ones. ♥️

As it was previously reported, Robin died in August 2014 when he was 63-years-old. He suffered from Lewy Body Dementia, a form of brain disease that affected his cognition, memory control, and his body movement.

She said that it was the “second-most common type of progressive dementia after Alzheimer’s disease.” According to reports, Zelda’s brother, Zachary, also addressed the death of their father in the documentary. The 35-year-old described Robin as a very successful man, but he didn’t always see himself that way, unfortunately. 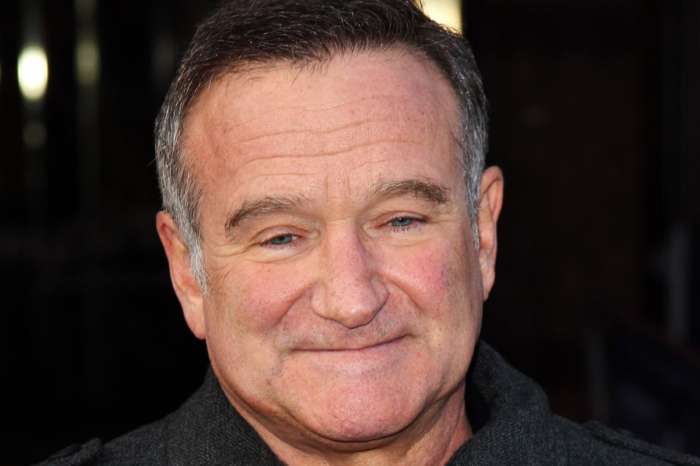 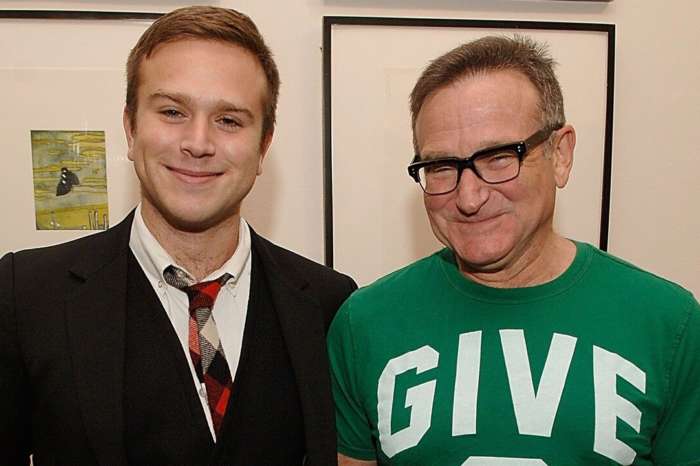 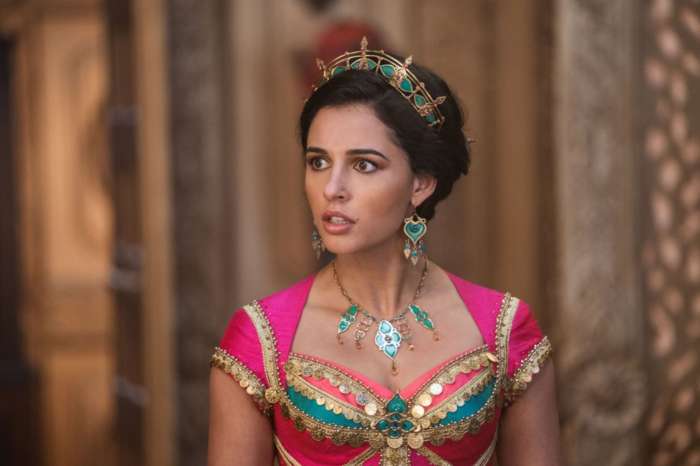