Here’s How Will Smith Got To Meet Michael Jackson

According to Will Smith, if it wasn’t for the Death Row Records co-founder, Suge Knight, he never would’ve got to meet Michael Jackson. Reportedly, Will had attempted to walk over to Michael Jackson to say “hello” to him, but an unexplained action on Knight’s part caused a commotion which encouraged Smith’s security team to push him in a closet.

Smith joked, he’s “still in jail, right?” As you may know, Suge went to prison for murder three years ago. Smith added, “make sure Suge is still in jail if I’m going to tell this story.”

Knight is currently serving time for a hit-and-run incident back in 2015, a tragic circumstance where he ran two people down, Terry Carter – who passed away – and another man who survived.

The record label co-founder ran them over in a neighborhood in Compton, LA. As for Will’s story, at the BET Awards, The Fresh Prince Of Bel-Air alum found himself trapped in the closet with Michael Jackson.

And Jackson, the King Of Pop himself, had his own opinion on Suge Knight. According to Will, Jackson said that “Suge is always trippin’,” and with all of his success, he still can’t figure out a way to be happy.

Moreover, Smith got a chance to talk to him about comic books, which blew his mind, but unfortunately, their conversation was stopped short. Will admitted he didn’t know anything about comic books but didn’t dare tell Michael that.

Following the incident, when the commotion died down, Jackson’s security team pulled the pair out of the closet and they never got a chance to speak again. Smith said it was almost like they had never seen “the Fresh Prince before.”

Michael died in 2009. Will Smith recently added YouTube and social media accounts, with his Instagram account already having 14.3 million, and YouTube having 1.7 million. There’s no doubt Will is one of the most popular Hollywood icons of all time, with a successful acting career, as well as a music career, which people often forget. 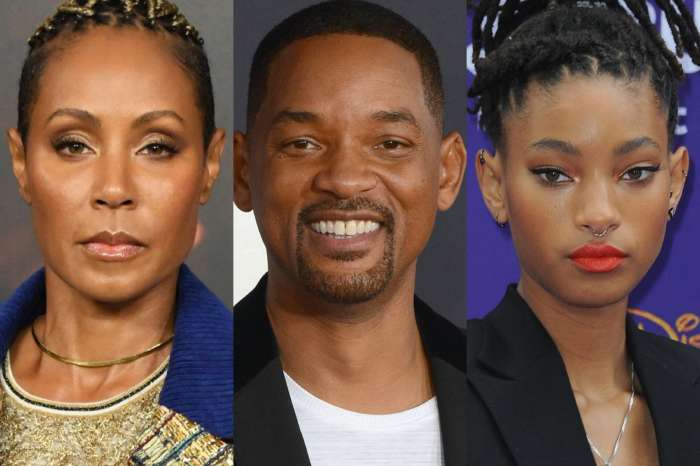 The Man Who Leaked Teairra Mari's Sex-Tape Was Married All Along!