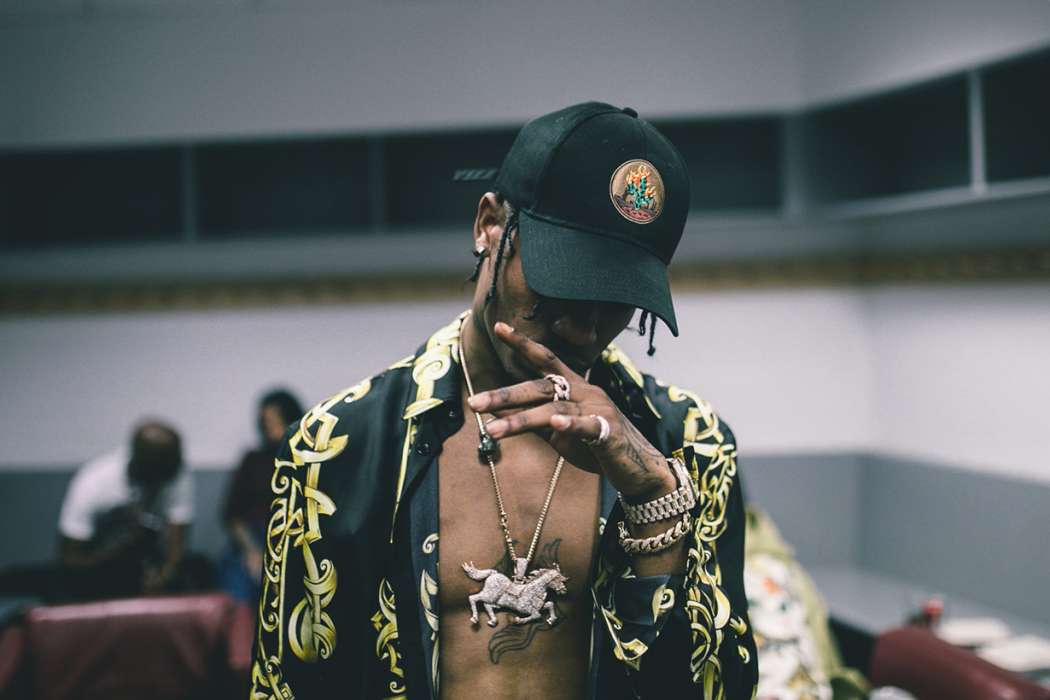 According to a report from Us Weekly, Travis Scott is doing everything he can to get Kylie Jenner to trust him once again after it was revealed Tristan Thompson had cheated on Khloe with Kylie’s best friend, Jordyn Woods, last month. Khloe’s cheating scandal led to Kylie turning her head toward her own boyfriend, asking the “Sicko Mode” rapper if he was guilty of the same infidelity.

Reports have it that the makeup entrepreneur and the Texan rapper argued fiercely over a conversation they had regarding Travis and Jordyn. Kylie apparently is paranoid that the Astroworld artist cheated on her with Jordyn in the same way that Tristan did.

A source who spoke with E! News says Travis is strongly denying all of the accusations. Furthermore, Travis is now doing what he can to win back Kylie’s trust. The insider said to the outlet that Travis is working really hard to make Kylie trust him again.

Travis actually canceled a concert and deleted his Instagram due to the controversy. However, it was reported that Travis actually postponed the show due to health concerns, rather than tabloid rumors.

The source who spoke with E! News says it’s all working for him too because, at the moment, they’re still dating and things are going well between them – despite the media reports to the contrary. Travis’ reaction to the rumors really helped Kylie feel better.

For the last few weeks, the insider explained, Kylie has been having a rough time, especially after the reports of Tristan’s infidelity for the second time in approximately one year. Scott’s continuous touring adds another complication to their romance as well.

Regarding his Instagram, in the middle of his tour, Travis deleted his account which is pretty strange considering he normally uses his social media to advertise.

As for Kylie, reports have it that the rumors are just that. She was recently spotted out with friends, for instance, at Skateland in Northridge, California, on Monday night. The Keeping Up With The Kardashians star and the rest of her friends were hanging out and dancing as they normally do. 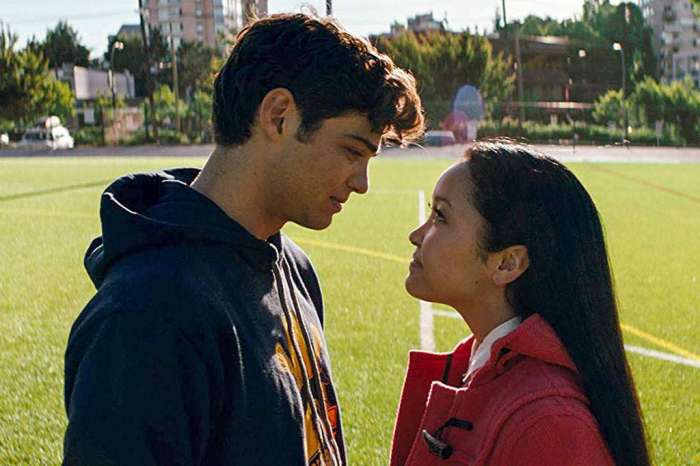 Lana Condor Gets Candid About Suffering From An Eating Disorder