Kevin Smith and his family went to Disneyland yesterday to celebrate life following the heart attack which nearly killed him. The director of the cult classic films such as Clerks, Jay And Silent Bob Strike Back, Clerks 2, and Dogma took to Twitter shortly after the near-death-experience to tell the world that his “LAD artery” had been completely blocked.

Since the incident, Kevin has lost 20 pounds and needs to lose an additional 30 in accordance with his doctor’s wishes. Moreover, the experience pushed the director to go vegetarian.

On the 26th of March, Kevin and his wife, Jennifer, as well as their 18-year-old daughter, Harley, went over to Disneyland just to hang out.

Smith wrote on his Instagram that he and his family enjoyed their vacation together and took seven hours in total hitting every single ride the place had to offer except for Splash Mountain and Dumbo – which were undergoing repairs.

You just survived a heart attack! What do you wanna do next? “I’m going to @disneyland!” Yesterday we took a family trip together for the first time in years to the happiest place on Earth, to celebrate my still being alive (and to do research)! We spent 7 hours going on every ride in the park except Splash Mountain and Dumbo (both closed for repairs), the Tea Cups, and the Indiana Jones adventure. When we first moved to California in 2002, Jen and I would bring a young @harleyquinnsmith to @disney at least once a month. So yesterday’s trip to the #magickingdom was not only good for the heart, it was good for the soul! #KevinSmith #disney #harleyquinnsmith #disneyland #jenniferschwalbach #magickingdom

According to the Chasing Amy creator, he and his wife used to take Harley there every month back when she was a baby. The director said not only was the vacation fun, but it was a good trip down memory lane.

In the picture posted above, Kevin along with his wife and daughter are hanging out in front of the Mickey Mouse castle.

For further background,  the troubles for the writer/comedian first began during a back-to-back performance at a comedy club. Kevin was rushed to the hospital after he complained of not being able to breathe during his set.

Kevin admitted that, despite his family suffering heart conditions, he didn’t think it would be a heart attack for even a second. He added, “I never in a million years thought it was a heart attack.” Kevin’s father lost his life due to heart complications when he was 67-years-old and his mother has arterial complications as well. 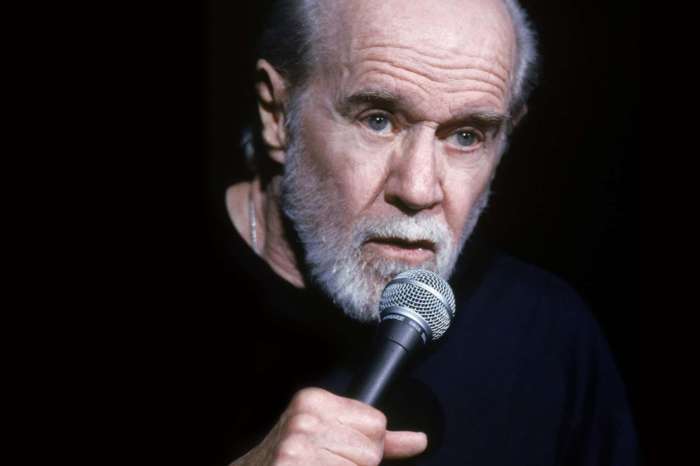 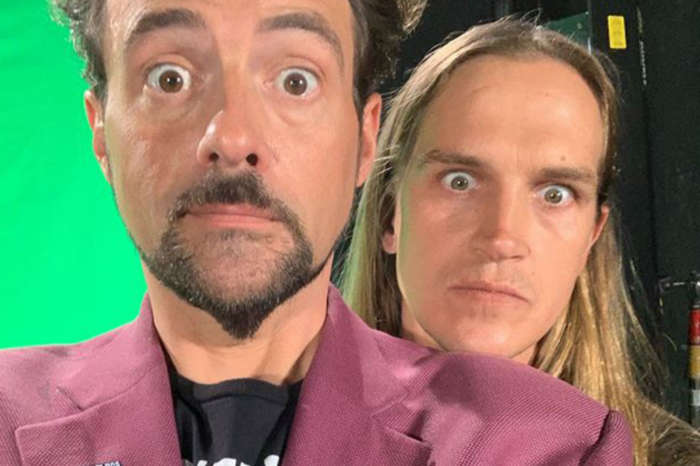