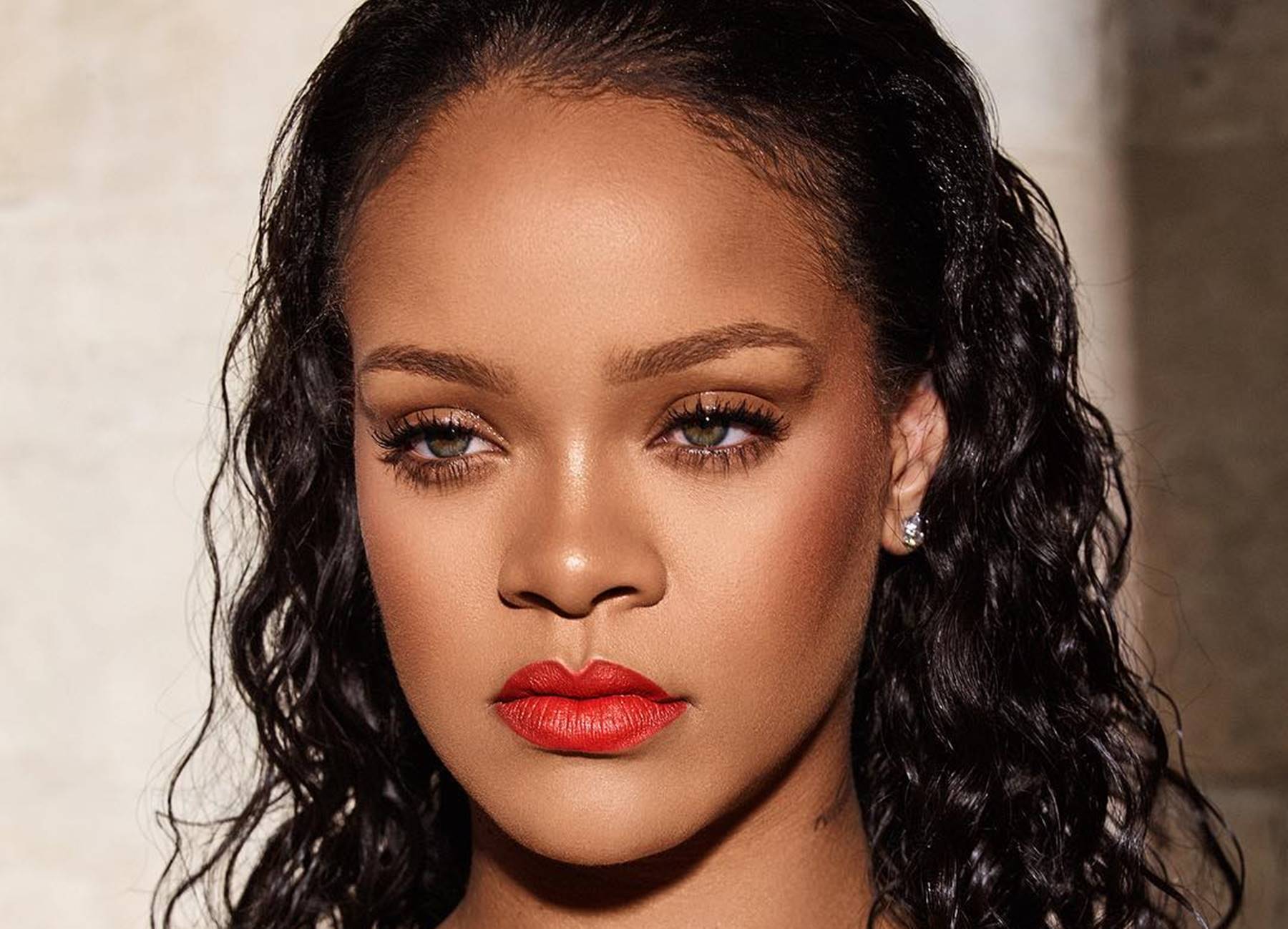 2019 is going to be Rihanna’s year because she has just made one big announcement and some predict that she will make another that will blow her fans and even foes away.

Over the weekend, Rihanna, who has been toying with her supporters for months, finally gave them the piece of news that they have been waiting for.

Next year, she will drop a new album, and many of her fans believe that she delayed the album because she is pregnant.

Rihanna made the announcement after she shared a picture promoting a new product from her Fenty Beauty brand when one fan asked, “But when is the new album dropping Robyn? Can we have a release date for that?” Rihanna responded with “2019.”

Fans are eager to hear the reggae/dancehall album that Rihanna will drop soon.

Others point to the fact that her boobs are bigger in the new Fenty ads and they think she is pregnant with Hassan Jameel’s baby which is why she needs more time to drop new music.

One fan said: “Don’t come for Riri, yes her music is missed but let her make her money if you are a fan you should support all of her business ventures I do get that money love real fans have patience. Sis think she slick with 2019. She just told us a year to make us stop asking. Give us a month at least sus.”

This supporter shared: “So….how you gon just keep making us look busted with these photos of you looking like a 10! You are the Bomb! Don’t listen to them @badgalriri I can’t bat my eyelashes to anything without some Fenty mascara…press on!”

A follower with good eyes explained: “Rihanna I know you’re pregnant. I can feel it in my spirit. You’re pictures these days are not the same. You’re hiding your stomach all the time. You’re boobs are getting bigger. I get it you want to be private about it. If it’s true, it makes me love you no less. I just know you’re pregnant. That’s why you’re delaying this damn album. I’m not coo coo. I’m not saying you gained weight. I’m not body shaming, but I just feel it in my spirit that you’re pregnant. If so congratulations, that so fetches!!!!! @badgalriri. Damn, can sis enjoy her life, have a baby and explore other business ventures. Ppl are weird and obsessed.”

Are you eager to hear new songs from Rihanna? Do you think she is pregnant? 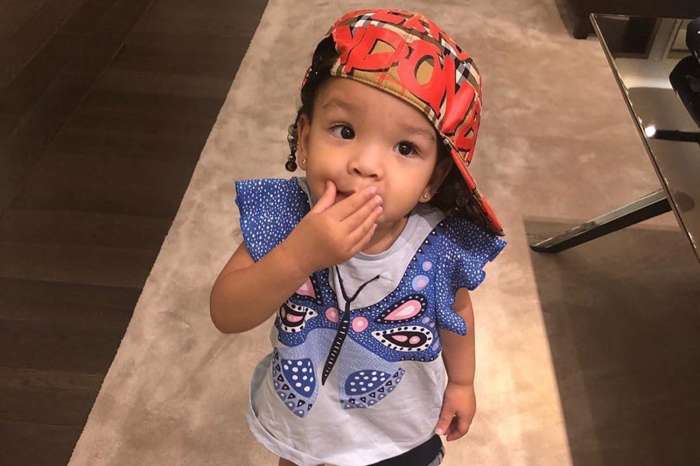