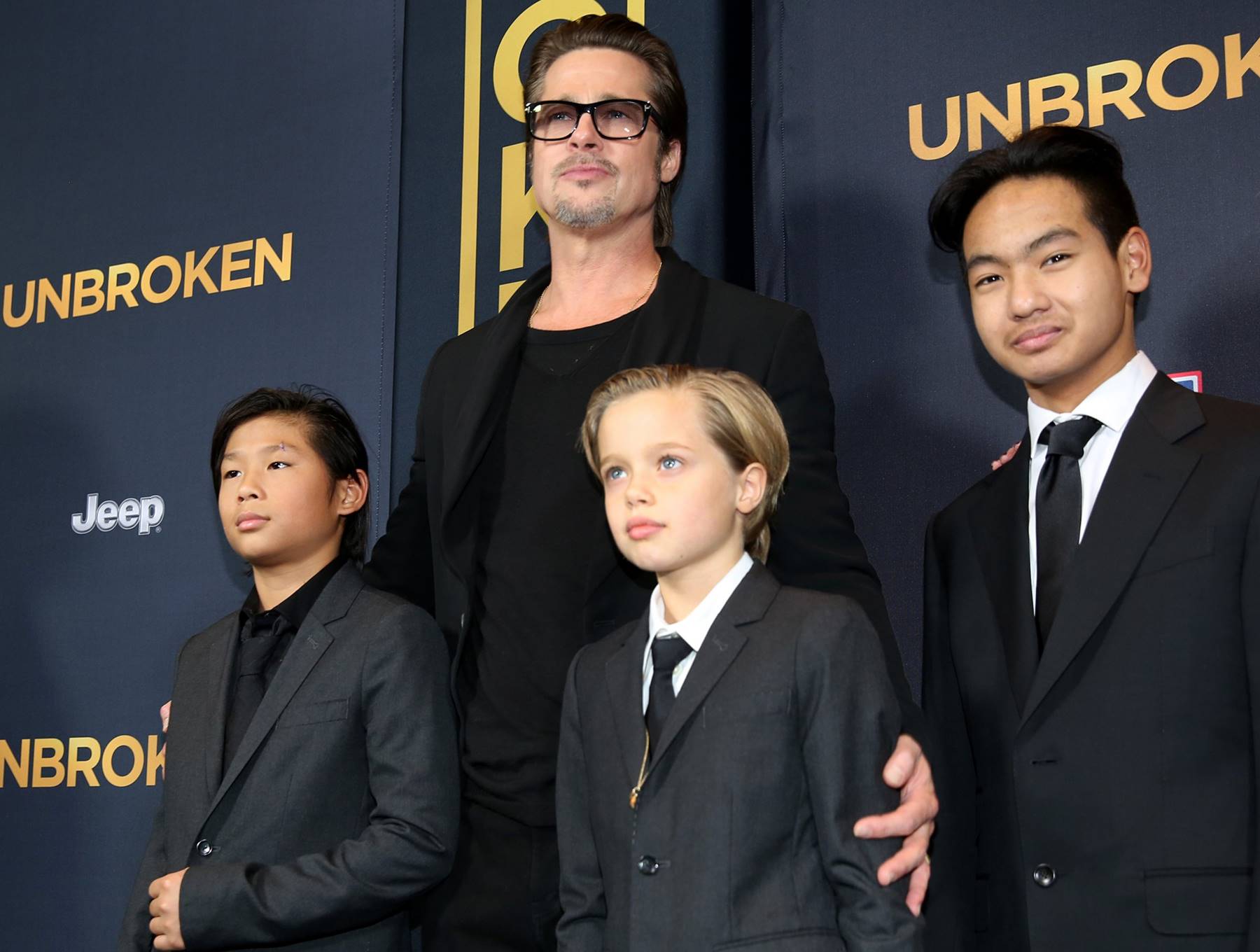 Fans are backing Brad Pitt after a report surfaced claiming that he is furious because of his estranged wife, Angelina Jolie, who is letting their bodyguard play babysitter with their children.

Recently, a picture popped up on social media showing the bodyguard taking two of Pitt’s children to a store without Jolie or their usual babysitter.

A source told Hollywood Life that the filmmaker disapproves of the way Jolie is letting strangers help out with Maddox, 17, Pax, 15, Zahara, 13, Shiloh, 12, and twins Knox and Vivienne, 10.

The person stated: “Brad is disappointed he does not get to spend more time raising his own kids. The worst part of the divorce for Brad has not been losing Angelina but no longer seeing his kids on a daily basis. Brad is upset that he can not have a more hands-on role raising his own children and Brad especially does not like it when the kids spend too much time with bodyguards, or other assistants Angelina hires to help and that Brad never gets to meet or approve of. Brad does not like the idea of strangers spending so much time influencing his kids.”

Another insider told the publication that the feuding between the former couple seems like never-ending.

The family friend stated: “Brad is disappointed in how much Angelina has changed since their split. Brad is saddened that his ex constantly trots the kids out in public to make it look like she is an amazing mother. Brad remembers how Angelina always tried to avoid putting the kids in the spotlight while they were together and when she valued their privacy as a family.”

It is also being claimed that Pitt is relieved that he decided to get a divorce because he no longer recognizes Jolie’s behavior and meanness.

The second source shared: “He feels like he can not even recognize her as the woman he once fell in love with years ago. He feels like she is insincere in every way. — From how she takes the kids out in public to how she is handling the divorce, Brad feels like Angelina has been going out of her way to control how her fans view her, all while painting herself as a saint. While Brad continues to protect the privacy of the kids, he gets frustrated and annoyed every time he sees her put the kids on display in public.”

The Hollywood superstars just cannot agree to move on. 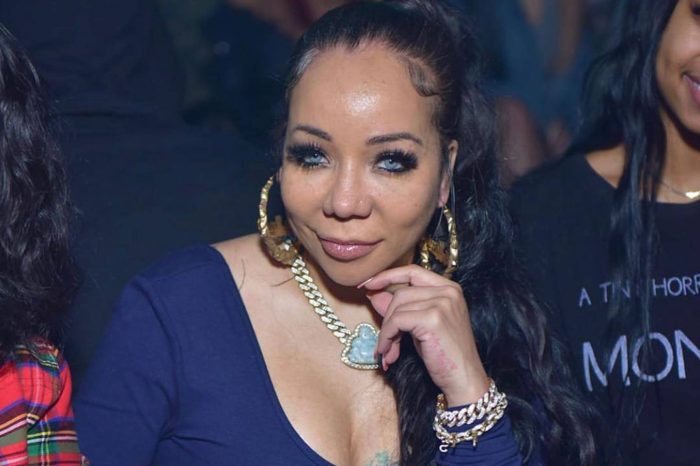 Tiny Harris Is The Happiest Woman On Earth -- T.I. Did This For Zonnique Pullins' Boss Chick Mom